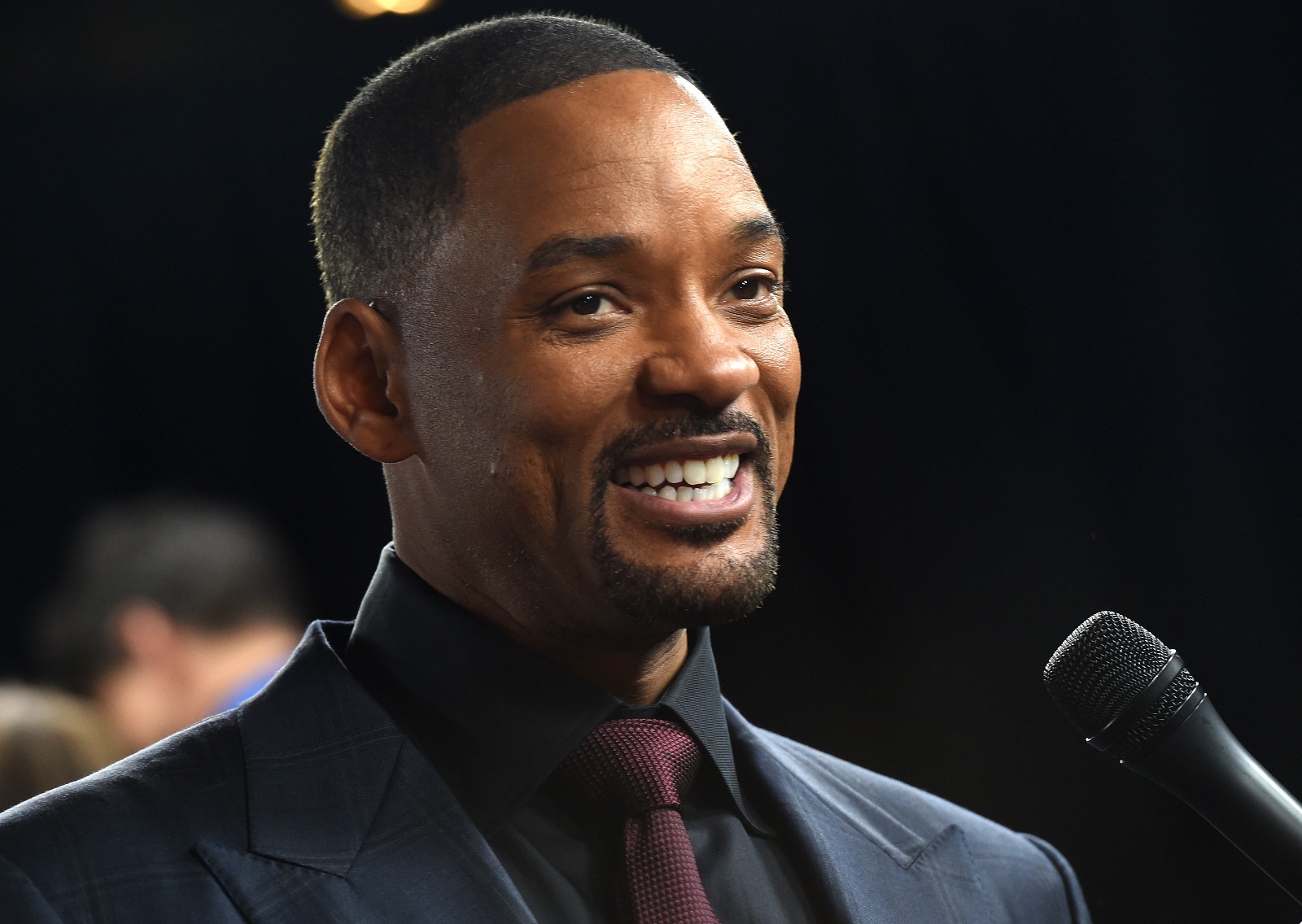 Apparently, celebrities aren’t as perfect as we think they are. Will Smith recently posted a video on his Instagram page that shows him working out with American football team — the Miami Dolphins.

All seems to be going well until Smith accidentally farts mid-session and hilariously says, “Sorry about this… excuse me.” Afterward, he jokingly asks, “You guys have showers in here?”

He captioned the video: “They said to relax ALL my muscles.”

Needless to say, fans were thoroughly entertained. Several comments on both Twitter and Instagram reacted to the priceless moment.

Another said, “Gas is natural don’t be ashamed Willard 😂.”

On Twitter, users made the situation even more lighthearted, giving thanks to the actor for bringing laughter to their Friday.

Further encouraging the joke, Smith added an emoji resembling a gust of air to his backside. He clearly isn’t ashamed.

For his latest project, Smith stars in the new six-part Disney Plus series from National Geographic titled Welcome to Earth, in which he sets out to offer an insight into some of the world’s most remote and uncharted locations.

Welcome to Earth premiered Dec. 8, on Disney Plus.