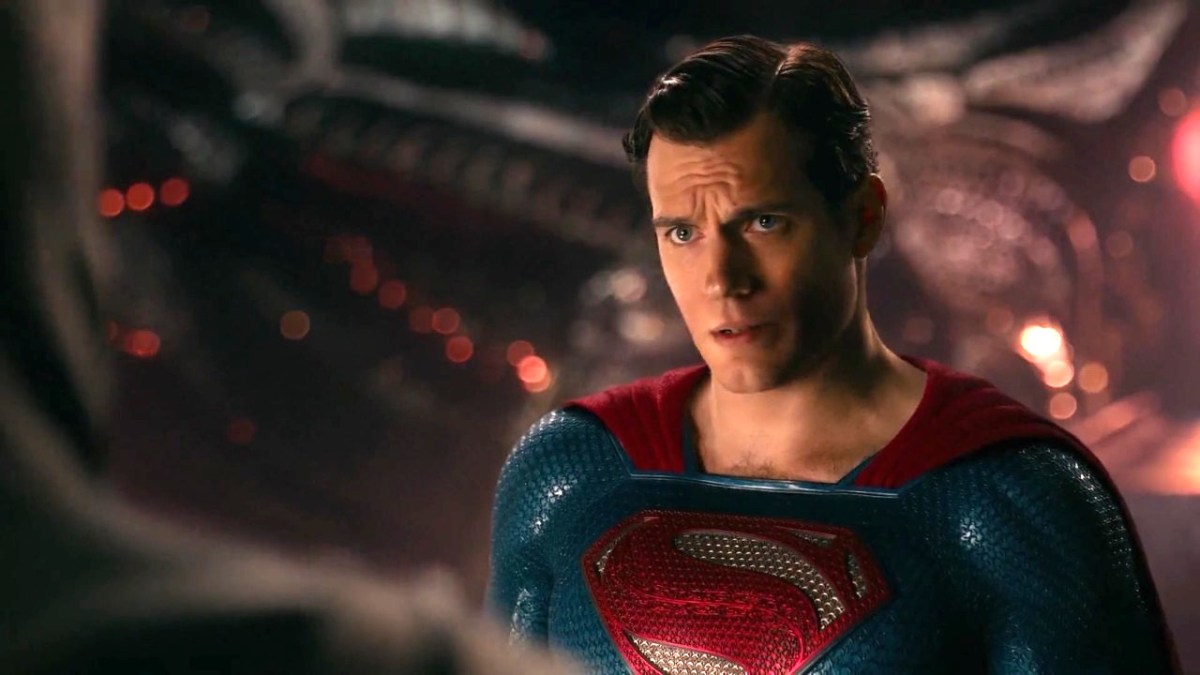 It’s no secret that over the years DC and its gallery of heroes has struggled to keep up with Marvel’s unprecedented success. Whether it’s at the movies, on TV, or through the pages of a comic book, many of DC’s newest projects have lefts fans feeling a little let down. Now though, with massive changes made before the new year and even more on the horizon, DC is finally trying to reinvent itself.

Many fans have used the rebuilding of DC and the DC Extended Universe as an opportunity to reflect on what went wrong in the first place — with even more discussing the dismantling of the SnyderVerse (Zack Snyder’s slew of superhero films.) One of those films in particular has been argued over for years, and as these changes begin to take effect, the debate surrounding it has officially been reopened. We’re talking, over course, about Superman.

This is a question that has been asked since Man of Steel, and many fans don’t seem to have a clear answer.

We couldn’t have said that better ourselves, and the reality is, that Superman as a character changes between whoever is in charge of interpreting him. Although, there are certain things about this Kryptonian savior that never seem to change — aspects of Superman’s character that some seem to think Snyder missed.

It isn’t the catching of bullets, stopping of runaway trains, or saving of children — it’s that he is, and always be, a small-town kid alien trying to do the best he can. Superman saves the day not because it’ll get him anywhere, but because it’s the right thing to do. After all, he was raised that way.

So did Zack Snyder understand Superman? Kind of. Frankly, there was a lot during his time behind the wheel that he got right. Superman’s upbringing, his relationship with his parents, but more than that — his anger in the face of his own limitations, because no matter how powerful he becomes, Superman can’t save everyone.

The Snyderverse portrays all of these beautifully, and certainly provided some of the coolest moments ever included in a superhero film. Sadly, there’s plenty that was left on the table, making Zack Snyder’s turn in the directors chair a truly mixed bag.