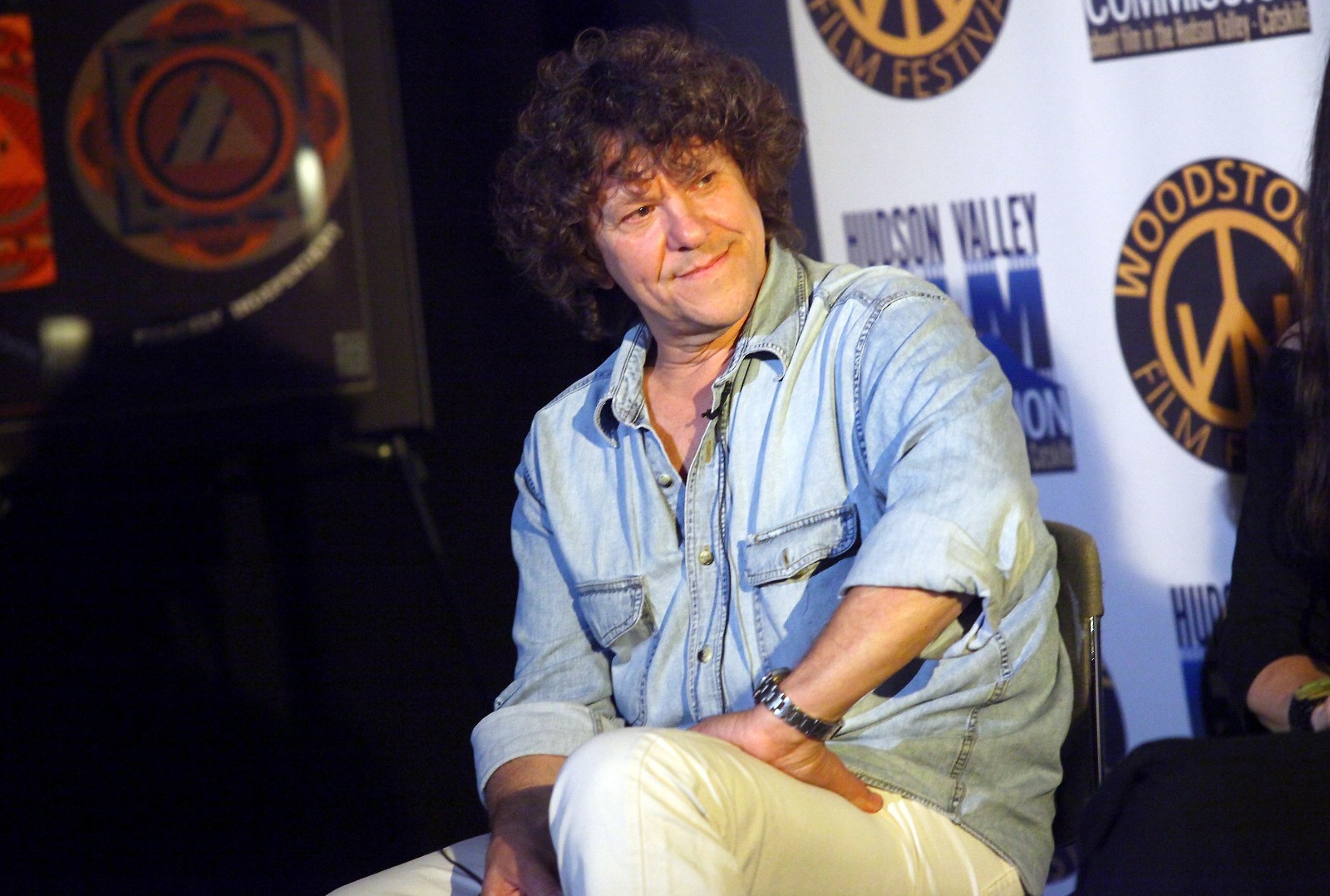 The 1969 Woodstock festival has gone down in history as the most iconic cultural event of the 1960s, with its organizers bringing together some of the greatest names in music for a three-day-long festival. Michael Lang was one of the famed co-creators of Woodstock, and it’s being reported he died yesterday at the age of 77.

Brooklyn native Lang dropped out of college in the late 60s to begin a career in music promotion, making a name for himself with the 1968 Miami Pop Festival featuring Jimi Hendrix. Following that, he teamed up with John Roberts, Joel Rosenman, and music industry promoter Artie Kornfeld, who jointly conceived the Woodstock Music And Art Fair.

In 2019 Lang reflected on what they achieved, saying:

“Woodstock offered an environment for people to express their better selves, if you will. It was probably the most peaceful event of its kind in history. That was because of expectations and what people wanted to create there.”

Many in the music industry have posted their own tributes to Lang. Here’s a selection:

If you want a taste of what went down in 1969, there’s no better way than the Academy Award-winning documentary Woodstock, which shows the highs and (rainy) lows of the event.