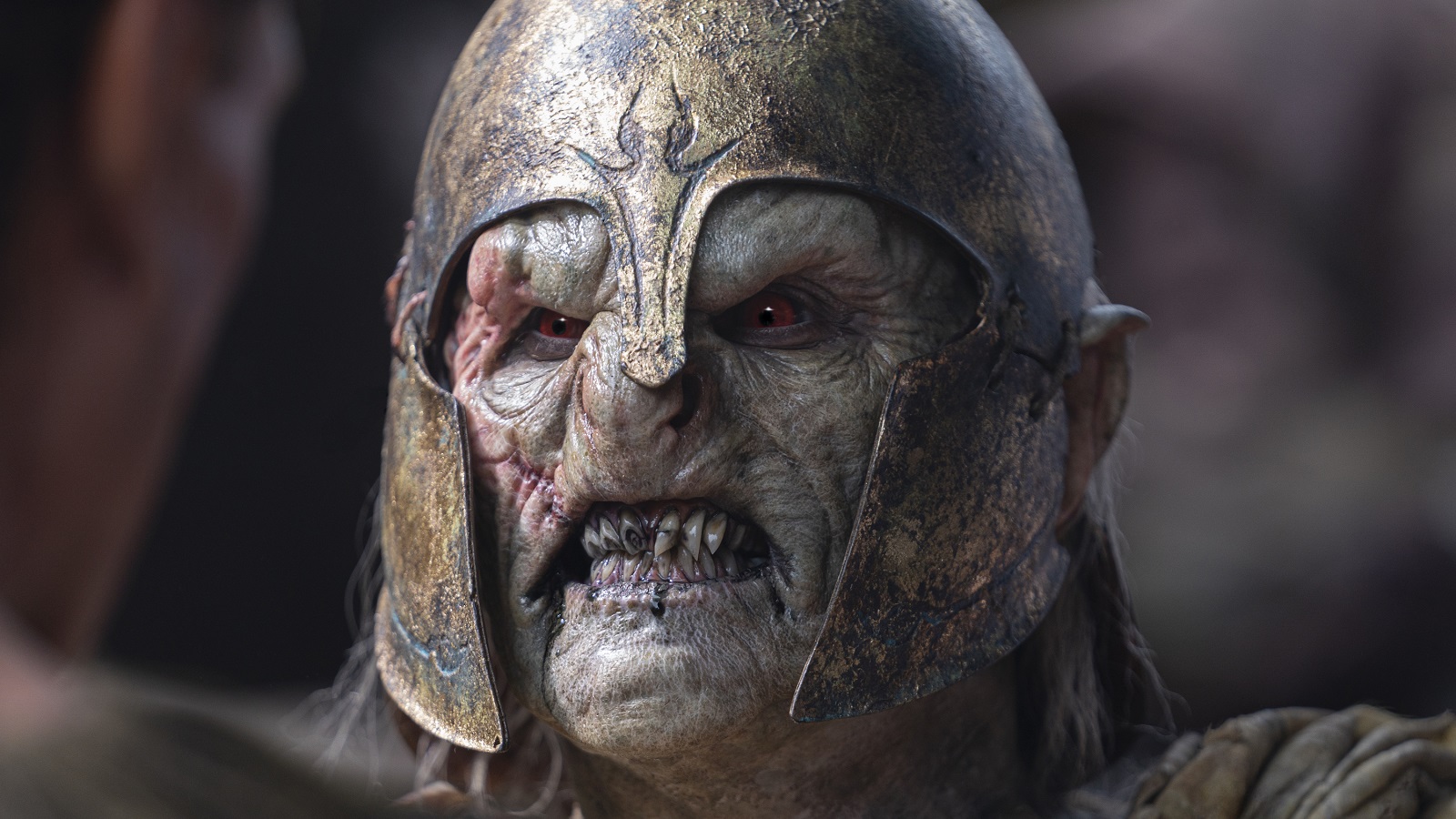 It’s a mystery as old as the high fantasy genre itself: Are there actually female orcs? And is that how the dark lord’s minions reproduce? The Lord of the Rings: The Rings of Power might not be able to impress you on much else if you’re a diehard gatekeeper, but this enigma, the show will answer.

Amazon just offered us a first look at some of the orcs who’ll be appearing in the upcoming live-action adaptation, and with it, the inevitable question about female orcs once again popped up in an interview with IGN. Apparently, the production team behind The Rings of Power isn’t skirting around this dilemma for Amazon’s most-expensive undertaking to this day, so get ready to finally see some feminine orcs.

“There’s some female orcs that I truly loved,” confirmed executive producer Lindsey Weber, revealing that the show will actually answer the enigma. Jamie Wilson, heading the prosthetics department, also explained that these orcs are like “baby versions” of those we see in The Lord of the Rings, though obviously not in a literal sense.

“This is kind of before the next range of big battles,” he said. “So there’s a lot more smooth texture. There’s still wrinkles, lines, shape, and form, but they’re not so battle-scarred, but they are dealing with some skin conditions because of their exposure to the sun. They’re coming back out for the first time again. So it’s all a bit new. That’s why they’re not as dark-skinned, necessarily not as muscly, and not as battle-worn as you’d seen in previous productions.”

Tolkien has never explicitly asserted the origin of orcs or how they rose in numbers in the First Age. It’s said in The Silmarillion that Melkor actually mutilated the elves to breed the first generation of orcs, but beyond that, the mythology hints that they have procreated in much the same way as humans and elves do, thus giving birth to the orcs we see in the Second and Third Ages.

There’s even a scene in The Hobbit where Gollum eats an orc/goblin baby, so do with that information what you will.