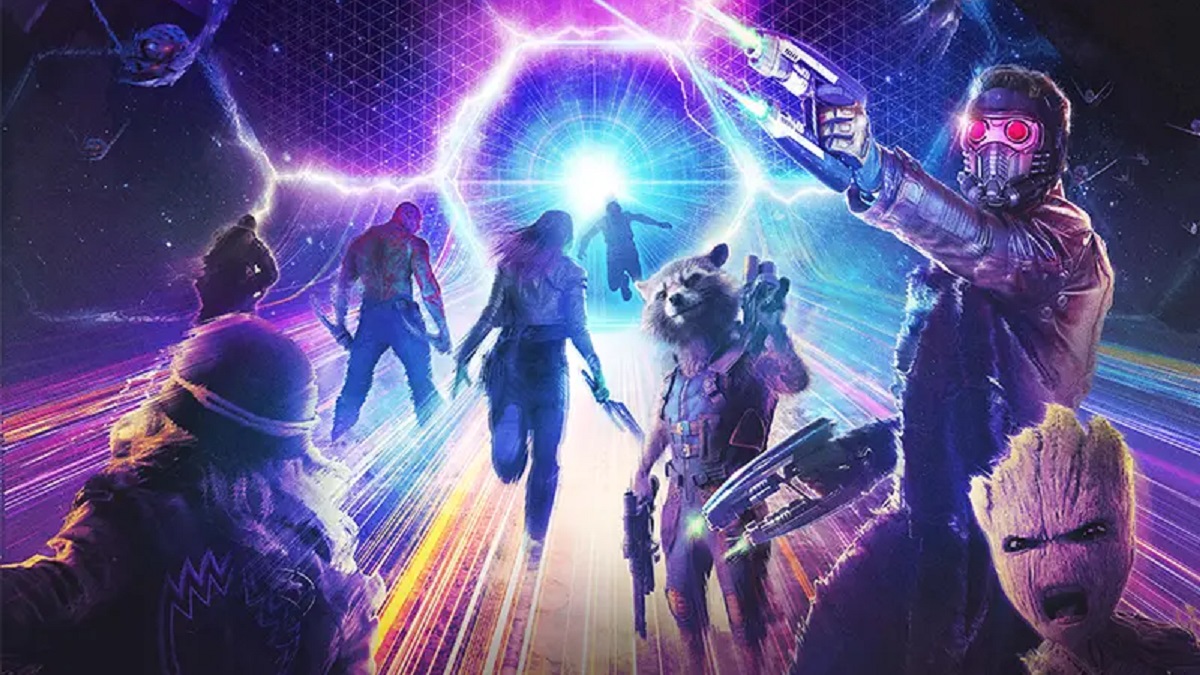 Disney Park’s new Guardians of the Galaxy-themed coaster ride Cosmic Rewind is set to open in Florida this month, and now we know what classics will appear on the soundtrack.

Guardians of the Galaxy has always been known for its fun, nostalgic soundtracks, and this ride is no different. Settling on the “Awesome Mix” for the ride, six classic songs were chosen that embody the experience visitors to the park can expect from the ride.

Those taking the ride will hear one of these songs in their Starjumper — the name for the vehicles on the new coaster. Each Starjumper will get a random song so there is something different to be heard each time.

During your adventure on this ride, you’ll be tasked with taking out the Celestial Eson and the music is there to inspire groups to succeed.

Cosmic Rewind is the very first attraction at EPCOT themed off-world. The whole gang is back for this adventure including Starlord, Gamora, Drax, Groot, and Rocket. You can check out a tease of the ride with the reveal trailer that was shared earlier this month.

This new ride will open up at EPCOT in Disney World, Florida on May 27.