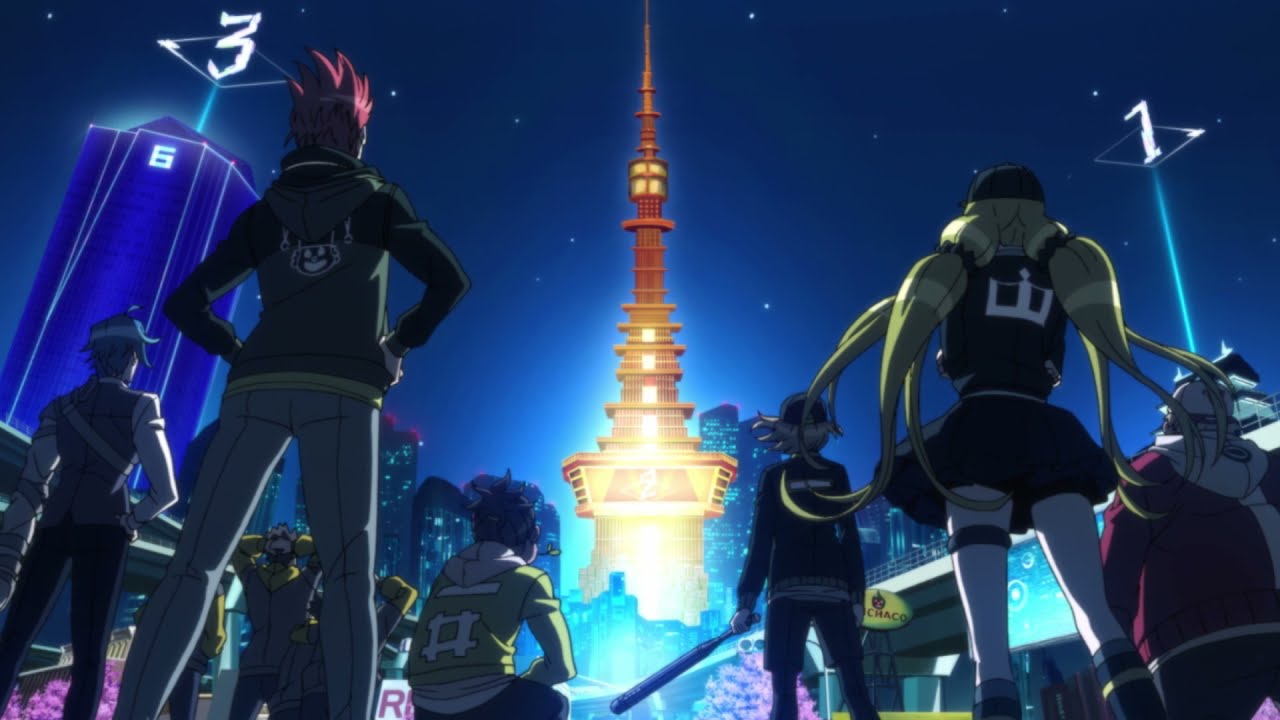 Turns out Funimation didn’t tell us everything about it’s latest dubs. With a growing lineup of English audio dubs joining the Winter 2022 anime season, the streaming platform and dub producer kept one casting a surprise for fans, announcing over the weekend that YouTuber Corpse Husband has joined the English voice cast of Tribe Nine as the voice of Ojiro Otori, the antagonist of the super-powered cyberpunk baseball anime from the mind of Danganronpa creator Kazutaka Kodaka.

Known for the Among Us Let’s Plays on his YouTube channel and trap metal singles like “E-Girls Are Ruining My Life,” the role is Corpse Husband’s voice acting debut. The vocalist has been featured on get out the vote live streams with politicians like Alexandria Ocasio-Cortez and even been featured on singles like Machine Gun Kelly’s “DayWalker,” earning him a place on Billboard’s Hot 100.

Corpse Husband shared the news on Twitter with a warm message and brief preview of Ojiro looking — and sounding — menacing in episode two’s dub, which premiered last night. “I couldn’t have asked for a better first role,” the vocalist wrote. “Very honored to be a part of it!”

You can check out Tribe Nine’s English dub in the preview below:

Tribe Nine is currently streaming, subbed and dubbed, on Funimation.