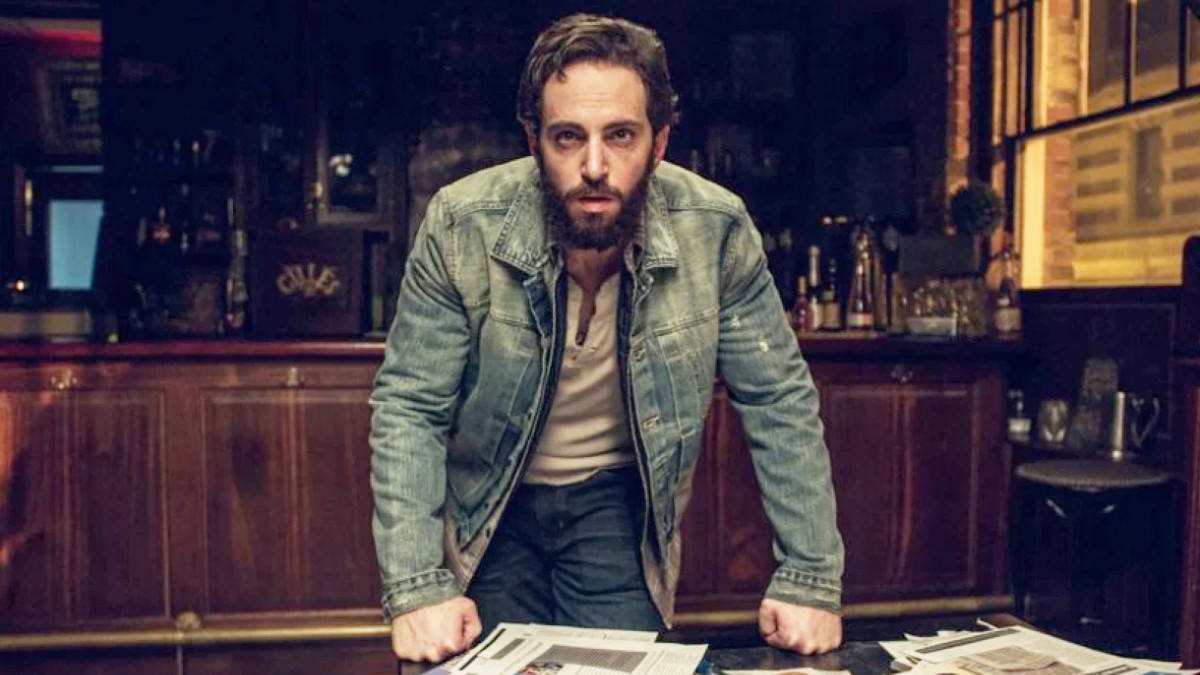 At the height of the streaming wars in the last few years of the 2010s, the mania to develop new content was so great that one man, Zachary Joseph Horwitz, leveraged the hype to swindle $650 million out of investors.

Horwitz, whose stage name is Zach Avery, is an aspiring actor who has a dozen or so film credits to his name — most notably 2020’s Last Moment of Clarity alongside Succession actor Brian Cox, which wasn’t exactly a hit. However, the $6 million home he purchased in Beverlywood, the neighborhood just south of Beverly Hills, was purchased with the money he schemed out of five investor groups and more than 250 people, promising big gains.

And on Monday, Horwitz was sentenced to 20 years in prison for essentially running a Ponzi scheme. U.S. District Judge Mark C. Scarsi, who delivered the sentence, also ordered Horwitz to pay back a whopping sum of $230,361,884 that he kept from the scheme, according to NBC News.

Horwitz defrauded his investors by claiming that he could buy movie rights from producers and turn them into easy cash by selling the rights to HBO, Netflix, and Sony Pictures Entertainment. To gain trust, he produced fraudulent documents, including agreements to hand over the rights to his firm, and promised as much as 45 percent in returns. But unfortunately, the 35-year-old actor used his newest cash investments to make those payments to earlier investors, including interest.

In 2013 he set up a firm called 1inMM Capital LLC, ostensibly to buy the rights to English-language movies and sell them to major media companies for streaming in Latin America, FBI Special Agent John Verrastro said in an affidavit last year.

The scam started the next year, prosecutors said.

Horwitz pitched his targets on a single title, sometimes getting $1 million or more from each victim and then later updating victims on its progress, Verrastro said.

Horwitz would sometimes even send bottles of Johnnie Walker Blue Label to investors, along with copies of his 2015 annual report. He also claimed that not a single one of his deals had ever lost money and that he had “strategic partnerships” in place with the streaming giants — which of course, turned out to be nothing but lies.

Everything came to a head in 2019 when some of his investors started complaining that he was defaulting on payments. According to the affidavit, “Horwitz responded by sending fake emails from the likes of HBO with reasons for cash flow issues, including updated ‘payment cycles.'”

The scheme was finally shut down in April when Horwitz was arrested, but even his sentence is unlikely to appease the investors he scammed. One group alone is still owed $160 million in back payments.