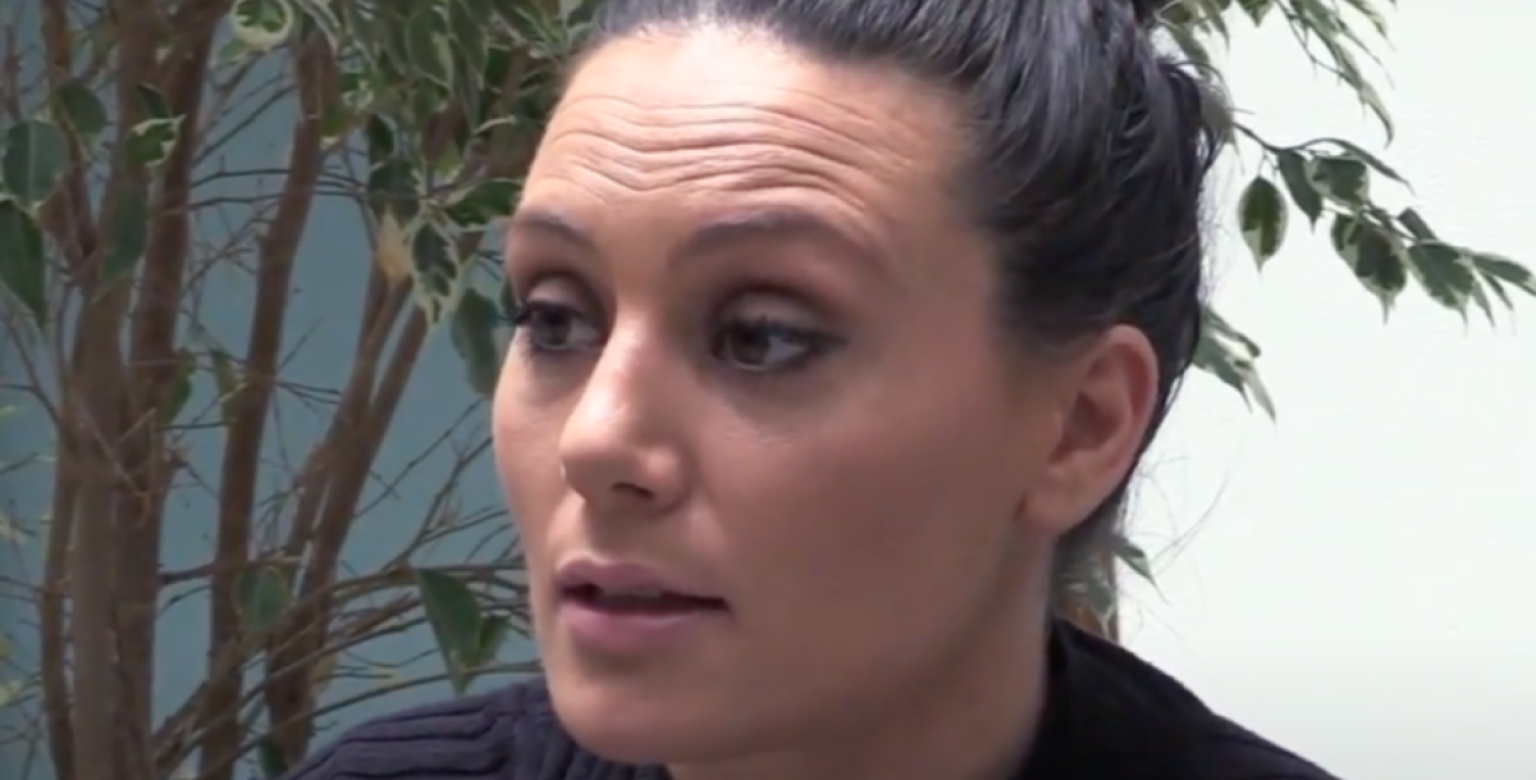 Zara Phythian, a UK stunt performer and actor who appeared in 2016’s Doctor Strange has been accused, along with her husband, producer Victor Marke, of having sex with a 13-year-old girl as well as other sexual offenses.

Phythian, 36, was featured in Doctor Strange as a sorceress listed as brunette zealot, a follower of Mads Mikkelsen’s character, Kaecilius. According to BBC News, the girl, now a woman, described the offenses, which occurred between 2005 and 2008 when she was between 13 and 15 years old. Marke, now 59, and Phythian were not married at the time of the alleged incidents.

The Daily Mail has reported that the prosecutor in the case, Ahmed Hossain QC, claimed that Marke, a taekwondo instructor at the time, used his position of trust to manipulate the girl in order to “satisfy his sexual urges.” Jurors in the Nottingham court trial were shown a video in which the woman described staying at the Markes’ home in Arnold, Nottingham. She claimed the couple would ‘let her drink’, despite her being only 13. The couple then engaged in sexual acts in front of her, while Phythian dared her to join in.

The girl informed the police that the pair had filmed the abuse. “I knew it was wrong but I just didn’t know how to get out of the situation or say anything,” reported The Nottinghamshire Post.

The Nottinghamshire Post further reported that the girl alleges that the incidents continued and that she felt “coached” by Phythian to get “better” at the sexual activity.

“I remember trying to copy Zara’s reaction at the time because I looked up to her and tried to be like her in every way,” she stated, according to Page Six .

‘I just did whatever they asked me to do. They made it seem like I was some naughty kid and they were helping me out. I just felt like there was no way out. They told me not to say anything.” The Mail reported.

Both Pythian and Marke denied the allegations in Nottingham Crown Court.