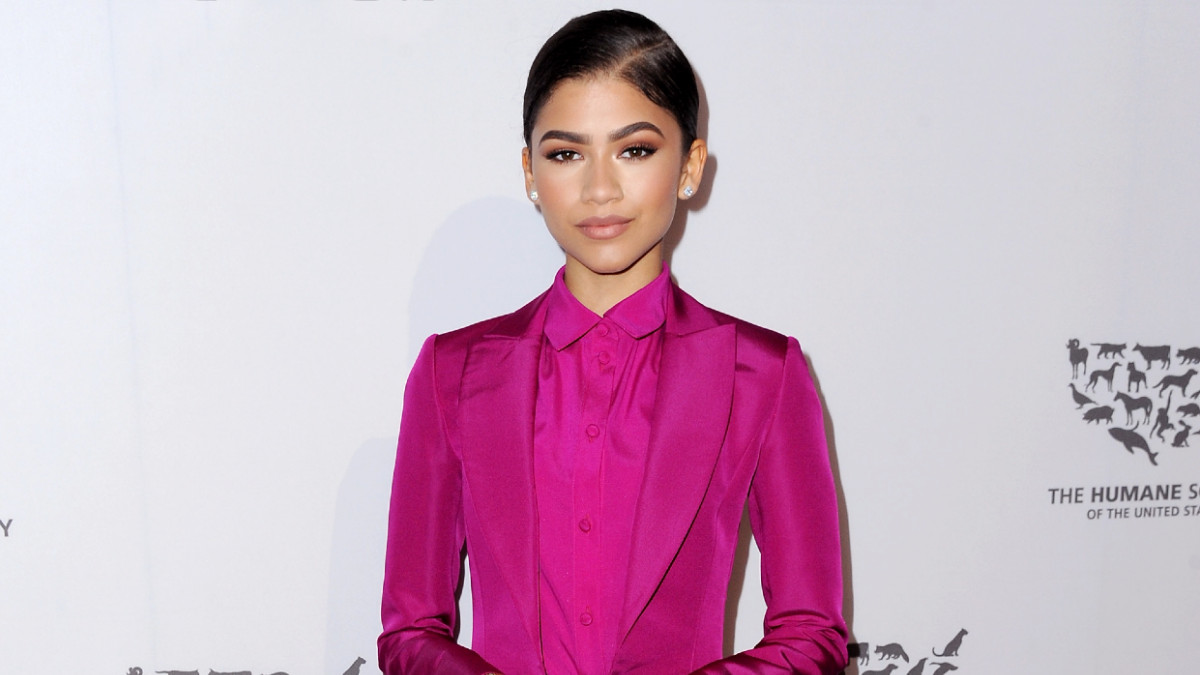 There are few things more baffling than the enduring appeal of wax figures. Done well, they are creepy at best; done poorly, they’re even creepier. So naturally, after a wax figure of Zendaya was unveiled at Madame Tussauds in London, people have a lot to say about it.

The look Tussauds’ artists chose for Zendaya’s wax figure was taken from the Euphoria star’s appearance at the Humane Society’s “To the Rescue Gala” in 2016, pictured above, where the actress wore a monochromatic hot pink pantsuit with her hair neatly tied back. The figure was sculpted with measurements taken during her 2015 sitting with “the world-famous attraction’s artists.”

“Zendaya just exudes cool,” said Tim Waters, the general manager at Madame Tussauds London. “Not only that, she uses her celebrity status to join conversations, thoughtfully, on important social issues. She is unapologetically herself — and we, along with her fans, love that about her. With rumors circulating that Zendaya is soon to become a Londoner herself, the timing to pay homage to her at Madame Tussauds London could not be better.”

But you know what doesn’t “exude cool?” Zendaya’s wax figure — according to her fans on Twitter, anyway, who came out in full force to ridicule the attempt.

“It’s so close yet so far,” remarked one user.

Another asked why Tussauds made Zendaya look like a dang flight attendant.

“Out of all Zendaya’s looks they picked this one,” commented one fan, perplexed that Tussauds would choose a pink pantsuit from six years ago.

One user went so far as to wonder if the wax museum chain doesn’t have some kind of vendetta against the 25-year-old given their past attempts.

A few people, including film critic Richard Roeper, remarked that Zendaya’s wax figure looks like she wants to “speak to the manager.”

However, one fan provided a measured reaction to the attempt. “Why are people so pressed about the Zendaya wax figure,” wrote @RealJennyLarkin. “She’s one of the most beautiful people ever they’re not gonna be able to emulate that in a wax figure hahahah they did their best like.”

It’s true — even the best attempt at replicating Zendaya was going to fall short in one way or another. But at the very least, they could have put her in something to show off some collarbone. What is this, amateur hour?