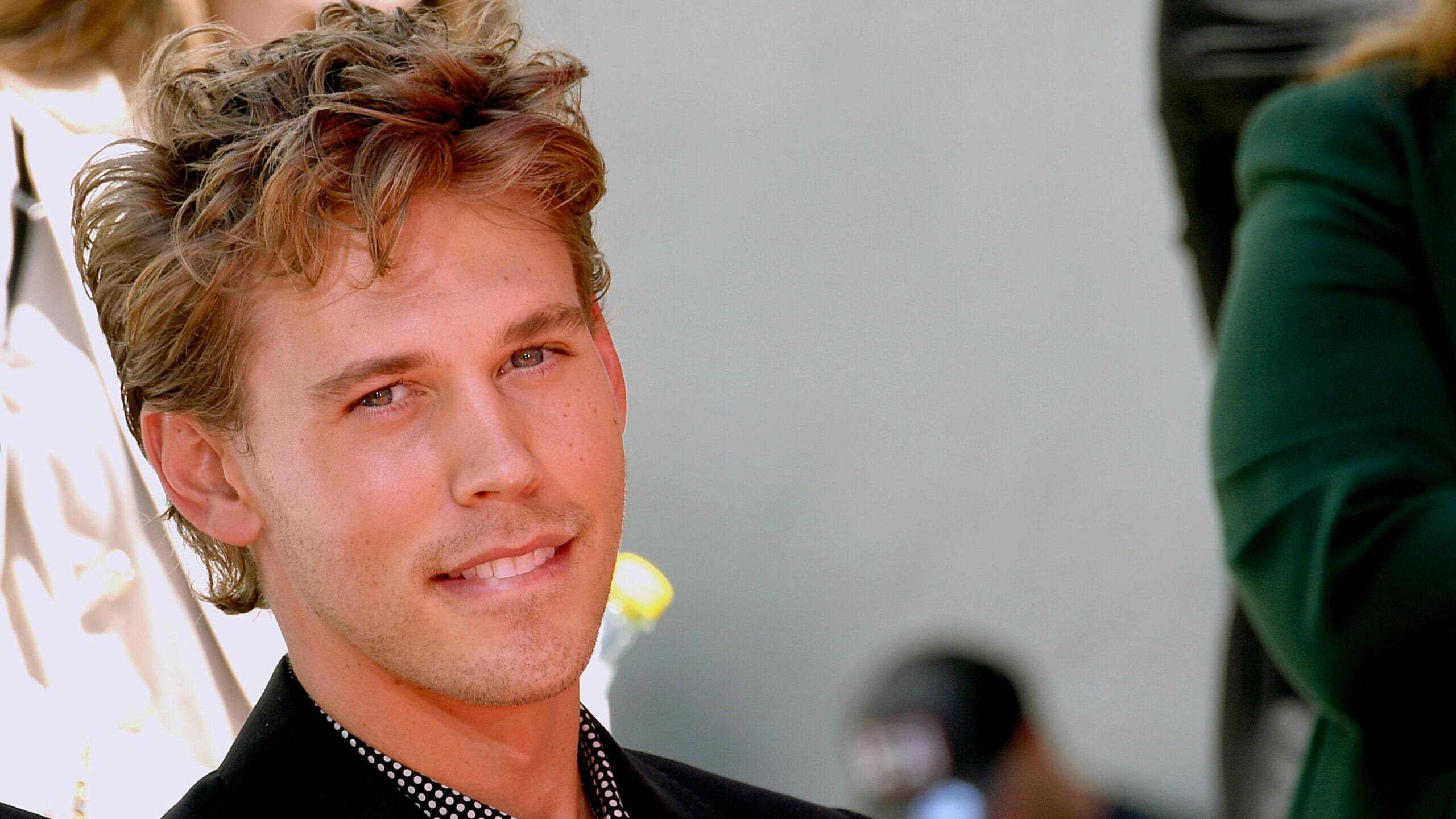 Elvis will take you on the rollercoaster ride of a lifetime, and Austin Butler is so believable as Elvis Presley that you just might not know where one ends and the other begins. This heartwrenching film tells a story, and it's as tragic as it is beautiful.

Elvis Presley was born running, and Baz Luhrmann captured the iconic figure’s spirit in a way no one has done before, hand in hand with Austin Butler.

Luhrmann’s Elvis hit theaters on June 24 and what was once just a summer date now rings legendary in the realm of Presley fans. The film tells another version of Presley’s story — one filled with heartache, passion, and the burden of carrying the weight of everyone around you.

Presley was larger than life — he is still larger than life — but Butler takes the myth and makes him a man once again. It’s no longer the pop culture icon clichés that will flash through your mind when you hear Elvis Presley’s name; it’s the tears he sheds alone, locked in a golden palace, wondering if anyone else is feeling as lonesome as he is.

If you’ve been keeping up with anything Elvis, you know that Presley’s family didn’t just sign off on the film — they praised it, primarily because of Butler’s portrayal of the icon. They loved the Elvis Presley that Elvis Presley didn’t have to become; they loved the man who they curled up with after a long day, the one behind the flashy suits and blingy jewelry.

Still, the man on stage was a phenomenon, and fans saw Presley’s birth as Colonel Tom Parker did. Played by Hanks, Parker is most obviously a villain in this story, but as Butler described in interviews before Elvis‘ premiere, he was the kind of villain that you believed. He was the most dangerous kind of evil, the kind that slips in — hidden behind a smile.

Elvis tells Presley’s story, but the film does so through two lenses, one of which is Parker’s. Presley had big dreams, he wanted to support his family, and he wanted to fly — Parker saw his talent, and while a part of him wanted to help Presley, a more prominent part saw the cash cow and all the opportunities provided with it.

Hanks’ portrayal of Parker provides a storyline that we were unaware of, something Hanks reportedly enjoyed about playing the role. He is able to create Parker, to take the character into his own hands, and enlighten fans about his hold over Presley. Even the most loyal Presley fans learn something through Elvis; sitting in a theater full of them at the premiere, we heard gasps and tears being shed as Presley fell apart — still with a stunning smile and smudged eyeliner, ready to flip a switch and shake his hips.

As Parker says of a fan in the film, that switch is the very thing that turned fans around the world into screaming, crying, and adoring followers of Presley.

“She was having feelings she wasn’t sure she should enjoy. He was a taste of forbidden fruit and she could have eaten him alive.”

Forbidden fruit or not, Presley was the taste that everybody had on their tongue, and Butler channels that energy throughout Elvis. There are scenes where the innocence in his eyes counteracts the moves of his hips, never meaning to become a walking fantasy; Presley just moves the way he’d always done — it isn’t meant to incite a frenzy.

Luhrmann can relate to a frenzy; his style has been called everything from eccentric to flamboyant, and the truth is that Presley’s story was all but begging to be told by Luhrmann. From the headlines scattered across the screen, reminiscent of papers hitting newsstands of Presley’s rise to fame, to the bright lights and flashy scene changes, audiences feel like they’re riding the roller coaster of Presley’s life. In all of its beauty and glory, there were times we looked around for an exit.

Not because the movie isn’t gripping — there were times we were scared to blink — but because we saw the downward spiral before it began. We wanted to jump off the tracks and hold onto Butler, bringing him and the persona of Presley with us.

While Hanks is the perfect villain, Butler embodies the iconic hero — the only man to capture Presley’s essence in years, and the only one who could find the humanity and the layers of a boy who knew he was destined for more, who became a man who just wanted a simple life.

Butler plays, and sings, as Elvis in every stage of his greatness, and in each scene, we got lost in his performance. In fact, there were moments that we forget we were seeing Butler at all; it is as if Presley exists somewhere within Butler, helping to tell his own story. We’ve seen few performances as a total transformation, but this is one of them. Butler begins where Presley ends, and he carries his story so gracefully, singing his truth for anyone who can look past the stage lights to really listen.

As Presley grows more aware of the happenings in the world, including being used as a media tool in the fight for segregation and the deaths of leaders in America, he knows he must take a stand, and make a statement, and the only way he knows how is through song.

“A reverend once told me, when things are too dangerous to say — sing.”

Butler delivers a stunning performance of “If I Can Dream,” which sent the premiere audience into tears, where they’d remain for the rest of the film. As tragedy unfolds all around him, it begins developing within him too. Butler walks us through the darkest moments in Presley’s life like a mother, shielding us from the hurt while allowing us the experience of it.

As Presley realizes that his life had been an opportunity for those he loves, with very few exceptions, he further falls apart, begging for someone to hear his heart instead of just listening to his voice. Presley’s last years were famously plagued by money troubles, addiction, and heartache, and perhaps the most painful realization is that he never stood a chance. He was taken advantage of, used, and worked until his heart gave out.

Parker says Presley’s heart killed him, but not because of a heart attack — because of the love he had for everyone but himself. Perhaps, tragically, part of that is the truth. What rings even more true is that Presley’s death was due to those who didn’t love him, even when he gave them everything he had, even when it cost him his life.

Lisa Marie Presley says Butler will win an Oscar for his performance, or at the very least, that he should — and we couldn’t agree more. If you were a fan of him before Elvis, you’ll love him more, and if you weren’t, this will make one out of you.

For fans of Presley himself, this is the story you’ve been waiting for, and with “Unchained Melody” in your head, you’ll leave the theatre with more respect for Presley, for those you love, and for anyone who has ever been burnt by the hand that should have shown them comfort.

Hats off to Butler; Elvis has most heartbreakingly left the building.

Elvis will take you on the rollercoaster ride of a lifetime, and Austin Butler is so believable as Elvis Presley that you just might not know where one ends and the other begins. This heartwrenching film tells a story, and it's as tragic as it is beautiful.