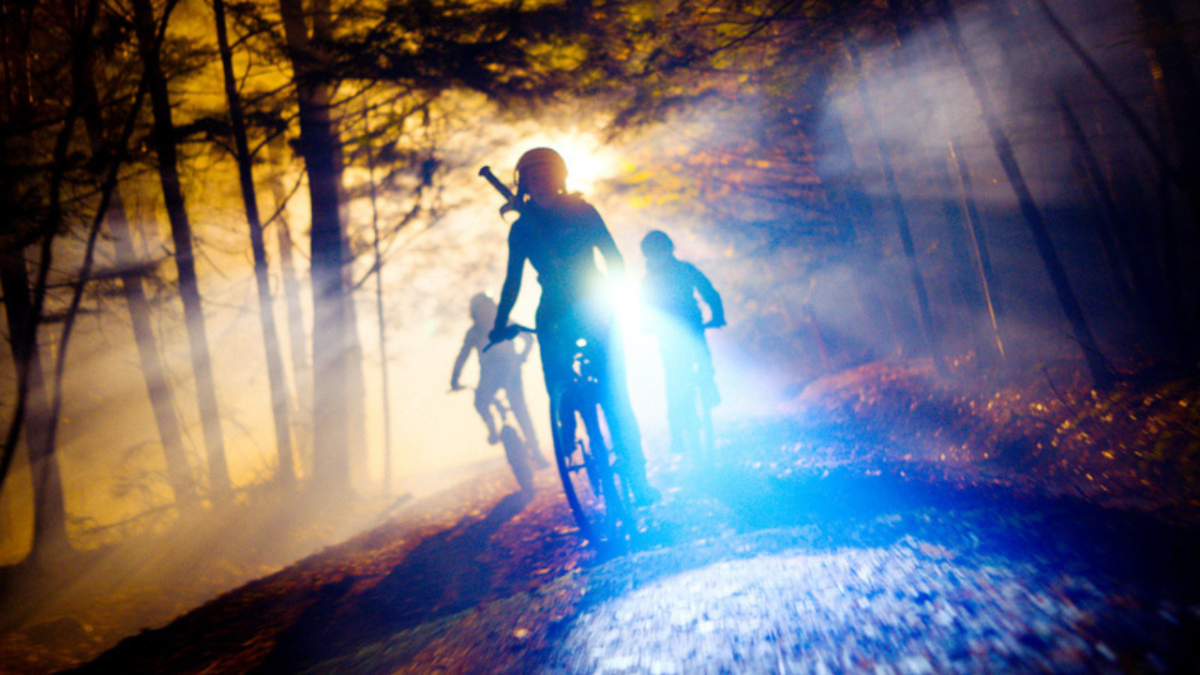 Imagine a 12-year-old boy, hopped up on Mountain Dew, creating a shared universe with all his action figures and pitting them in a battle to the death after a binge watch of The Goonies and Independence Day, and you might get where Kids vs. Aliens is coming from.

Violent, crude, and a slave to nostalgia, Kids vs. Aliens certainly tries too hard as a curse-filled Roger Corman-style alternative to Stranger Things (the F-bombs from the child actors become eye-rolling annoying after a while), yet there is an undeniably infectious spirit in which director Jason Eisener has created this tribute to the movies that made him.

Set during Halloween, Kids vs. Aliens focuses on Gary (Dominic Mariche), Miles (Ben Tector), and Jack (Asher Grayson), a group of rough and tumble boys who find their parents-free weekend ruined when Gary’s tomboy sister, Samantha (Phoebe Rex), hands in her geek card and falls for manipulative pretty boy douchebag Billy (Calem MacDonald). When Samantha hosts a Halloween bash at her house, alien invaders with a need for human flesh crash the party, forcing Samantha and the boys fight back with whatever tools are at their disposal.

Eisener – whose last film was the 2010 cult favorite Hobo with a Shotgun – has an energetic passion for the pop culture of his youth which is felt throughout Kids vs. Aliens. With its techno synth score by Andrew Grdon Macpherson, neon-soaked color palate, and constant visual callbacks to the likes of E.T. and The Monster Squad, Kids vs. Aliens works as a gore-drenched, B-grade riff on the 80s kid adventure films it is clearly, unashamedly inspired by.

While it is certainly not a scary film, there is a high entertainment factor to be found in the creature feature filmmaking that Eisener employs in Kids vs Aliens. The alien monster effects and set design have a DIY charm that suits the exploitation-meets-grindhouse tone. Meanwhile, the use of barbaric, almost pagan rituals by the alien villains differentiates these sadistic ETs from many other portrayals before them.

A surprising conclusion leads to the possibility of a sequel, and if that is the case than the more the merrier. Kids vs. Aliens may not present a lot in originality, yet Eisener’s passion project is one filled with the right kind of energy and schlock-filled aesthetic to entertain genre fans who like their alien invasion movies profane and insane.