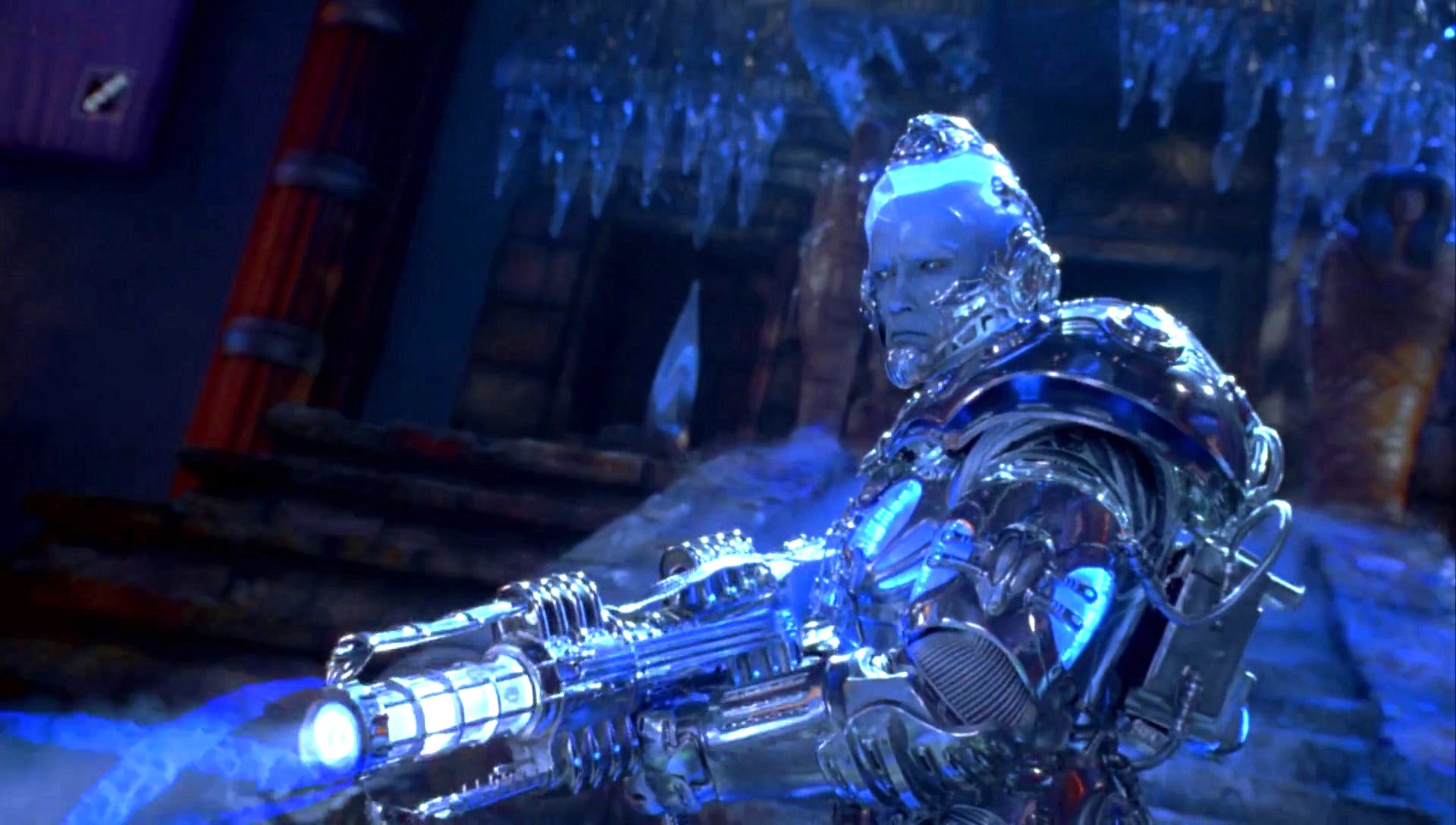 Spider-Man versus Batman, Ant-Man versus The Atom, Alfred Pennyworth vs. Squirrel Girl; if you were a fan of superheroes at any point in your life, you’ve probably dreamed about a matchup between a DC Comics character and a Marvel counterpart, and the internet has accounts of those dreams in spades.

In a post on r/marvelstudios, one curious user invited the people of Reddit to name which Marvel versus DC fight they would most want to see, and some of these answers are genuine gear-turners.

Perhaps the most popular response was Marvel golden boy Captain America taking on Mr. Freeze, a nemesis of Batman.

The user would go on to explain the emotional nuance that would be involved with such a meeting; Mr. Freeze’s entire motive revolves around wanting to save his wife from cancer, making him a particularly sympathetic character, one that would cause Captain America’s moral compass to become rather cloudy if he were forced to fight him. Furthermore, Mr. Freeze may be intrigued by Captain America’s ability to have survived in a block of ice as long as he did, perhaps hypothesizing Captain America’s blood as a cure for his wife.

Another user pitched The Joker against The Punisher, which received a response that pointed out the intrigue of that matchup.

Another user dreamt up a comparatively silly contest between Hawkeye and Oliver Queen, with a situation that sounds all but cartoonish.

The possibilities are endless when it comes to Marvel versus DC, and perhaps one day we’ll be able to see some of these fights in a quasi-official capacity. But for now, the struggle between the two comic book giants is chiefly taking place at the box office; fans can catch Thor: Love and Thunder in theaters on July 8, whilst DC Comics’ next film will be Black Adam, releasing on October 21.