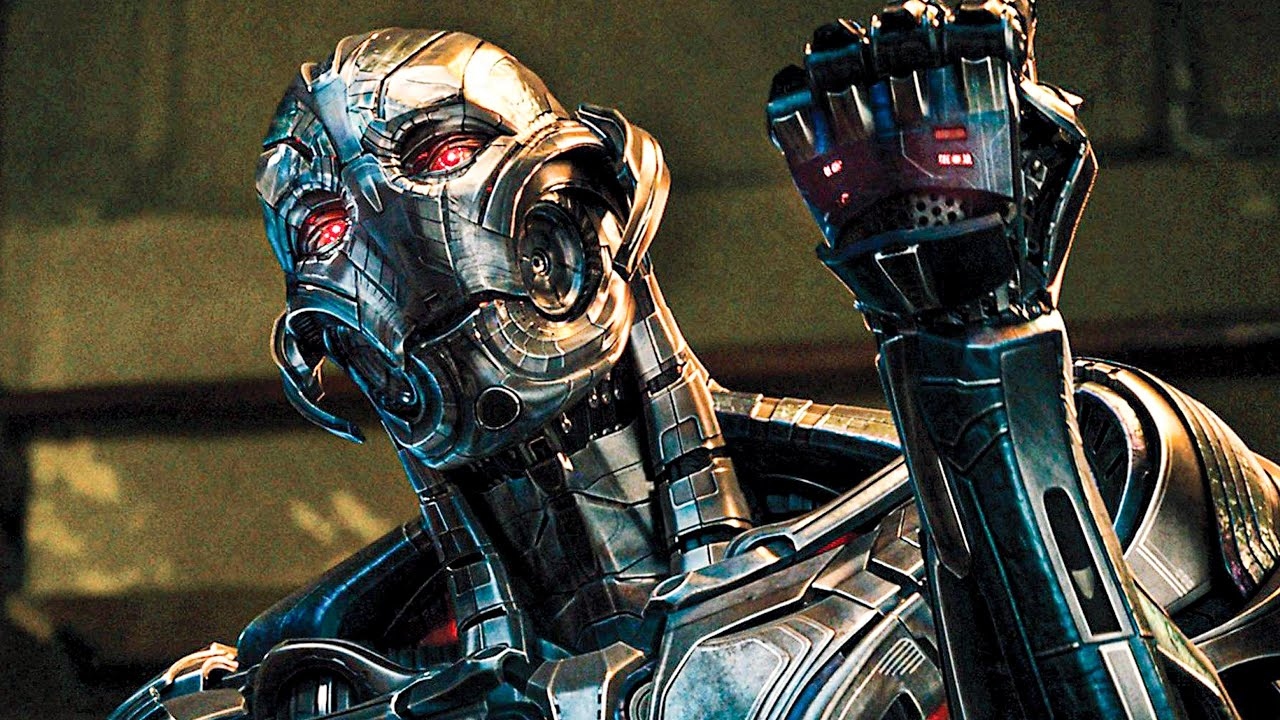 Picture the following: the antagonist in a Marvel film, or any film for that matter, is revealed to have a reason behind their actions beyond sinful motivations such as greed or the like, cue one particular side of the internet that argues in favor of the villain’s actions; it’s the epitome of clockwork.

Perhaps the most memorable of these examples was the plight of Thanos during Marvel Studios’ Avengers: Infinity War and Avengers: Endgame, where he famously sought to use the Infinity Stones to wipe out half of all life in the universe indiscriminately, allowing for the universe’s finite resources to effectively support lifeforms all over.

Soon enough, devil’s advocates pondered whether Thanos was right in doing what he did, but considering there was also nothing stopping him from just creating more resources rather than turning immediately to genocide, we imagine that we’re working with a very loose definition of “right.”

Such is the very same case over at r/marvelstudios, where one user has taken a step back in time to apply this same question to Ultron.

After acquiring the Mind Stone, Ultron’s original directive to protect planet Earth put an extra weighty emphasis on “Earth,” and soon identified humans as the greatest threat to the planet, leading to his plan to wipe out all human life on Earth.

Once again, we’re faced with a very loose definition of “right,” given that yes, humans are technically the greatest threat to the planet (it certainly wasn’t the polar bears who ripped all of those holes in the ozone layer), but once we’re talking about extinction-level genocide, it’s probably time to shelve that idea.

Thankfully, responders were quick to dash the idea of giving Ultron the thumbs-up.

In the meantime, fans can brace for the #GorrWasRight tweets when Thor: Love and Thunder releases in theaters on July 8.