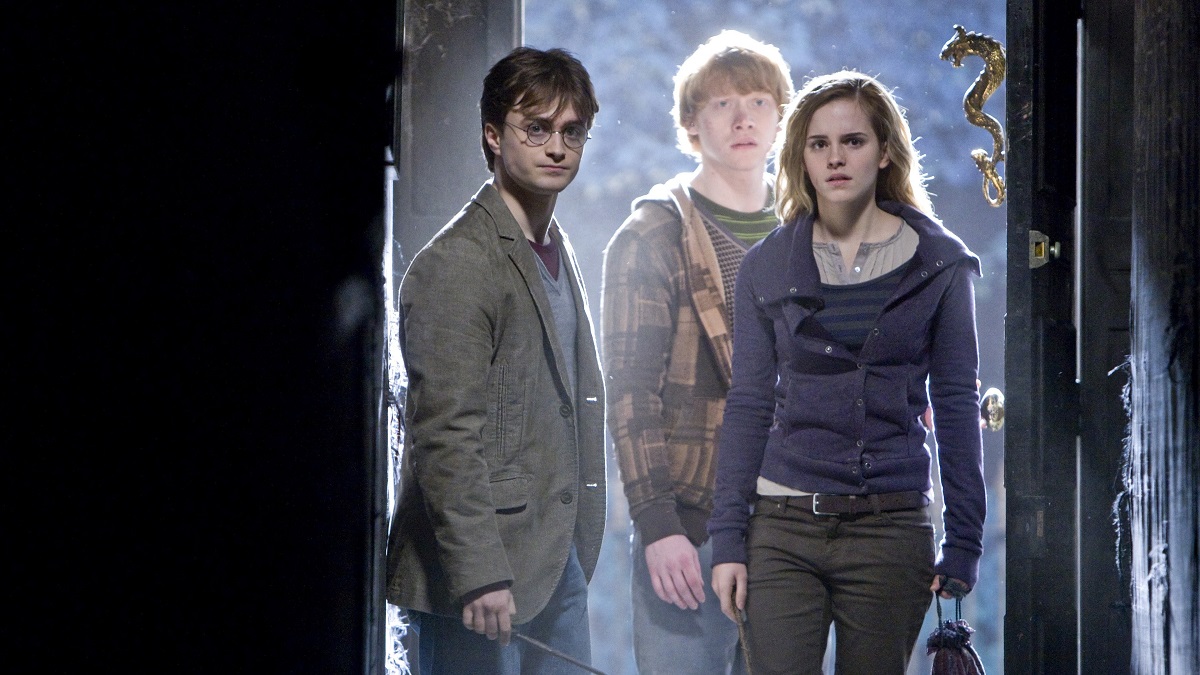 Here’s the question of the hour for Potterheads: Who would want the symbol of a fictional supremacist group tattooed on their arms for the rest of their lives? Some Harry Potter fans, apparently, and they’re unruffled by the fact that they’d basically be flaunting the fantasy equivalent of the Nazi Swastika.

The Wizarding World is already in a hot boiler when it comes to controversial plot elements — namely the paradoxical depiction of Slytherin, and insensitive remarks by author J.K. Rowling — but the fandom seems to be so on the fence about anything remotely contentious that they’re once again debating the prevalence of Dark Mark tattoos among Potterheads.

As you know, the Dark Mark is a tattoo that followers of Lord Voldemort bear on their arms as a distinguishing sigil denouncing them as Death Eaters. But beyond the obvious symbolism here, the Dark Mark also serves a purpose in the narrative as a means of communication between the bad guys.

Now, one fan recently rekindled the debate of Dark Mark tattoos all over again over at Reddit by posting a picture of their own ink.

While it does look pretty sick in a good kind of way, Potterheads can’t help but think about the implications.

What would Hermione say?

Then again, a counter-argument does bring up a valid point; that the Death Eaters aren’t real.

We could debate the morality of having a tattoo like that all day long, but it’s not as if anyone in their right mind would actually sympathize with Voldemort and his cause. But is wearing it unironically just as bad? As with many other things, I guess that ultimately comes down to a matter of perspective.