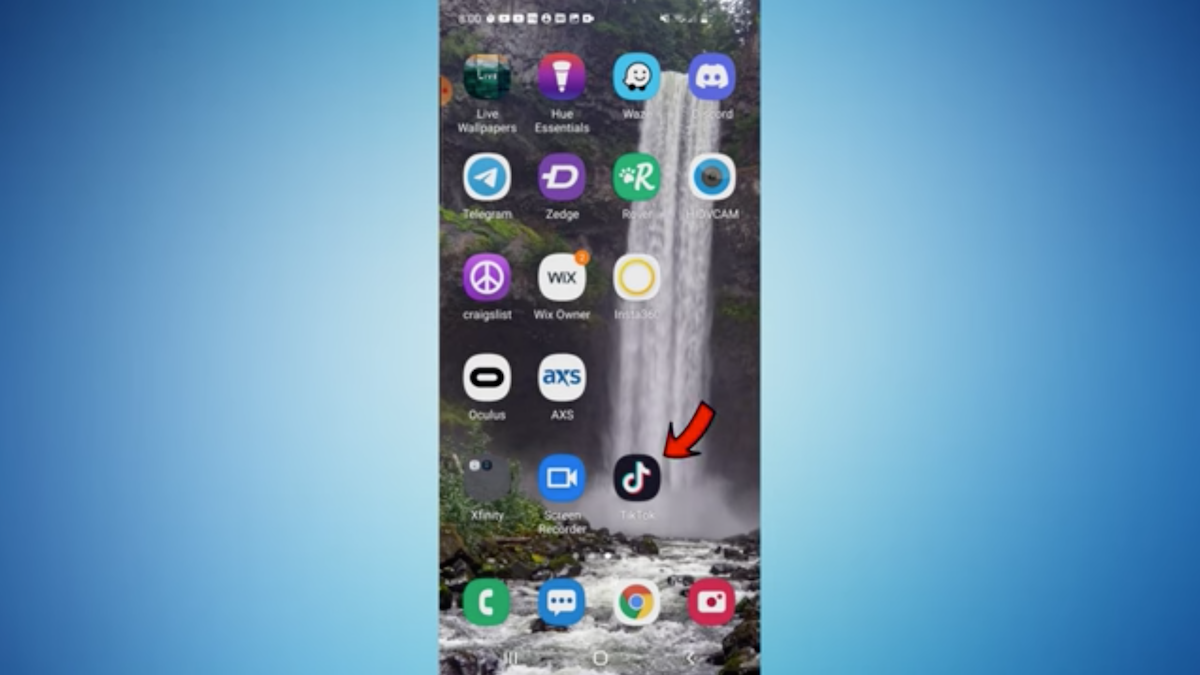 TikTok live is a great way for creators to connect with the fans on a level that just isn’t possible by posting regular videos.

During a live-stream fans can chat with a creator sharing messages, but that’s not the only way for them to get involved, there is the option to join in on the stream.

While this is a tool that isn’t going to be possible for every live stream, here is how you can request to be a part of the broadcast.

How to join another user’s TikTok live broadcast

If you’d like to get in on the TikTok live action alongside a creator the process is very, very easy. All you’ll need to do is request an invite to join the stream from the comments section of the broadcast.

While watching the stream, you’ll notice in the comments an infinity symbol button that appears like two joining red and blue rings. Press this and you’ll be taken to a screen where you can request to join the stream. Once you press this the creator will get a notification that you are asking to join the stream.

If they accept then you’ll be added to the broadcast and the stream will be split in two so that both of the creators can be seen. Don’t worry! You’ll have a brief countdown to make sure you’re ready and in shape to go live.

If your request gets rejected, you won’t be added to the stream and won’t be given any notification of the decision that was made. We suggest you only ask to join a stream hosted by a creator that you’re connected to or otherwise asked to join, otherwise, it’s most likely that you aren’t going to get in.

Another thing to note is that many creators may have changed their settings to remove the option for viewers to request access to their livestreams. This can be done in the settings menu of the app.