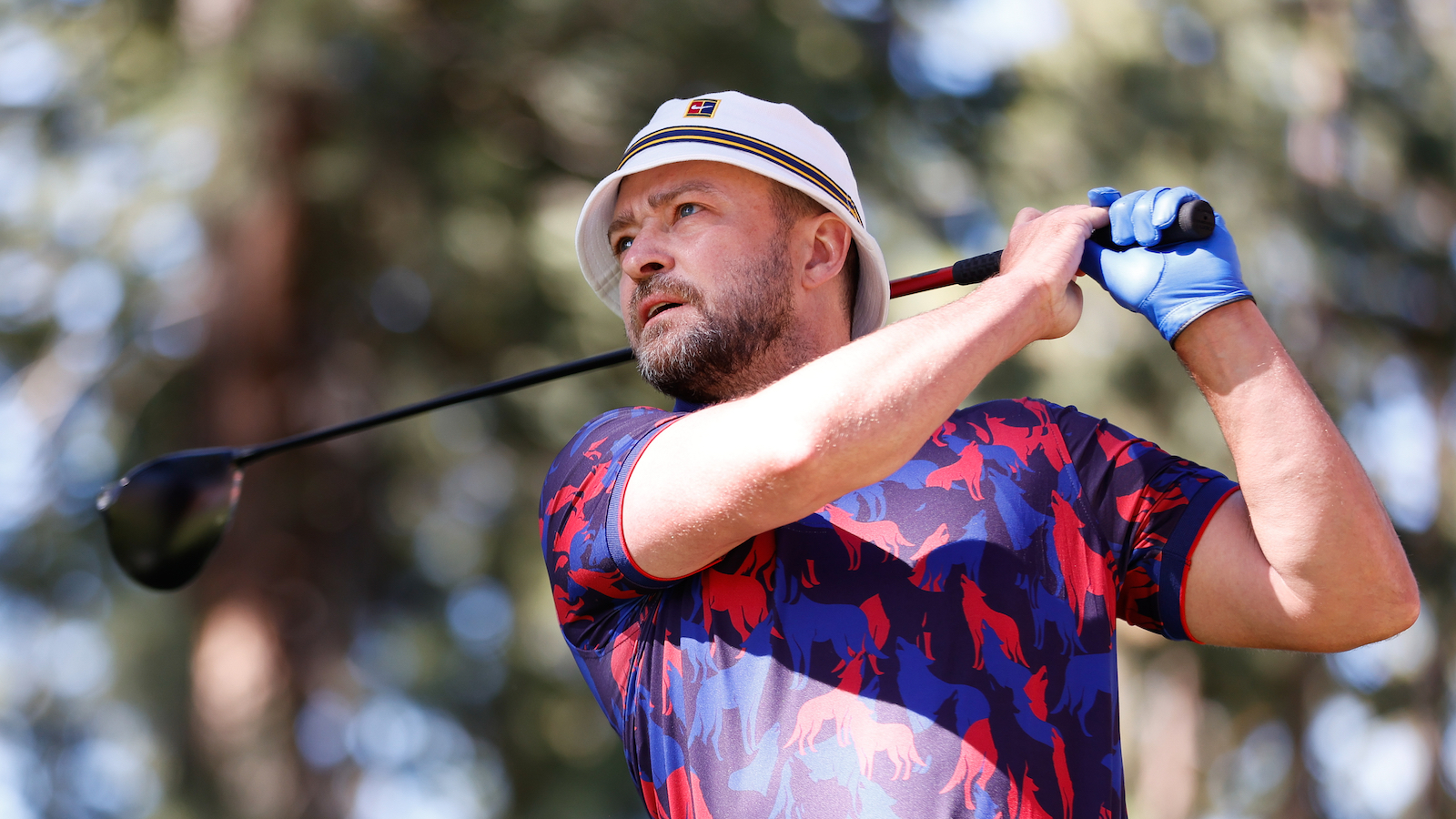 Justin Timberlake has found success in many places. From his legendary music career to his decently successful acting career, which includes appearances in popular movies like Trolls World Tour. However, today Justin proved that you can’t be good at everything, and even the super-talented have their off days.

Like many musicians and actors, Timberlake has made an account on the popular video-sharing platform TikTok. And, as Beyoncé recently showed, an established celebrity’s first video on the platform tends to quickly go viral, with fans cheering them on and celebrating their arrival on the social media platform. However, Justin’s first foray onto the site didn’t go as well as he would have liked.

The video simply features Justin, wearing an outfit straight out of the mid-1990’s, saying: “Alright guys, I guess we’re TikToking now.” Then, after a quick cut, Justin bounces on the spot and says: “You know what, I think this going to go really well,” before the video ends. However, Justin’s prediction turned out to be wrong.

While the video quickly broke four million views, many of the 15,000 comments were very negative, with many using this forum to critique Timberlake for his past actions. The most popular comment calls back to one of the most infamous moments of Timberlake’s career, the infamous 2004 Super Bowl XXXVIII halftime show incident where Janet Jackson’s breast was accidentally exposed.

Janet Jackson deserved more from you. I’m all set

And it has acquired more than five thousand likes, showing that many people have not forgiven Justin for this incident or his reaction to it in the years since.

You owe Ms. Spears an APOLOGY

Timberlake apologized to Jackson and Spears on Instagram last year, but for many, it was too little too late and self-serving as public opinion of him took a dip.

Another user pointed out that Justin isn’t the first NSYNC member to join TikTok. And this video proves that he isn’t even the most loved member of NSYNC on the platform. One user commented:

Uh oh… do we tell him that @lancebass is already here and doing it better?

Oh, you don’t need to tell me! @Lance Bass is the goat.

And a quick glance at Bass’ comments section shows that the TikTok userbase is much kinder to him and his antics.

TikTok’s official account jumped into the comments to second Justin’s point, saying that:

This shows that while the platform’s popularity is expanding exponentially. Its social media team isn’t always correct. Especially as the dunking on Justin has been crossposted to Twitter. An image of the comments posted by the user, tammieetc has quickly been acquiring retweets and likes as people who avoid TikTok enjoy the carnage from afar.