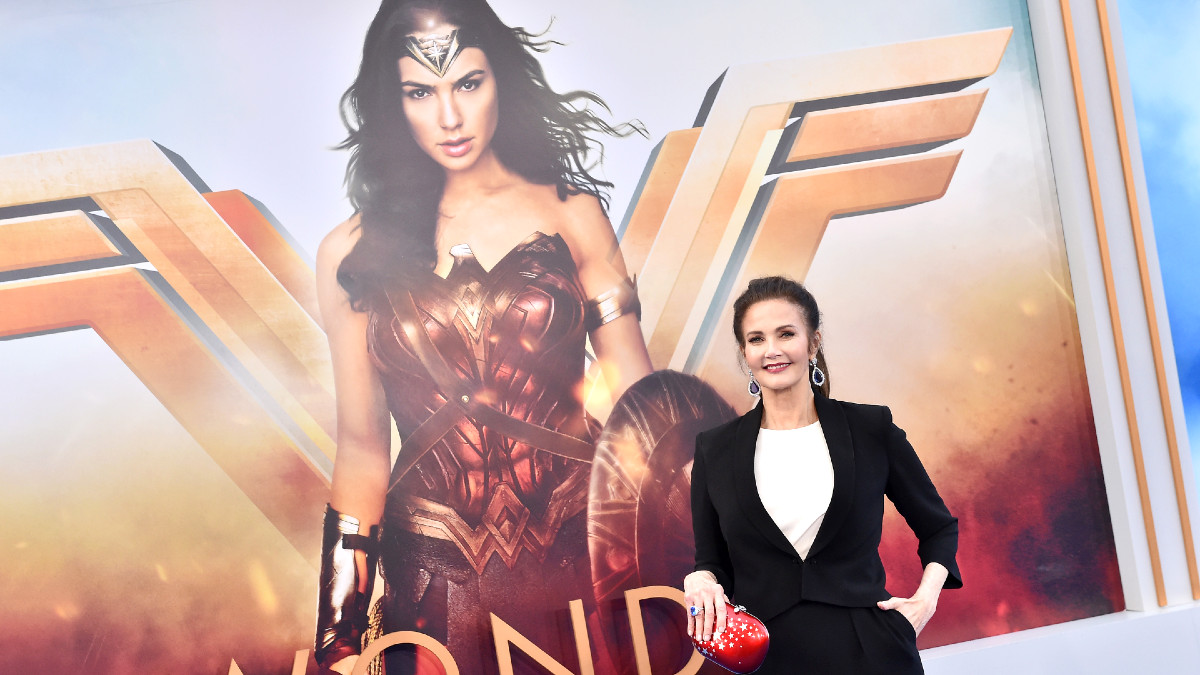 By now most of us have caught wind of the Waffle House brawl heard ’round the world, in which a female employee deftly smacked an aluminum chair hurled by a customer right out of thin air. And while the internet can’t stop talking about the viral moment for obvious reasons, even Wonder Woman herself, Lynda Carter, is impressed with her skills.

According to TMZ, the incident took place at a Texas Waffle House location sometime over the holiday weekend, when a verbal argument between the female customer and restaurant employee popped off. In the full video, the employee threw a plate at the customer from behind the counter, which apparently caused “all hell to break loose,” as a full-blown altercation broke out.

And then, well, if you’ve seen the clips online, we all know what happened next!

“She needs to be the lead in the next action film. Waffle House job training is off the chain,” tweeted actor and musician Mekka Don, along with a clip that’s since been viewed nearly 5.5 million times.

Yet another viral tweet compared it to “blocking negativity in 2023.”

How I’m blocking negativity in 2023 pic.twitter.com/k7FRzHN1O2

After one user posted a slowed down version of the chair catch part of the video, yet another flagged Carter to ask if she had seen it yet.

“I did not catch anything … but clearly she did?” quipped Carter in return. Then, retweeting another user who weighed in with a Wonder Woman clip, she added: “I trained at Waffle House.”

If you think about it, perhaps Waffle House was the missing ingredient from the SnyderVerse all along. Give that employee her own franchise, STAT.