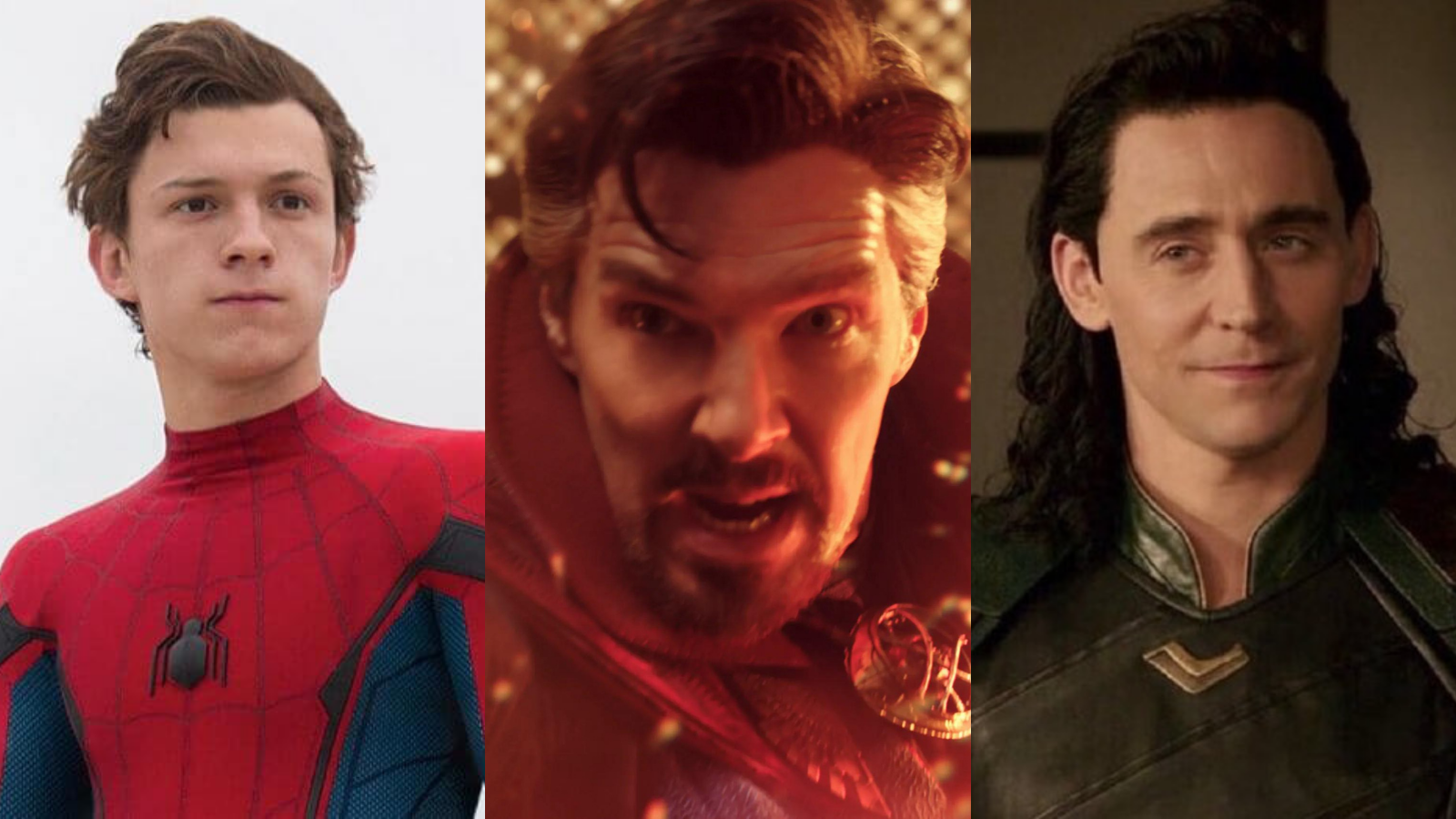 As the multiverse continues to open up in the Marvel Cinematic Universe with Doctor Strange 2 and Spider-Man: No Way Home, Marvel fans are excited to see the different variants each superhero will have. But one Marvel fan has decided to compare all the existing variants we have seen so far and it does say something about their personalities.

Reddit user u/IdiotoftheEast posted on r/marvelstudios a three-panel drawing featuring the known variants in the MCU, which are Spider-Man, Loki, and Doctor Strange. And as the artist pointed out, you can tell that not everyone doesn’t get along with… uh… each other? Or is it themselves?

Fans have noticed a pattern with all these superhero personalities and theorized that the multiverse allows the viewer to learn more of the core traits of each superhero.

Others have pointed out that Miles Morales isn’t a Spider-Man variant as his Peter Parker died and he just took on the role later on. The same goes for Spider-Gwen.

But let’s not forget Wanda Maximoff as she too has variants. Fans have imagined what her panel would look like considering that we have seen a few Wanda variants in the recent Doctor Strange 2 film.

Phase four of the MCU has opened up the idea of the multiverse after Disney bought Fox, which gives them access to the X-Men and other Fox Marvel superheroes. While Spider-Man: Into the Spiderverse introduced different variants of the same superhero, the first time variants were introduced in the MCU was in the Disney Plus series Loki when he met all his variants during his time in the TVA. Since then, other Marvel hero variants have slowly appeared in different a few Marvel projects.