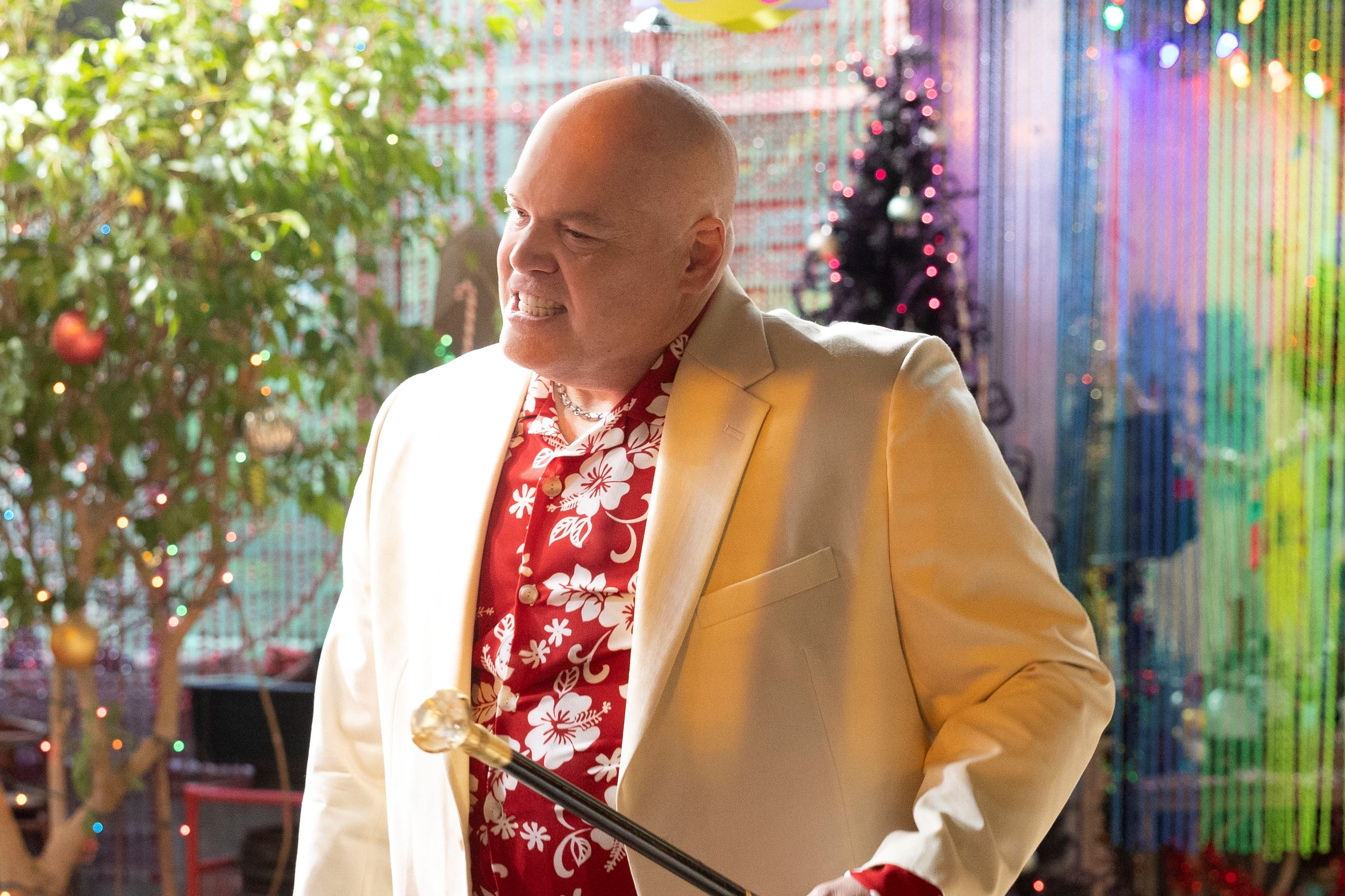 The last several months have been enormous for the future of the Marvel Cinematic Universe; in Doctor Strange in the Multiverse of Madness alone, the Illuminati single-handedly teased a number of implications that only a multiverse could juggle.

Evidently, Twitter possesses the dexterity of a multiverse, and fans began to rank their favorite MCU cameo since Vincent D’Onofrio’s return as Kingpin in the Disney Plus series Hawkeye. Comprising the choices are members of the Illuminati (Mr. Fantastic, Black Bolt, Captain Carter, and Professor X), Tobey Maguire’s and Andrew Garfield’s Spider-Man from Spider-Man: No Way Home, Charlie Cox’s Matt Murdock, who briefly appeared in the aforementioned Spider-Man film, and Kingpin.

It’s not terribly surprising how many folks ranked Tobey Maguire and Andrew Garfield near the top; their surprise appearances in Spider-Man: No Way Home were perhaps the worst-kept secret of the year, and yet many still cheered when they finally did show up. The film was also the first to utilize the multiverse, and pulling from the original Spider-Man trilogy and The Amazing Spider-Man duology of films kicked off the multiverse with some mind-bending implications.

One user gave some love to the otherwise overlooked Black Bolt, noting how Anson Mount played the character terrifically in the Netflix show Inhumans, which was largely panned.

Others were most excited about Kingpin and Daredevil, the former of whom was the first to imply the connectivity of Marvel’s Netflix shows, which had largely gone unacknowledged in the wider scope of the MCU. Charlie Cox’s cameo as Daredevil in Spider-Man: No Way Home, would go on to effectively solidify such implications.

Doctor Strange in the Multiverse of Madness is currently playing in theaters worldwide.