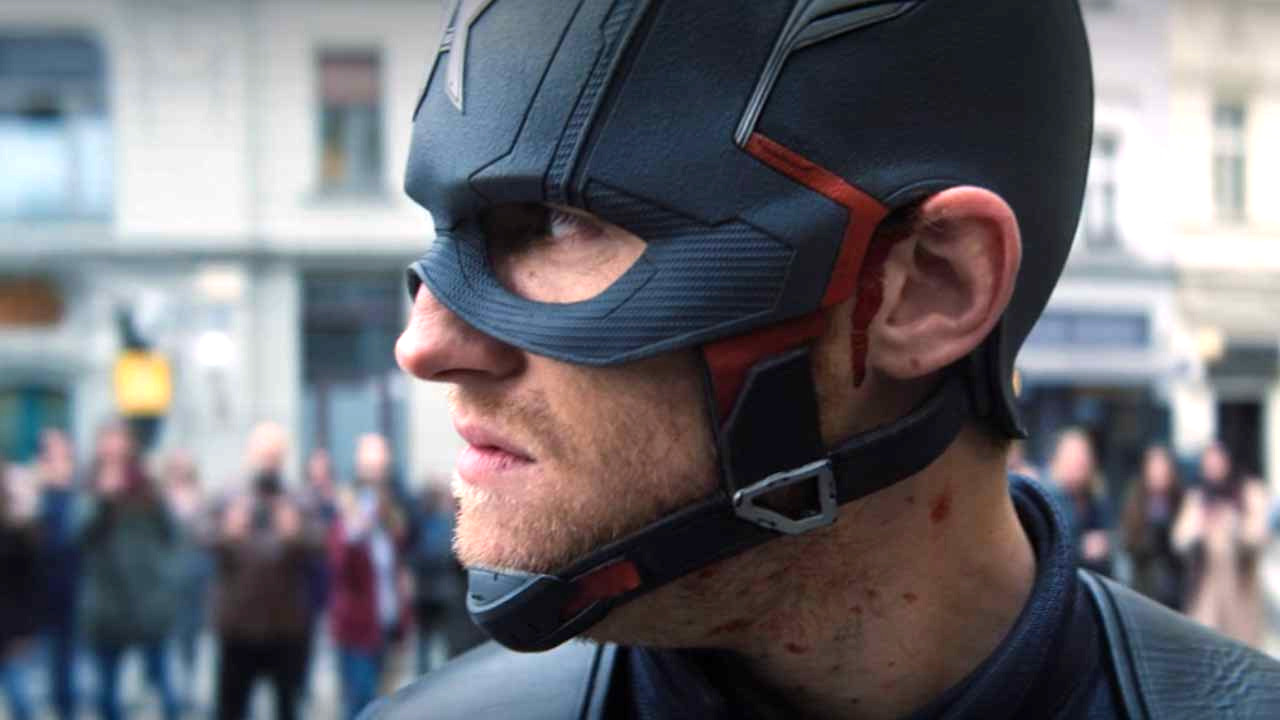 Marvel’s The Falcon and the Winter Soldier didn’t quite receive the same praise as its counterparts WandaVision and Loki, but what it does well is looking at more realistic issues that face certain characters within the MCU.

Issues that perhaps fans may be able to relate to just a little more than say, controlling an entire town with your mind, or discovering that there is a Time Variance Authority controlling everything in the universe. Having given it more time to mull over, fans are showing sympathy for one of the perceived antagonists of the series.

With Sam Wilson unwilling to step into his friend’s shoes, the U.S. Government rather hastily chooses John Walker to take over as the symbol of freedom and peace, another blonde-haired, blue-eyed, all-American soldier that fits their image of what Captain America “should” look like. Under the tremendous pressure, however, Walker doesn’t quite hold up and loses his way due to his arrogance and insecurity, which, along with his closest friend’s death, leads to Walker publicly executing a member of the Flag Smashers with Cap’s shield.

It isn’t hard to dislike Cap’s supposed replacement, but what the show does well is that it doesn’t paint him as an outright villain, and many fans have come to sympathize with the controversial character. One user on Reddit articulately describes why hating Walker is the easy way out, and that the character is there as a mirror, with Walker serving as a representation of what the United States of America is right now, compared to the more idealistic version of Sam and Steve.

The post got people talking, with many agreeing with what was said, understanding that the act of trying to fill Captain America’s (rather tight) pants is a hard one in itself, never mind that the whole world is watching you in a way they never have before waiting for you to prove yourself.

This user noted the burden that was placed on Walker, and how the American Government had its priorities all wrong when it came to continuing the Captain America name.

It was also noted how quickly people wanted that gap left by Cap filled, rushing the process.

Many pointed out that, unlike Steve Rogers, Walker had already served as a soldier and was suffering from PTSD before he got the super-soldier serum. The serum exacerbated the parts of him that were already corrupted by what he had seen.

One fan believes that Walker was bound to fail, with a lack of support or guidance from the former Captain America’s best friends, with them giving him the cold shoulder from the very beginning.

One user thanks the OP for generating a discussion that many can relate to.

Wyatt Russell could possibly return to the role in Thunderbolts as U.S. Agent, as we saw him recruited by Valentina Allegra de la Fontaine, who has also reached out to Yelena Belova as well. Given that at the end of The Falcon and the Winter Soldier, Walker did the right thing, perhaps he won’t fall into the trap of becoming an outright villain. For now, though, we will just have to wait and see how he progresses within the MCU.