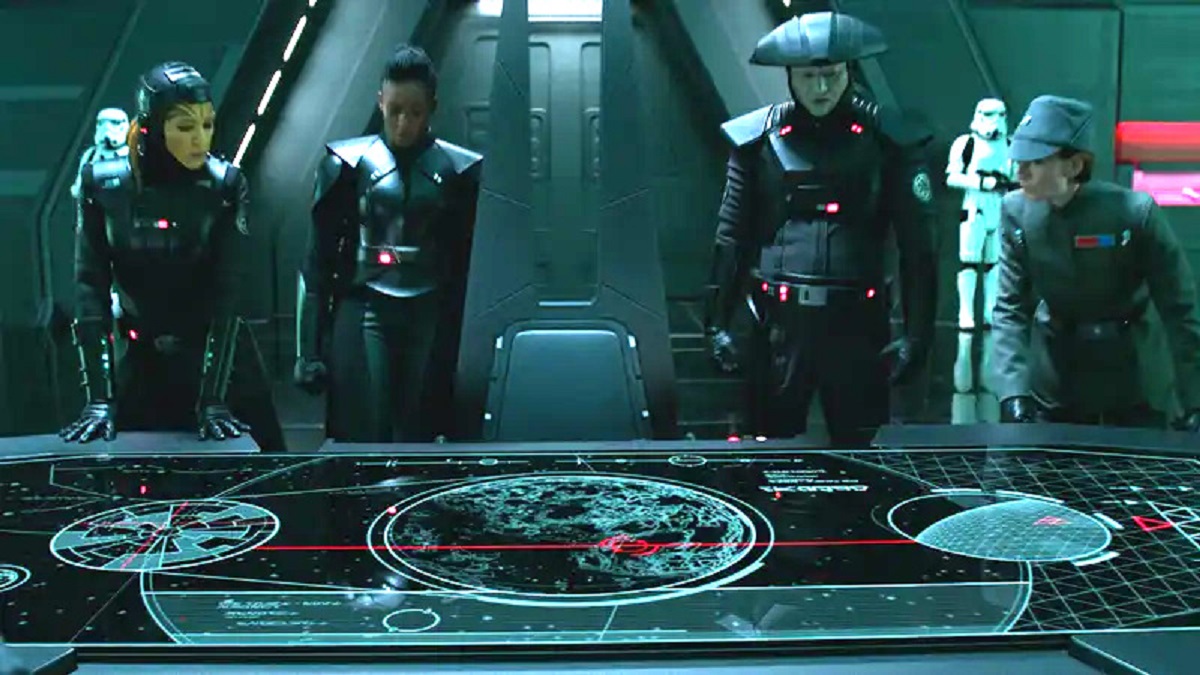 It was a dream come true for redditor Zerrish when episode four of Obi-Wan Kenobi released on Disney Plus; his lifelong dream of appearing in the Star Wars franchise was finally realized with his role as an Imperial officer that helps to guard the Empire’s ocean base.

The officer, pictured left, was merely one cog in an otherwise woefully inefficient machine when it came to security, however. The trio of Obi-Wan, Princess Leia, and Tala pulled off a masterclass of a break-and-enter that they had absolutely no business succeeding at.

So what went wrong with the Empire’s security? Well, now that Reddit has contact with a member of such a security team, users took the liberty of picking Zerrish’s brain regarding their poor standards.

They were immediately grilled about how easily Obi-Wan and Leia evaded capture for so long using nothing but a trench coat. In fairness to Zerrish, it turns out he was still dealing with the last incident brought on by their poor security.

And, credit where credit is due, the look he gave Tala in the above scene tells us he was at least privy to what would eventually escalate into the shenanigans that allowed the three heroes to escape. However, we can’t really blame Zerrish for not following up on his hunch, given that such a hunch seems to pop up every other minute.

Ultimately, we salute Zerrish for his continued incompetency in keeping the Empire secure; his contributions to moving Obi-Wan Kenobi‘s plot forward will be honored forever.