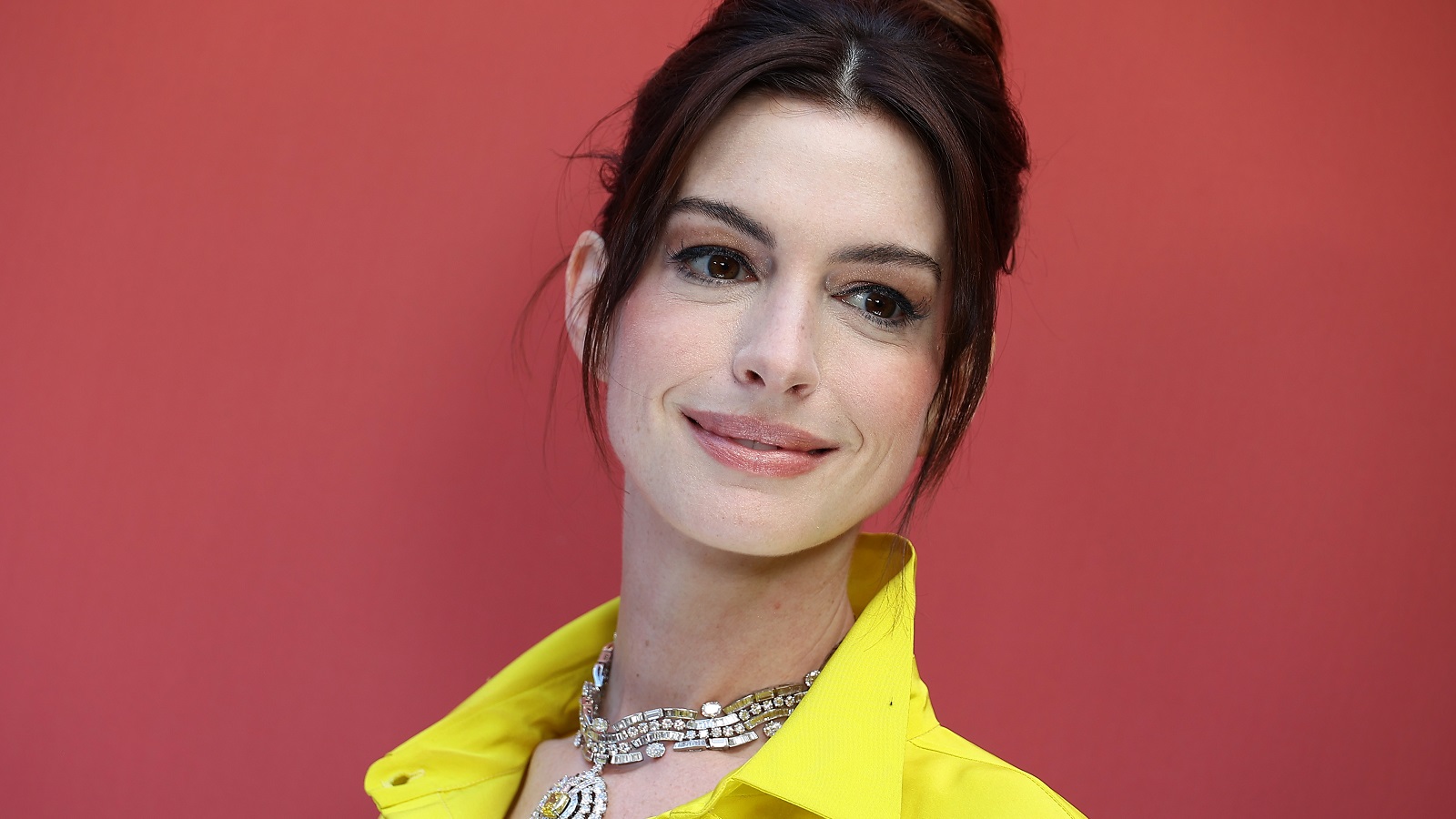 She went on to become queen in the sequel, and at a recent BVLGARI event in Paris, her royal training shone through as she dazzled like the sun in canary yellow, with a heavy diamond choker clasped around her neck. Many fans of the actress who grew up having watched her onscreen transition were overjoyed to see the actress looking so regal in real life.

Alongside Hathaway was K-Pop rapper, BLACKPINK’s Lisa, similarly adorned in bright yellow. The singer, who hails from Thailand, has been affectionately referred to by fans as the Princess of Thailand. She is considered one of Thailand’s greatest exports, and seems to be adored by the country, using her platform to promote its culture and heritage, as well as donating money after the nation faced a devastating monsoon in 2019. If that isn’t princess-like behavior, then what is?

Both were in attendance at the luxury brand’s launch event for its newest jewelry collection, Eden the Garden of Wonders, as ambassadors for the brand. Hathaway was only just made an ambassador last month, debuting her role at Cannes Film Festival where the actress did well not only with her film Armageddon Time by director James Gray, which received thunderous seven-minute applause from the Cannes crowd, but also for her style choices throughout the event.

Fans of both Hathaway and Lisa went into a meltdown on Twitter after seeing the two together, in matching colored outfits.

This fan believes that the room was in the presence of not one but two queens.

20 years on from The Princess Diaries, and Hathaway is still as beautiful as ever.

This particular fan wants to ensure that correct etiquette is observed.

Some fans imagined what was being said between the two, maybe projecting a little of what we would all want to say if we found ourselves sat next to the Queen of Genovia herself.

Priyanka Chopra Jonas, another ambassador for the luxury brand, was also in attendance and it’s giving fans ideas for a third installment.

Seeing all three together was just so meaningful for some fans.

Of the moment, some felt that these two women coming together is a powerful moment.

Hathaway is sure to meet up with her co-ambassadors at future events, much to the joy of fans of these powerhouse women. You can see her in her recent television series WeCrashed over on Apple TV, or in her recent film Armageddon Time, which premiered at Cannes on May 19, with a theatrical release on the way.