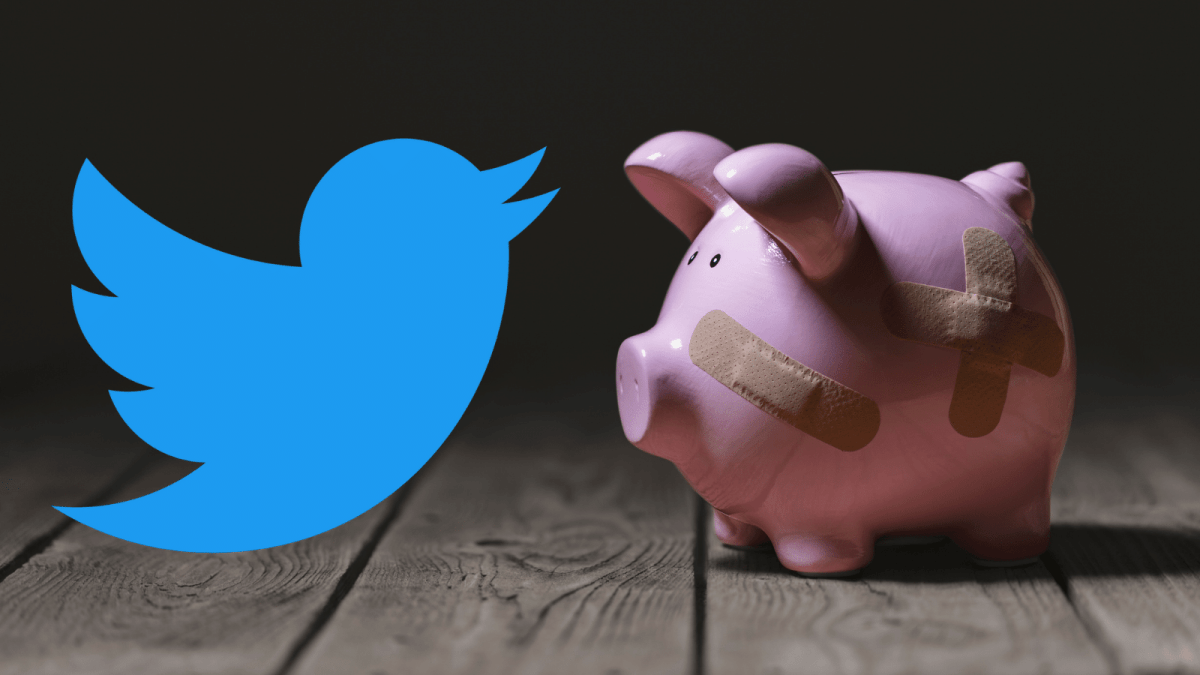 Twitter under the leadership of Elon Musk continues to increasingly devolve into a clown fiesta at an alarming rate.

Despite his attempt to find more money for the company by laying off half of its staff, on top of plans to monetize the platform, Musk has reportedly not ruled out bankruptcy for the company. So much for a frugal approach.

The Platformer’s Zoë Schiffer appears to have gained insider information from a Twitter all-hands meeting, called by Musk on an hour’s notice, to which he reportedly turned up fifteen minutes late.

The thread unveiled numerous causes for concern regarding the company’s future, as well as for the wellbeing of its employees. Musk has allegedly told staffers that if they are unwilling to make a return to the office, he accepts their resignation.

Another behind-closed-doors scoop is that up to three more c-level employees have jumped from the evidently sinking ship – its Chief Information Security Officer, Chief Privacy Officer and Chief Compliance Officer have all called it quits, raising a lot of red flags about the platform’s security going forward.

As of an hour ago, Schiffer also reported that Twitter’s Senior Director of Safety & Integrity, Yoel Roth, is also bailing. Need we remind you, Musk already fired a sizable number of the company’s c-suite – raising a question as to who’s actually left in the boardroom besides Chief Twit himself.

Let’s recap – Musk wants to monetize the platform, and has fired half of its staff. Still broke. The c-suite is bordering on empty. The platform’s cybersecurity is without leadership. The Tesla boss contradicts himself at every turn when it comes to free speech. Impostors are running rampant on verified accounts.

See you on Mastodon.