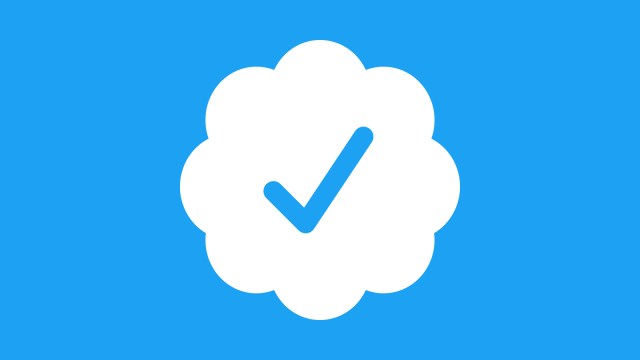 Over the last 24 hours, many public figures have gone to war with Elon Musk, rebranding as parody accounts to mock the new site owner, but it would seem that this is no longer possible as restrictions have seemingly been put in place for verified accounts.

Right now, verified users on Twitter do not have the ability to change their profile name or picture as they previously have been able to do. When trying to do this users have been greeted with errors or simply the word “deny.”

While no official word has been given about this change, many speculate that it has been enacted to counter the influx of accounts impersonating Musk under the guise of parody as he suggested would be allowed on the platform.

Despite this message that parody accounts would be safe from action, some users who attempted to parody Musk have been suspended from Twitter altogether. With this in mind, today’s limitations on verified users would seem to be a preventative measure against more accounts doing the same.

It is unclear when verified accounts will regain the ability to alter their profiles or if any official announcement will be made regarding the action. Also, it hasn’t been made clear whether these limitations have extended to those who gain verification via the new subscription method Musk has championed.

For now, if you’re a user with a verified account, you’ll have to bear with your current name and profile image until things hopefully change back to normal in the future.