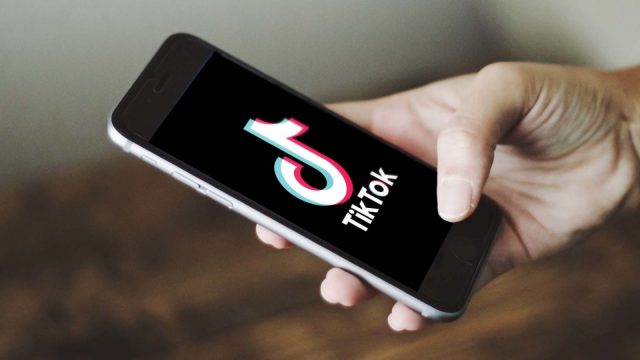 There’s a new trend on TikTok that has people asking the question, what the hell are doubloons and why are cats involved?

Originally, doubloons were an old form of currency in Spain. These gold coins were generally associated with pirates in the 1800s. This new trend has combined this pirate lore with cute cats to create a silly ‘doubloon economy.’ The way it works is pretty simple. Depending on what video pops up on your feed, a cat will grant you doubloons or charge you for certain goods and services. But be warned some cats are pirates and will rob you of all your doubloons.

The game is clearly silly and not to be taken seriously, however there are some users that have fully committed to the world of the game. The user below describes their experiences that best explain the current doubloon economy. There’s inflation, debt, and even financial aid.

It seems every day that goes by the lore of doubloons gets deeper and deeper as this twitter user describes, saying, “wait so tik tok made currency and named them dabloons? doubloons? and now it’s a nation? and an anarchy has come to stop them? and a cat?”

Simply put, doubloons are just TikTok’s version of Dungeons and Dragons with pirates, cats, and financial aid. Trends come and go very fast so it’s likely this won’t last but if you’d like to get in on the action, hurry on to TikTok before everyone moves on.