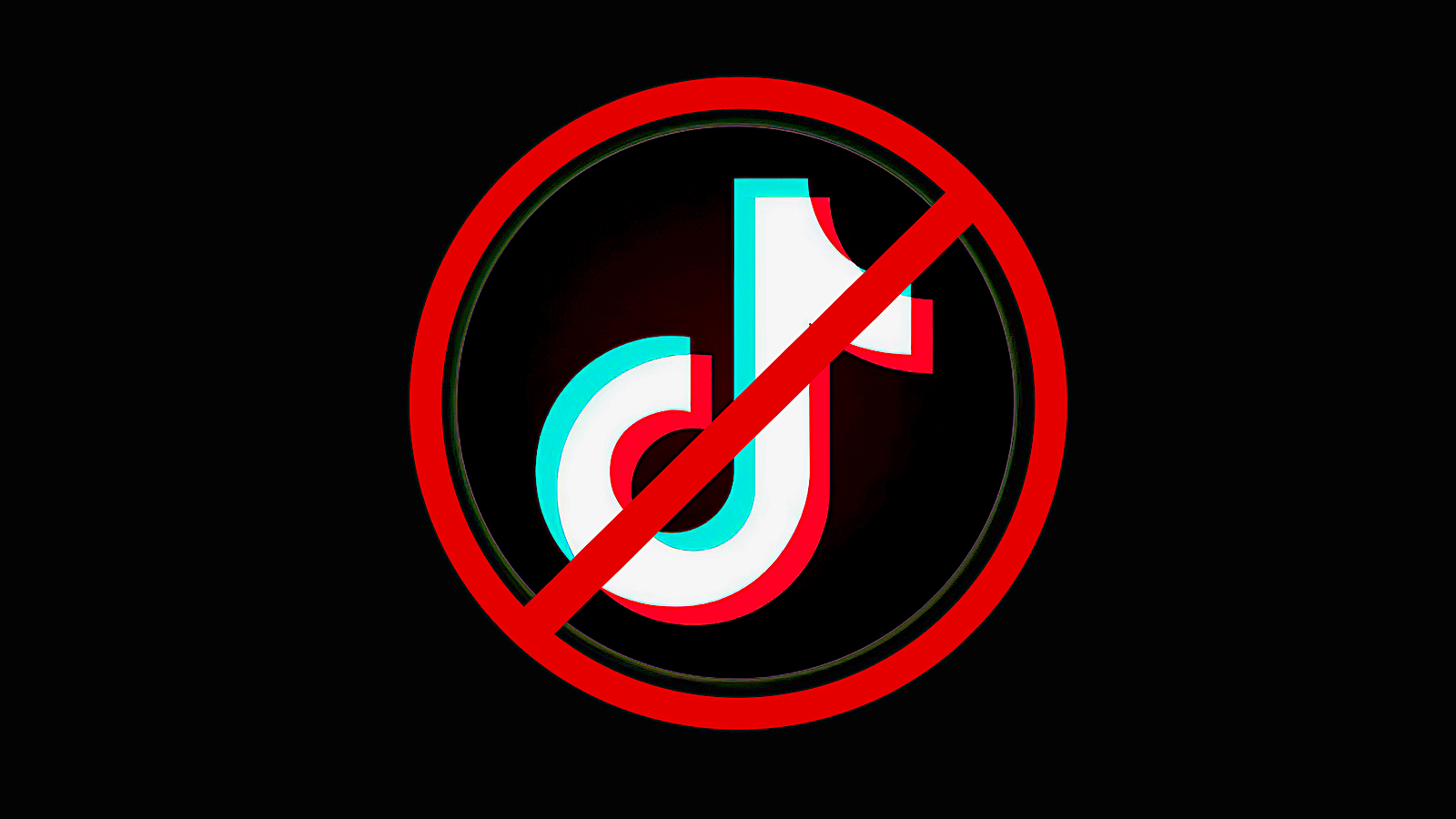 There’s no denying it – getting views on your TikTok videos is important. One could argue it’s the main reason people upload them in the first place. After all, no one wants to be shouting into the wind. Whether you’re using the site for business or just for fun, getting those views can mean the difference between success and failure, personally or professionally.

Getting views on your videos is like a domino effect that keeps on giving. The more views and engagement you get, the more people see and engage with your video, and thus the more your videos appear in TikTok’s algorithm. For that reason, no one, and we mean no one, wants to get Shadowbanned.

But what exactly is shadowbanning and how on earth do you fix such a catastrophe?

What is a shadowban on TikTok?

A Shadowban on TikTok is an unofficial phenomenon that happens when your videos are suddenly banned or partially blocked from the site without any explanation. The phenomenon, which has never been confirmed, is apparently not exclusive to TikTok, with Instagram users complaining of the same issue.

Shadow banning is not a thing. If someone follows you on Instagram, your photos and videos can show up in their feed if they keep using their feed. Being in [Instagram’s Explore page] is not guaranteed for anyone. Sometimes you’ll get lucky, sometimes you won’t.

Like Instagram, TikTok has a For You page that shows all the videos pertaining to your interest. Content creators rely on the For You page to get their videos noticed, so obviously getting shadowbanned is a hit below the belt and can severely impact your discoverability.

Many people have argued over whether or not shadowbanning is a real thing or just TikTok’s algorithm constantly changing. The jury is still out on the matter, with many holding adamant to their belief in shadowbanning and others deeming the phenomenon as ludicrous.

If you suspect your videos are supposedly getting shadowbanned, then you might want to consider one of these three remedies (or all of them).

How do you fix getting shadowbanned on TikTok?

Again, because TikTok has never officially addressed the supposed phenomenon, it’s important to note that these quote-unquote fixes should not be considered the holy grail of solutions. Nevertheless, they’re worth giving a shot.

You first thing you should do is delete any potential content you believe to be offensive in the eyes of the TikTok gods. This can include adult content and spam videos.

Once you do, try deleting and re-downloading the TikTok app, as the classic trick may do what the good ol’ restart button does for computers. Perhaps your app is in need of an update, so deleting, re-downloading, and updating the app could prove fruitful.

Switching to a Pro Account has been offered as a solution on various forums, but all that allows you to do is see more detailed analytics of your videos and determine whether or not you think you might be shadowbanned. The act isn’t necessarily a fix in and of itself but is worth considering to get a broader view of your issues.

Lastly, and arguably the most viable option, is waiting things out. That’s right – those who have suspected their videos were Shadowbanned found waiting to be the most beneficial option of the bunch. This can be anywhere from three to five weeks.

Of course, if you truly believe your videos are not appearing on the For You page and want to reach out to TikTok support, you can email customer service.