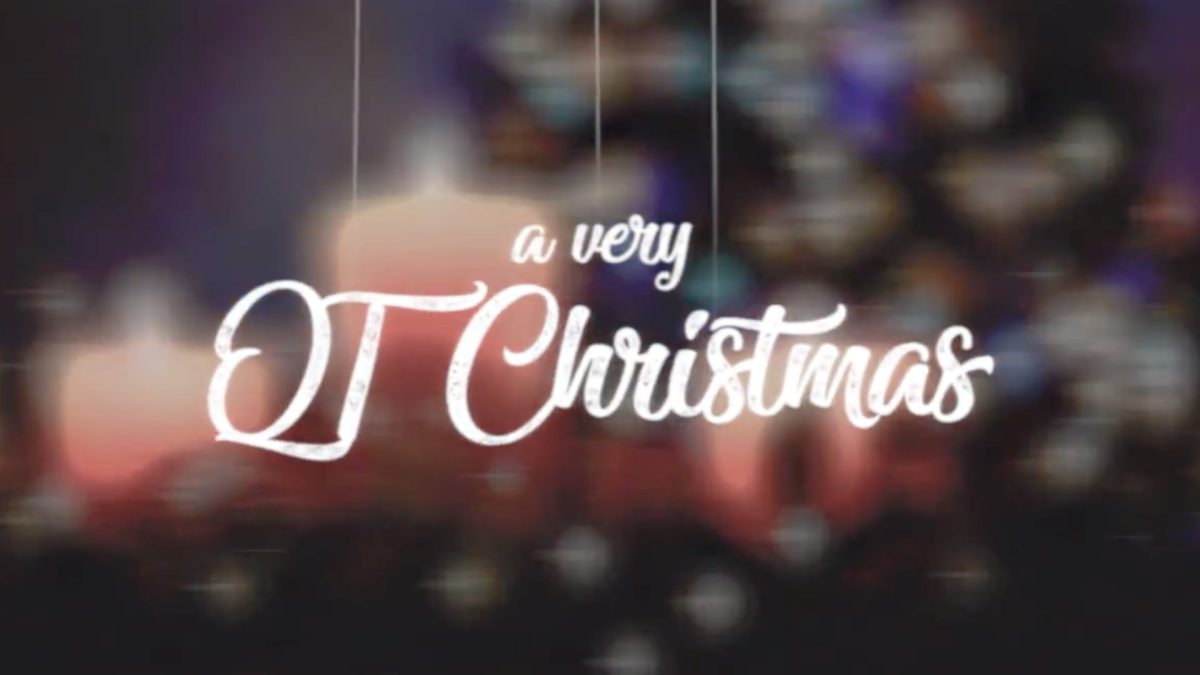 As online culture continues to shift, streamers like QTCinderella are becoming celebrities in their own right.

Formerly niche entertainers, streamers across the spectrum are on a major rise in popularity. Creators like Ninja, PewDiePie, and Pokimane have become household names, as millions of followers flock to their accounts on YouTube, Twitch, and TikTok. They’ve officially risen high enough to ring in the holidays with their own flavor of festive celebration, and fans are already lining up to take part.

QTCinderella is set to helm a live holiday event featuring a handful of major players in the streaming world. The prominent creator boasts more than 807k followers on Twitch, where she describes herself as “somewhere between psychotic and iconic.”

Her mastery of the live streamed event is a major factor in QT’s popularity, and she aims to test it once again with this year’s holiday event. She announced, via Twitter, that she aims to ring in the holidays with a slew of other popular creators, including Amouranth and virtual streamer Ironmouse. Here’s what you need to know to tune in for yourself.

When, and where to watch “A Very QT Christmas”

QT announced her intention to host a live show, fittingly dubbed “A Very QT Christmas” alongside an array of popular streamers. The stream is scheduled to begin on Dec. 2 at 6pm PST, which should see it start at 9pm EST, 8pm CT, and 2am or 12pm the following day for UK and Australian viewers.

Fans aiming to tune in for QT’s Christmas event can locate the stream on the creator’s Twitch page. It should show up on her schedule of upcoming events, for fans who like to plan ahead, and in the hours leading up to its initiation will likely be prominently featured on her page. Newcomers to Twitch merely need to click on the above link and navigate to QT’s videos, where her most recent and current streams will appear at the top of the page.

QT managed to recruit a number of popular streamers for her Christmas special. Several of the biggest names on Twitch — including Amouranth and Austin Show — will be joining her for the stream, as will Fuslie, Hasan Abi, and “that dude who made that silly dance” – Ludwig. Joining the already-stacked line-up are Prejoh, Will Neff, Avghans, Blaustoise, BrittTV, BrookeAB, Caroline, Vtuber Ironmouse, Kala, Lily Pichu, Masayoshi, Natsumiii, Peter Park, Shiphtur, Slime, Simply, Squeex, TJ Brown, Zoil, and of course – QTCinderella herself.

The majority of the people joining QT for her Christmas stream are fellow Twitch creators with a range of followings. Their diverse talent should make for a thoroughly interesting show, and could become a fresh annual tradition.