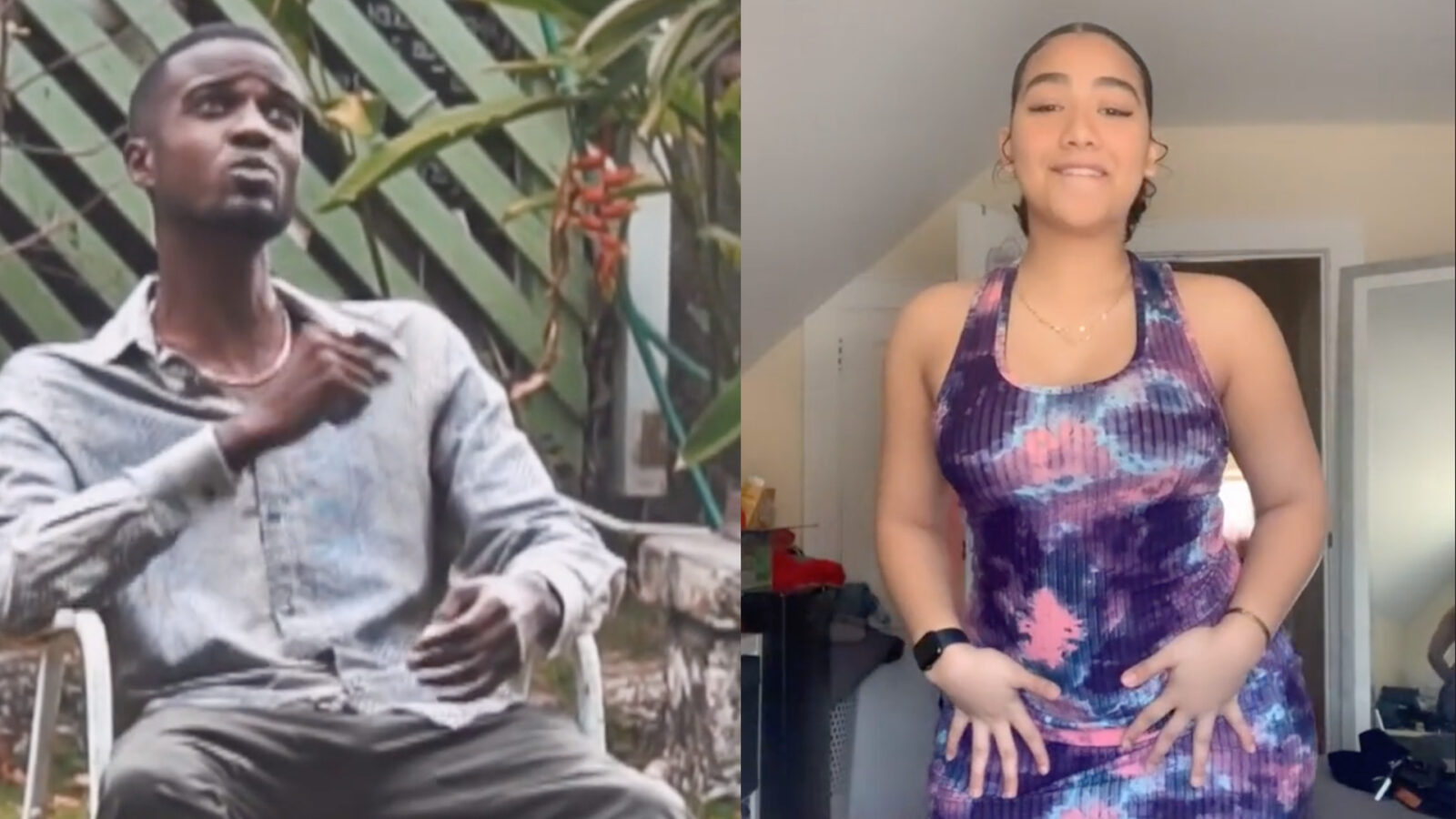 A new TikTok song is on the rise on the video-sharing platform, soundtracking a fresh wave of thirst traps, crafting videos, and a simple, straightforward new dance.

The chorus to “Face Beat (Sweet Girl)” by Father Philis is slowly worming its way into TikTok users’ psyches, taking up real estate as the catchy lyrics cement themselves through a range of uploads. The new sound has already been used in more than 126,000 videos, after just over a month and a half on the platform.

What is TikTok’s ‘Sweet Girl’ song?

The very first “Sweet Girl” TikTok video was posted on March 17 by Father Philis himself. The Barbadian singer’s 30-second video raked in 7 million views all on its own, and quickly birthed a viral sound. The resulting video clip features Father Philis as he sings and dances around a chair to the song’s clean, catchy beat. The most recognizable lyrics open the song, as Father Philis croons “sweet girl” before launching into his song’s quick, risqué lyrics.

Many of the original video’s commenters poke fun at Father Philis’s accent, which reshapes many of the song’s words and leaves many listeners confused as to the lyrics. This isn’t stopping anyone from enjoying the track, however, with numerous people noting that they “can’t understand what you say,” but “love it” anyway.

Less than two months following its arrival on the platform, the song has become a viral hit. Fresh videos utilizing Father Philis’ choppy lyrics litter the platform, as users flock to the song’s unique flavor.

The majorty of videos incorporating the “Sweet Girl” audio into their final products are straightforward TikTok fare. Users have turned the 30-second clip into a viral dance, one that’s simple enough for literally anyone with hips to do. The unchallenging nature of the dance, paired with Father Philis’ addictive music, make for an instant TikTok sensation.

The trend has since taken on a few different forms, as users split its correlated pages between the hip-shaking dance, plain and simple thirst traps, and the occasional crafting or art-related video. It, like most of TikTok’s most popular songs, isn’t being restricted to a box. It’s grown with its popularity, expanding into a TikTok sound that can go with almost anything.