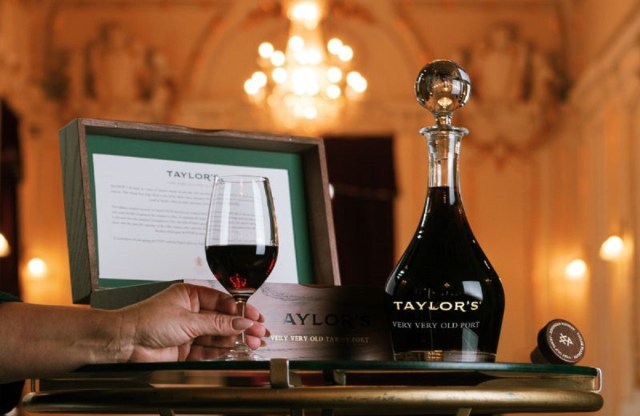 TikTok has done it again with its newest and one of the most liver-harming challenges on the platform: drinking Taylor Port Wine. Even if it may not sound like that much of a bad challenge, this Portuguese wine is known to have 18 percent pure alcohol and a complex aging procedure that causes it to be one of the harshest drinks for the liver.

Taylor Port Wine is a wine brand originated by Taylor, Fladgate & Yeatman in Porto, Portugal. It was founded in 1692 and is one of the largest wine houses in Vila Nova de Gaia, a city in the northern district of Porto. Port wine is one of the oldest alcoholic beverages in the world, and it is also one of the most acclaimed drinks to exist. It is known for its musky taste with a very strong palate. As any Portuguese would know, one must not drink it on an empty stomach or from a wine glass. This beverage is closer to liquor than the average wine served at the dinner table. It is most often drank on certain family occasions after a hefty meal as a dessert drink and accompanied by cheese and even an espresso.

The memo, however, seems to have completely gone over the heads of TikTok influencers. Although it is hard to trace back the source of the challenge, thousands of people have taken to trying Taylor Port Wine. They end up very intoxicated incredibly fast—and not aware of the upcoming hangover they will be about to experience. One user, humorously, captioned his TikTok by saying, “Idk if Jesus turned water into this…” The poster admitted in the video the alcoholic beverage was “straight up whiskey.”

One of the reasons why many users on the platform have attempted the wine was its high alcohol content. With 18 percent alcohol by volume, many influencers have tried to drink a full cup to prove that “you’re out” after just one glass. It is also a fairly cheap beverage, as users have commented on it being around $9 to $10 per bottle. Some users have also tried it with chilled wine glasses to perhaps change the strong taste of alcohol but to no avail.

Other users seem to have learned not to chug on the wine in the hardest possible way. User sweetysweet0922 shared a TikTok of their brother getting absolutely knocked out after trying the Taylor Port challenge, proving that this beverage is definitely not a joke.

Regardless, TikTok seems to have been having a field day with all the videos of people trying the Taylor Port Wine Challenge. From flustered faces once they taste the wine to those who nearly regurgitate the drink, the videos are positively entertaining, even if it means that your liver and your body will be begging for mercy in the upcoming days.