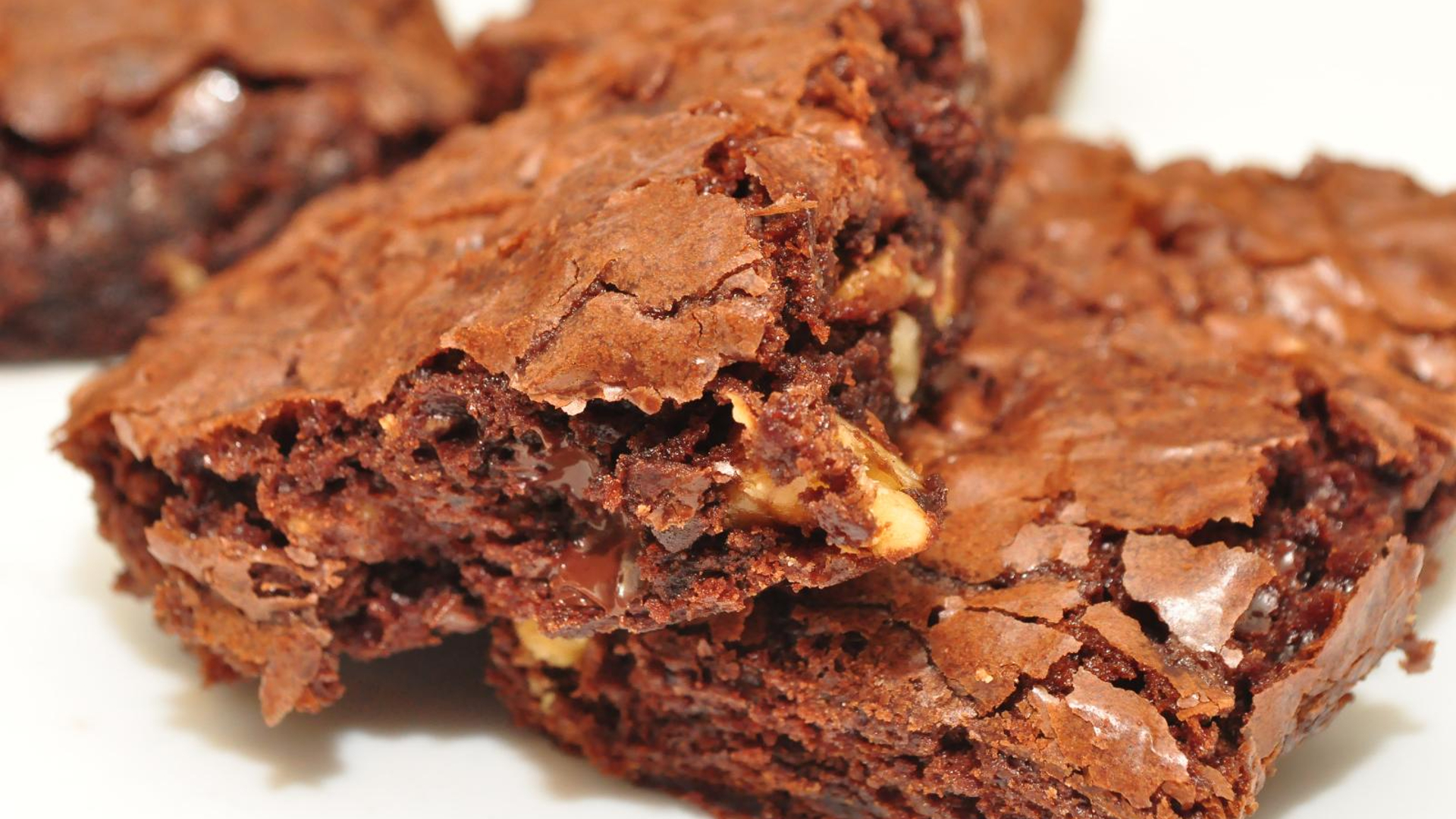 Once again demonstrating its talent for creating the oddest of trends, TikTok has switched up its formula for this one. Rather than seeing this particular trend spread via the video-sharing app’s primary focus — you know, videos — the latest meme to arise on the platform is dominating its comment sections.

It’s also weighing on users’ minds, as they wonder why, exactly, TikTok’s latest method of trolling comes in the form of a simplistic recipe.

In recent weeks, TikTok creators have found their comment sections overwhelmed by a repeating trail of the exact same comment: A recipe for brownies. The recipe, which is short and leaves out several key baking ingredients — no baking powder? — is always introduced the same way, with minor adjustments to the introductory word. Varying between “cool,” “anyway,” and “great,” the text then goes on to provide “the recipe for brownies.” It then lists a series of ingredients with no included temperature, mixing, or baking instructions. The list of ingredients includes “1/2 cup butter, 2 eggs, 1 cup sugar, 1/3 cup cocoa powder, 2 teaspoons vanilla extract, and 1/2 cup flour.”

The recipe is entirely unasked for, and — additionally — not even good? Several users quickly discovered that TikTok’s new favorite comment is based on an allrecipes take on brownies, but leaves out several of the original recipe’s key ingredients. On allrecipes, the brownies call for 1/2 cup butter, 1 cup white sugar, 2 eggs, 1 teaspoon vanilla extract, 1/3 cup unsweetened cocoa powder, and 1/2 cup all-purpose flour, similar to the TikTok recipe, but allrecipes also calls for 1/4 teaspoon salt and, importantly, 1/4 teaspoon baking powder. The allrecipes version also informs viewers of the time and temperature the brownies need to be cooked at along with proper preparation instructions.

Most TikTokers have yet to discover that their viral recipe is nothing more than a troll, unfortunately, leading to a truly tragic number of botched brownie attempts. A number of creators, following days of repetitive comments, decided to try their hand at the simple brownie recipe. Unsurprisingly, given the recipe’s incomplete nature, the vast majority of attempts were utter failures.

Thankfully, the brownies don’t come out as goopy messes. Instead, the recipe tends to result in flat, dense brownies that are very much in need of salt.

She’s on the right track, but someone please — for the love of literally everything — teach this child how to crack a damn egg.

The viral brownie recipe troll is absolutely everywhere on TikTok, littering comment sections for videos in no way related to baking, chocolate, or bad egg-cracking. It’s driving so many users insane, in fact, that complaints about the recipe have gone almost as viral as the recipe itself.

Thankfully, some users are finding humor in the largely irritating trend. They’ve started providing recipes of their own, even detailing how to make “water” — which requires 1 cup water, mixed with a 1/2 teaspoon of water and 3 tablespoons of water, which you simply combine “until incorporated.”

Other recipes spreading in hopes of combatting the brownie recipe comment include a recipe for “true friendship,” one for “the comments” — which includes a heaping dose of “no one asked” alongside a helping of “get a life” and “log off” — and a list of ingredients for a terrifying but seemingly real concoction called “LEAN.” The “beverage,” which has quite a bit in common with other monstrosities cooked up by poor, foolish youths looking to get way too drunk, calls for a full bottle of alcohol mixed with Sprite, Jolly Ranchers, and a half bottle of prescription cough syrup.

People, this is how you die. Please don’t make this recipe — or the brownie recipe, for that matter — for yourselves. Just try your hand at a different, REAL, brownie recipe, accessible on loads of sites all over the internet.