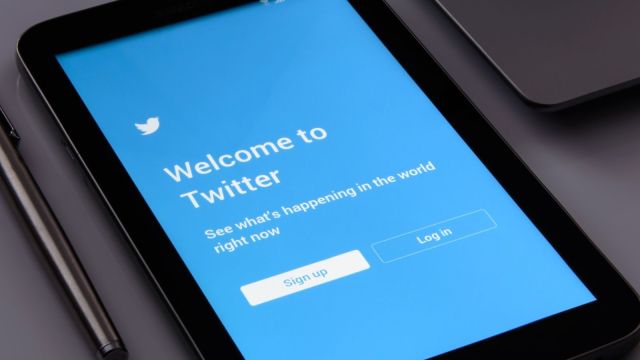 One of the most talked about stories has been Elon Musk changing the Twitter policy to allow anyone to buy a blue checkmark and become verified. This comes shortly after the founder of Tesla recently purchased Twitter for an obscene 44 billion dollars.

When can users buy a blue checkmark and how much will it cost?

Twitter is still working out the last details of the new feature that will be rolling out sometime after November 9 as to try to protect the upcoming midterm elections. When Musk first rolled out this idea, he had the plan of starting verification out at 20 dollars. However, after what seemingly was a lot of backlash, the price was dropped to 8 dollars.

Although a lot of people are excited about this new feature, Musk quickly found out that he would need to set new rules. For instance, once he announced this plan, some people were able to have early access and pretended to be Musk, as well as other celebrities. This culminated in a lot of misinformation and false tweets. Musk quickly responded to this issue and announced that while anyone can have the blue checkmark, this will not be tolerated.

Any account who is not the person they are claiming to be must announce that they are running a parody account, or they will face suspension. The most popular target during this first day was Musk himself. It is unclear if he had given this policy much thought before announcing it.

Musk wants to make Twitter the most reliable source for information on the internet and believes that the blue checkmark will help. Musk also claimed that Twitter was losing millions of dollars every single day and that this type of change was necessary. It will be interesting to see how this all plays out, as this is the first kind of pay for verification process out there.