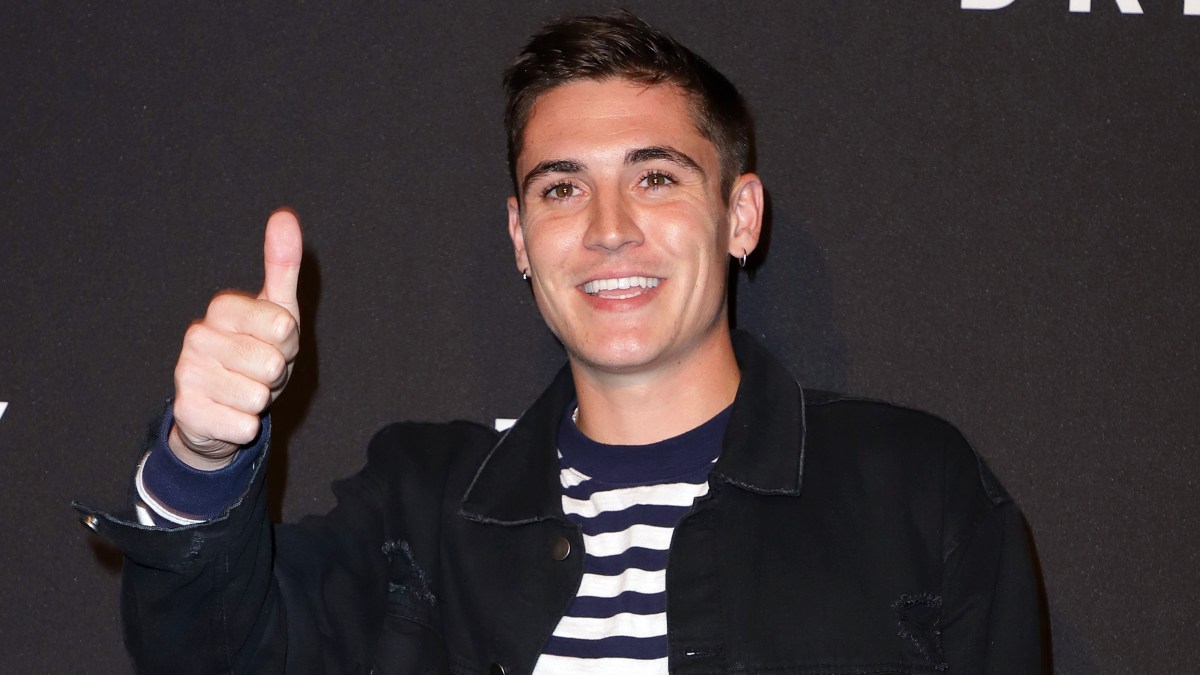 Corinna Kopf is one of the most popular and well-known names within the streaming space. The star has 6.9 million followers on Instagram, 1.56 million likes on OnlyFans, and one million followers on Twitch. This is impressive, considering she only returned to the latter platform earlier this year due to a ban from Twitch and a stint as a Facebook Gaming exclusive streamer.

Since rising to fame in 2015, Kopf has gone from strength to strength, and she is omnipresent within the creator space. However, many people are curious about who she is dating. This curiosity has grown more intense in recent days due to a series of recent Instagram posts showing her hanging out with her new partner.

Here is everything you need to know about him.

Who is Corinna Kopf’s partner?

Kopf is dating Sammy Wilk. The popular streamer confirmed this earlier this month via a post on Instagram that showed the pair kissing. This picture was part of a set showing highlights from the star’s birthday party. This was further confirmed when she posted a TikTok video featuring Wilk. The video, captioned, “he’s kinda cute,” features the couple kissing.

Wilk also posted pictures from the birthday party, including another picture of the two getting intimate. As if to remove any doubt, this photo set was captioned, “successful miami trip for lil mamas birthday.”

Who is Sammy Wilk?

He grew up in Omaha, Nebraska, and entered the public eye in 2013 when he appeared in several popular Vine videos with the pop-rap duo, Jack & Jack.

Over his musical career, Wilk has released one album, one EP, and 10 singles, with his debut album, Ready For War, landing in 2016. He is best known for his fusion of pop, hip-hop, R&B, and reggae sounds, leading to several unique-sounding tracks. His biggest hit was the single, “Light Up,” which was a collaboration with Grammy Award nominee Ky-Mani Marley. It landed in 2016 and received positive reviews.

He released his latest song, “Best Friend,” earlier this year. The track’s music video was recently uploaded onto YouTube, and it has been viewed over six thousand times within a few hours, showing that Wilk has a steadily growing fanbase.