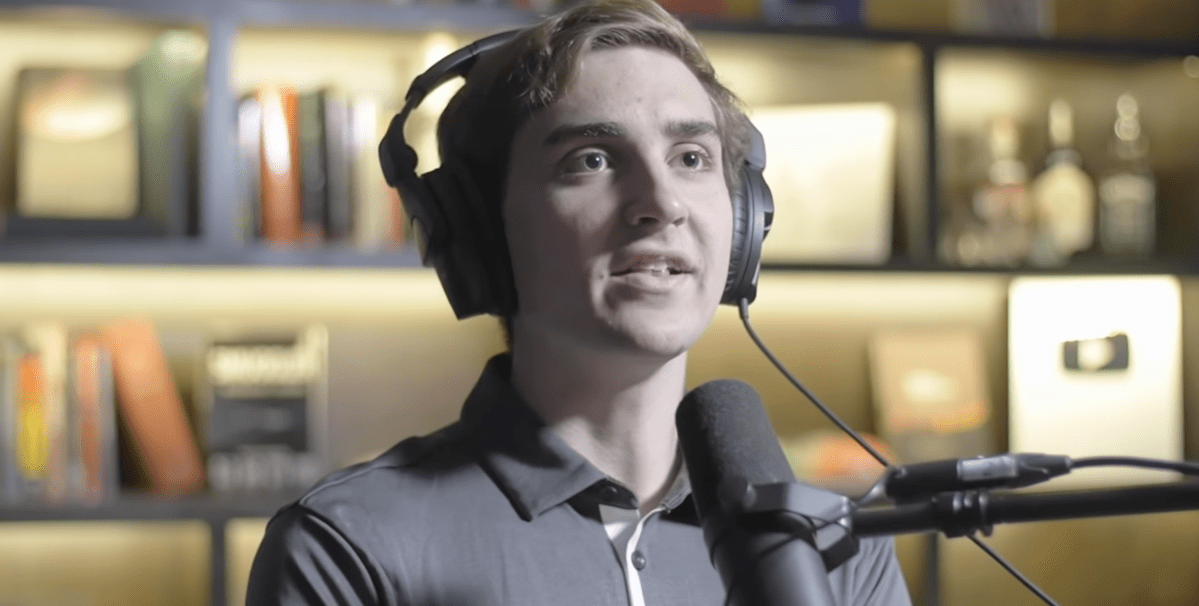 Elon Musk‘s takeover and management of Twitter continue to spark controversy. Many of these controversies are linked to Twitter’s content moderation, specifically which users Elon’s Twitter is deciding to ban and which are allowed to stay on the platform.

And recently, Twitter’s decision to ban Jack Sweeney and several of his accounts has sparked a lot of online debate. Here is everything you need to know about the situation.

Who is Jack Sweeney?

Jack Sweeney is a 20-year-old student who goes to school in Florida. He is best known as the person behind the Twitter account ElonJet. This account tracked Musk’s private plane as it took off and landed in various airports around the world. On top of this, Sweeney also ran several other profiles that followed aircraft belonging to other famous figures, including Jeff Bezos and Bill Gates.

However, since Elon purchased Twitter, users have been keen to see how he would handle the ElonJet account. Previously, Musk had privately messaged Sweeney and offered him $5,000 to delete the account, declaring it a risk to his personal security. However, Sweeney didn’t agree to the original deal and suggested a counteroffer. However, a while later Musk rescinded his offer saying that it didn’t feel right “to pay to shut this down.”

Sweeney would later comment on the discussion, saying: “5,000 is not enough for how much I get out of it. It doesn’t replace anything, like the enjoyment factor.”

What has happened to Sweeney recently?

As previously reported on WeGotThisCovered, the ElonJet account was suspended from Twitter, sparking many online discussions, especially as his other flight tracking accounts were not taken down.

Ryan Mac, a journalist for the New York Times, reached out to Sweeney to learn more about the ban. However, while this was happening, all of Sweeney’s other accounts, including his personal one, were suspended by Twitter.

Ryan does note that earlier this week, Sweeney shared an unverified screenshot that purported to show a Slack conversation where Twitter’s head of Trust and Safety requested that the account be given a tag that would limit its visibility.

Sweeney also talked to CNN about the issue and shared a screenshot of the ban message with the outlet. According to this screenshot, the message Sweeney received read: “After careful review, we determined your account broke the Twitter rules. Your account is permanently suspended.”

“My commitment to free speech extends even to not banning the account following my plane, even though that is a direct personal safety risk.”

Users are now using Twitter’s birdwatch feature to post corrections on the Tweet, with the Tweet’s current description reading:

“The implied account in this tweet is elonjet, which is currently banned: twitter.com/elonjet. Elonjet used to use publicly available plane tracking data to follow which airports Musk’s private jet flew to.”