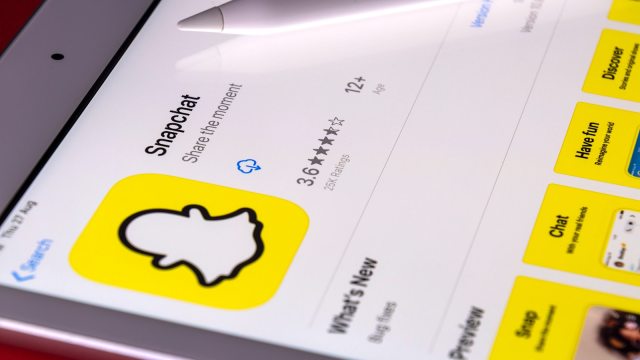 Photo via Souvik Banerjee on Unsplash

Before you toss your phone out the window in frustration, know that Snapchat is indeed down and experiencing issues. So, if your stories are not loading, you are not alone.

The issues began happening on the morning of Aug. 10 and have since persisted without comment or commitment from Snapchat to resolve the issue. For many, that has meant hours of refreshing their feed and continuously being met with the “Could not refresh. Please try again later” message.

As is customary, users quickly turned to Twitter to see if other people were also experiencing the same issue.

Downdetector confirmed that Snapchat is indeed down, however, if you were holding out for a solution, don’t hold your breath.

Are there any solutions?

In situations such as these, common solutions include closing the app, logging out, or even deleting the app entirely and re-downloading it. However, some Twitter users have reported following those steps to no avail. Naturally, people have begun reaching out to Snapchat’s customer support hoping for answers.

At the time of this writing, Snapchat hasn’t made a public comment on the issue, offered a solution, or given a time frame in which it will be fixed. This could likely be due to the fact that only a small number of people seem to be experiencing the issue.

That being said, Snapchat has personally responded to some users’ complaints on Twitter — albeit several hours later — saying “Thanks for letting us know, we’re looking into this!”

While we wait for Snapchat to fix the issue — which should hopefully happen at any moment — it could be worth checking to see if either your app or your phone is in need of an update.