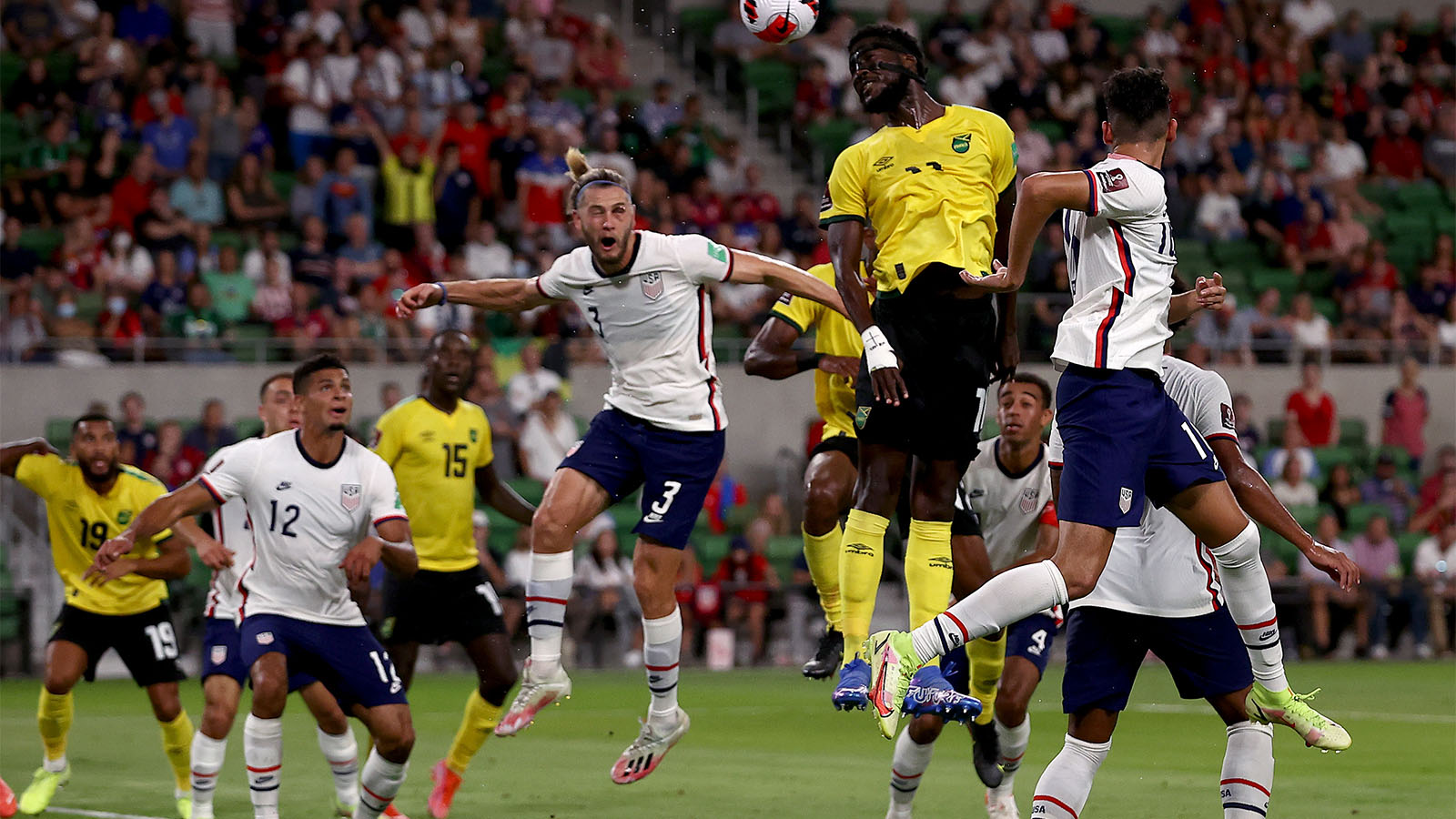 Where in the world do things stand with the 2022 World Cup in Qatar?

Through the New Zealand-Solomon Islands final on March 30, which New Zealand won 5-0 to clinch its spot in the North America vs. Oceania intercontinental playoff, 27 teams have now secured their spot with a mere five openings still left for the taking.

And there are two spots on the line plus an inter-confederation berth to be decided from Concacaf when USA takes on Costa Rica while Mexico plays El Salvador tonight.

Here’s all you need to know as the field for one of the best tournaments on the planet is determined.

The 2022 World Cup begins with the inaugural matches on Nov. 21, 2022, and the World Cup final is to be held nearly a month later, on Dec. 18. (This is about five months later than it usually is, moved out of concerns over Qatar’s summer weather and its impact on player performance and safety.)

How does World Cup qualifying work?

Qualifiers have a few routes of making the tournament, with a certain number of spots guaranteed to each of six regions.

32 teams will stake their claim to win the highest soccer/football/calcio honor on the globe — even better, in soccer standards, than Olympic gold. The World Cup comes along every four years, and this will be the last competition featuring 32 teams. The field will expand to a whopping 48 teams for the 2026 World Cup.

In order to qualify for the World Cup teams around the world started their respective qualification tournaments back in June 2019. Through winning or performing different region-specific tournaments, organized by six different soccer federations, teams gain entrance to the World Cup.

Others that came up short get secondary (and sometimes tertiary) chances to gain qualification through subsequent playoffs.

A team must be one of the current 211 FIFA member associations to have a chance at a WC berth, and the host country is given automatic entry.

(Yes, that means that the 2026 World Cup’s three official hosts — the United States, Mexico, and Canada — will get automatic berths into the tournament. However, all three are looking poised to make the 32-team field for the 2022 World Cup.

The 32 spots are distributed with a select number of allotments given to each federation.

UEFA has the most spots with 13, followed by CAF with five, AFC and CONMEBOL with four each, and Concacaf with three, which comes to 30 spots with the host Qatar added in.

A full 15 qualifying spots will be filled by March 30 through the remaining qualifying playoff tournaments.

The remaining two entrants will be chosen via a four-nation inter-confederation playoff, with one representative each from AFC, OFC, CONMEBOL and Concacaf participating in incredibly high-stakes matches on June 13 and 14. Concacaf’s fourth-place team will face the OFC champion for one of those two spots.

But the World Cup draw will take place on April 1, with the qualifiers all put into places based on their performances. Pot 1 (for the host nation and what are ostensibly the seven-best teams in the tourney) were revealed March 22, with some of the favorites among them.

Who’s qualified for the World Cup?

Here’s the list of countries that have gained a berth in the 2022 World Cup, and how they got there:

When are the next World Cup qualifying matches?

The March international window answers most of the World Cup qualifying team questions. Here’s when you can watch.

Three clubs still have a chance to qualify for the final two regional spots and inter-confederation playoff: Mexico, USA, and Costa Rica. All three have secured at least an intercontinental berth, meaning each country is assured of at least one more meaningful match. A win by USA would net them a spot in the World Cup.

The top three teams in the round-robin tournament advance to the World Cup, while the fourth-place team advances to the inter-confederation playoff.

The final matchday featuring the final four games are March 30 with the final two spots up for grabs.

The first round of qualification went through a group stage, with the second and final round set up as a playoff stage. This is a bit different format than the other conferences, which feature round-robin and group stage competition to qualify based on points, whereas UEFA extends to a sudden-death playoff on top of that format.

The three winners of the three “Final Four” brackets will advance. The runners-up from each group that fell short during 2021 qualifying will participate, along with two group winners from the UEFA Nations League.

Russia was banned from FIFA competitions following its invasion of Ukraine, winnowing the initial pool from 11 to 12. “All Russian teams, whether national representative teams or club teams, shall be suspended from participation in both FIFA and UEFA competitions until further notice,” FIFA recently announced.

While 12 clubs have their qualifying berth, one more spot remains to be settled when the postponed Ukraine vs. Scotland match takes place in June. The winner of that match will take on Wales, also in June, for the right to the final berth.

All four spots are in order after the round-robin tournament, while Peru has secured the inter-confederation berth.

All five spots for AFC have been claimed, with only the intercontinental berth still to be determined in June.

The two remaining teams will play a two-legged playoff in June for a chance to gain entry to the inter-confederation playoff to face Peru with a World Cup slot on the line.

All five spots for CAF have been claimed.

The final round of play in the Africa Cup of Nations is in the books after all matches concluded on March 29.

This big tournament paired down the 54 eligible squads to 40 for the second round of home-and-away round-robin games. Then it was down to 10 for the third round, with the five winners moving straight on to the World Cup.

The final round featured the 10 group winners from round two playing five home-and-away matches, with the winners advancing to the WC.

With no automatic qualifying bid at stake, New Zealand defeated Solomon Islands on March 30 to claim a spot in the inter-confederation playoff in June, where they will face the fourth-place finisher from Concacaf.

The two, final spots will be filled through two qualifying matches to be held on June 13 and 14.

The inter-confederation, or intercontinental, playoff features: the AFC fourth-round winner will play the CONMEBOL fifth-place finisher, while the Concacaf fourth-place finisher takes on the OFC champion, with both victors securing their World Cup spot.

The match times have not yet been announced.

The top two teams from each group advance to the knockout stage, a win-or-go-home tournament that starts with the round of 16 and goes from there.

Soccer fans can catch the entire World Cup via Fox and Telemundo in the USA. Fox will air matches via Fox, FS1, and its Fox Sports App.