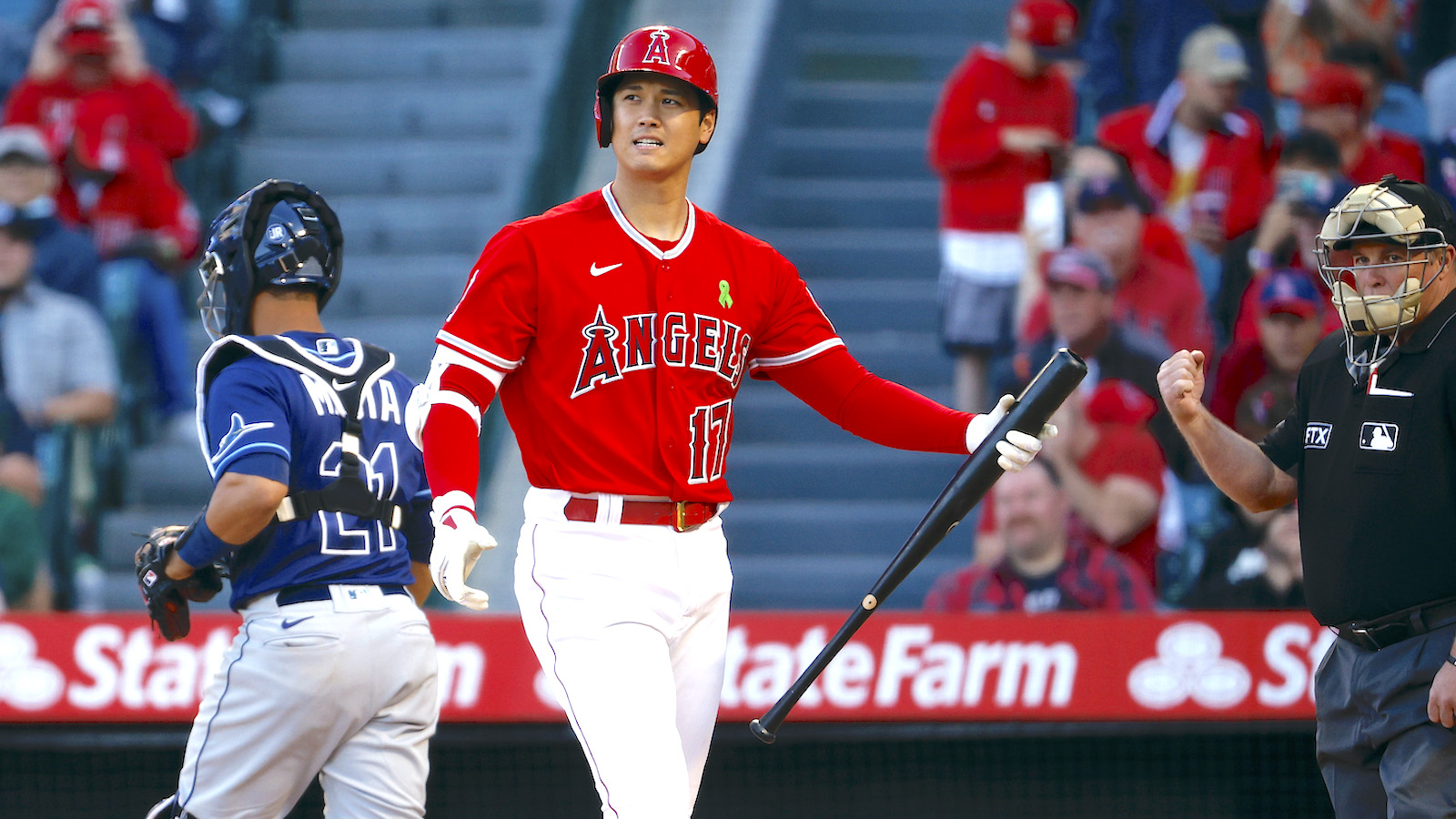 Baseball has often been one of the more intricate sports around, one in which strategy and trends are a major influence over how the game is managed in every facet. How good or bad each player has been playing their position will almost always dictate how the opposition approaches him.

For example, if a pitcher has been dominating on the mound in each appearance, the other team would probably put their absolute best hitters higher up in the batting order in an attempt to at least get on base. One the other hand, if a hitter is doing well at the plate, the pitcher might make an “educated guess” and try to throw his best pitches in the hopes of overpowering the hitter, not giving up any hits, or even worse, a home run.

But what about the players who can do both? The ones who can put in good work both on the mound and in the batter’s box?

According to baseball-reference.com, they’re called “two-way players” ⏤ guys who can both pitch and hit for their respective teams throughout the course of their season. Such a thing has been going on in baseball ever since the sport was invented in 1846, but more officially done since Major League Baseball’s inception in 1876 and also during the time of the Negro Leagues, from 1920 to approximately 1932.

These kinds of players were more abundant during the first several decades of professional baseball, but became rare after the 1930s. During that initial time of professional ball, rosters were smaller, so the need for players to have more than one job on the field made more sense from a managerial standpoint. Once playing professionally became more feasible and more importantly, lucrative, more men were clamoring for spots on teams to fill any position that was available.

There were no official two-way players in MLB during the 1950s or from the 1970s through the first decade of the 21st century. In fact, two-way players have been and still are more consistently found throughout the little league and high school ranks.

You might not have already known this, but George Herman Ruth, otherwise known to most of society as “Babe” Ruth, was a two-way player during his storied career.

During his six seasons playing for the Boston Red Sox, he spent half of that time pitching and the other half laying the groundwork for his long-standing home run record. Most of his pitching stats were compiled in Boston, where he won 89 out of his 94 career wins on the mound, though all 46 of his career losses also came with the Red Sox. He actually only hit 49 of his 714 career home runs while in Boston.

Once Babe was traded to the New York Yankees in 1920, Ruth made a change from throwing off of the pitcher’s mound to becoming an outfielder. That change resulted in less wear and tear on his throwing arm. He only pitched in five games with the Yankees, getting the win in each of those appearances. And everyone knows that while he was wearing those fabled pinstripes, he was busy belting 659 homers for the Bronx Bombers.

Ruth finished his career with the Boston Braves – now known as the Atlanta Braves – but never pitched there and only hit his last six career home runs before retiring in 1935.

During the Negro League era, Bullet Rogan of the Kansas City Monarchs was a two-way player who could rival even Babe Ruth’s talent level.

Playing in the Negro National League, Rogan pitched in at least 10 games and recorded over 200 at-bats in five total seasons between 1920 and 1928. His best season is said to have been in 1922, where he pitched just under 200 innings worth of work for a 2.83 earned run average, which even by today’s metrics is still pretty good. He also hit 15 home runs along with a .369 batting average.

Another well-known name during that time was Harry Kenyon, who was the only other player besides Rogan to have played as a two-way player in multiple seasons. He did it the first time in 1921 as a member of the Indianapolis ABCs and once again in 1925 for the Detroit Stars.

Other names like Ted Radcliffe (nicknamed “Double Duty”) and John Williams, who were both teammates for the St. Louis Stars, were also considered two-way players but only did so in a single season, 1930, the last year that Negro Leaguers were given consideration for that player designation, according to stacker.com.

After the 1930s, a number of players in the league either started as a position player – any other position on the field beside the pitcher’s mound – to eventually make a career transition to exclusively pitch, or the other way around. Not one player pitched and consistently hit in the same fashion as Ruth or Rogan did generations ago.

That was, until a Japanese baseball star named Shohei Ohtani came on the scene stateside in 2018, with the Los Angeles Angels. He’s played as a pitcher, designated hitter, and outfielder, but is listed literally as a two-way player on the Angels’ team roster, according to their official website. Ohtani came out to the west coast from the Hokkaido Nippon-Ham Fighters of Nippon Professional Baseball’s (NPB) Pacific League in Japan, where he was already established there as a two-way player.

Since his rookie year, he’s been frequently mentioned in the same sentences throughout the baseball world as “this generation’s Babe Ruth,” but even though he’s been a great pitcher like Ruth once was, the hype has been more inspired by his home run-hitting prowess, also similar to the legendary Ruth’s.

Ohtani brought his remarkable efforts to LA and became the 2018 American League Rookie of the Year. Injuries in 2019 and a Covid-shortened 2020 season didn’t allow for him to stay consistent playing in two positions but in 2021, he was back to playing at his usual level ⏤ so much so that he was awarded the American League’s Most Valuable Player Award for that season.

Also in 2021, Ohtani was the first player in MLB history to make the All-Star team both as a pitcher and hitter, named as a starter in the mid-summer exhibition Game in both positions.

So far, there don’t seem to be any other players on the horizon to play Major League Baseball with the same two-way designation as Ohtani.