Has an MLS Team Won the Concacaf Champions League?
Skip to content 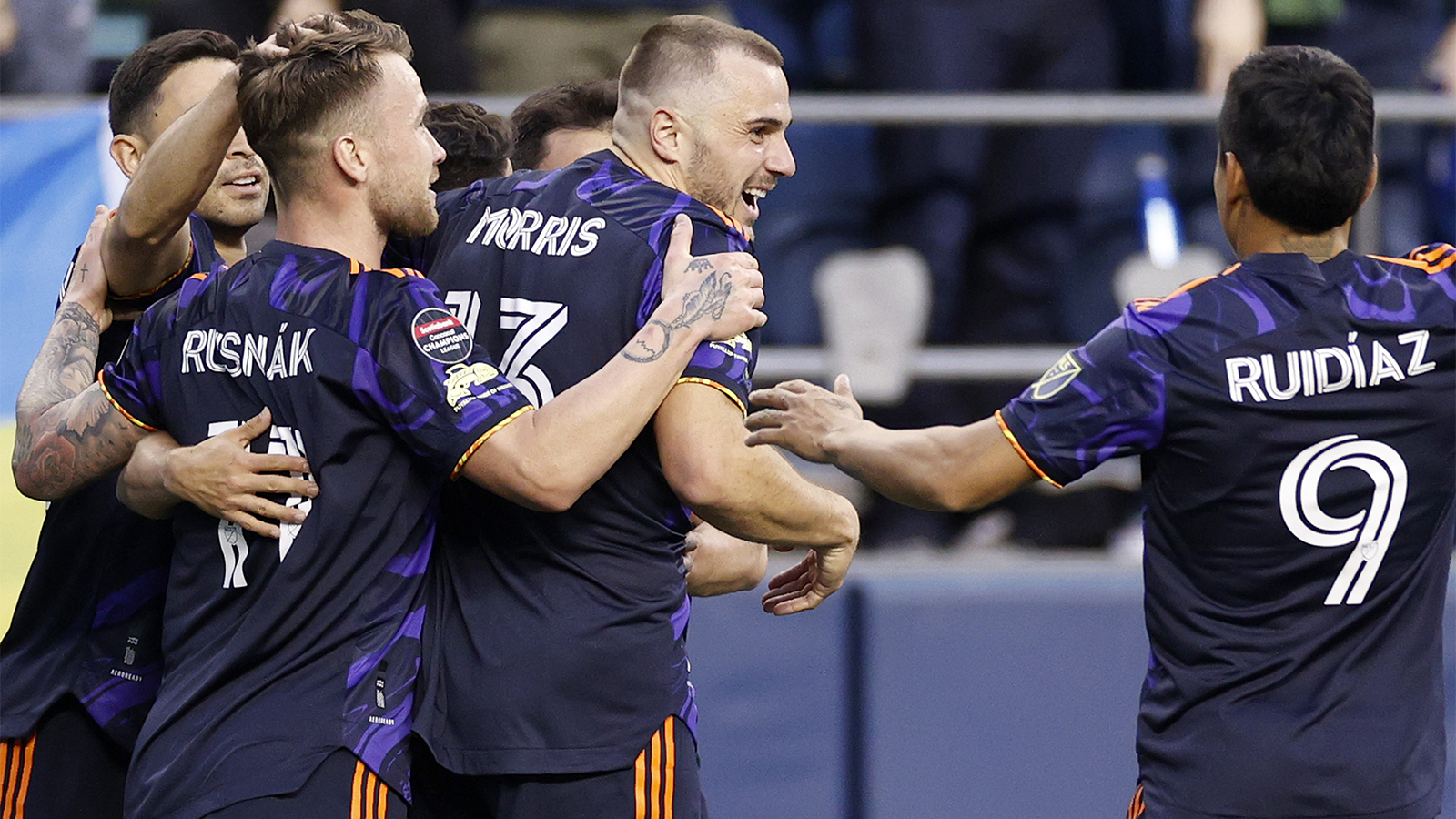 The Concacaf Champions League Final is upon us, with this season’s competition coming down to the Seattle Sounders of MLS and UNAM Pumas of Liga MX, with a two-leg final starting Wednesday, April 27 and concluding the following Wednesday, May 4.

Both of these clubs are attempting to win the first CCL in club history, although the club’s histories are very different.

UNAM Pumas is the club team that represents Universidad Nacional Autónoma de México, Mexico City’s flagship university, on the oldest college campus in North America. Pumas is one of the biggest clubs in Mexico, but mismanagement and financial problems mean the club only has won two trophies in the last 15 years. Pumas has never won the CCL, but has won the tournament’s predecessor the Concacaf Champions’ Cup — the forerunner to the current competition — three times in the ’80s.

The Seattle Sounders are a phoenix club, a former NASL team in the ’70s that adopt the historical moniker, starting in MLS in 2009 and now playing in their 14th season. Since their MLS debut, the Sounders have made the playoffs every single season, won a Supporters’ Shield, four US Open Cups and two MLS Cups. Seattle’s success over the past decade could reach new heights with a trophy in this competition, as they would be the first MLS club ever to win the CCL.

The CCL is Concacaf’s top international club competition, and is a remodeled version of the former Champions’ Cup which existed from 1962-2008. Since the rebrand, every competition has been won by one of seven clubs from Liga MX and an MLS club has reached the final round just five times. (Though Concacaf also includes Central American and Caribbean and even a few stray South American clubs, only North American teams have even reached the finals.)

The level of MLS’s play has been improving consistently in the CCL era, and while more clubs have done well in recent years the lack of a club ever being crowned champion is a blemish on the league. Two MLS clubs met in the CCL Semifinals for the first time this year, and though that is a step forward the league’s progress will ultimately be judged on who wins this series.

The winner of this years competition will be decided through a two-legged series at both home stadiums, with Seattle hosting the final leg thanks to the Sounders’ superior record in previous rounds:

Seattle enters this matchup with the better CCL form as well as the stronger roster overall, being one of the few MLS clubs that can match and even exceed the talent and depth a squad like Pumas has. The Sounders got three draws in their three away games so far, and dominated opponents at home by a combined score of 11-1. Hosting the second game, along with Raúl Ruidíaz and Nico Lodeiro returning from injury, makes Seattle the clear favorite to win across the two legs.

Pumas is already at a disadvantage in terms of talent, but the club’s hopes aren’t helped by the way the team has been playing over the last year and a half. UNAM is in 12th place, just one point clear of the playoff line heading into the final game of the season, and has continued its disappointing form from back-to-back 15th place finishes in 2021. To make matters worse, Pumas’ leading goal scorer Juan Dinneno is injured and will miss the home leg, and he is doubtful to return in time for the second leg in Seattle.

The Sounders have a better chance of winning the CCL than any other MLS club has ever had, as well as a chance to cement their status as an MLS powerhouse. But Pumas is used to being the underdog and despite the odds there is still a chance to keep Liga MX’s streak alive, while bringing back home a trophy that hasn’t been won since a golden era.