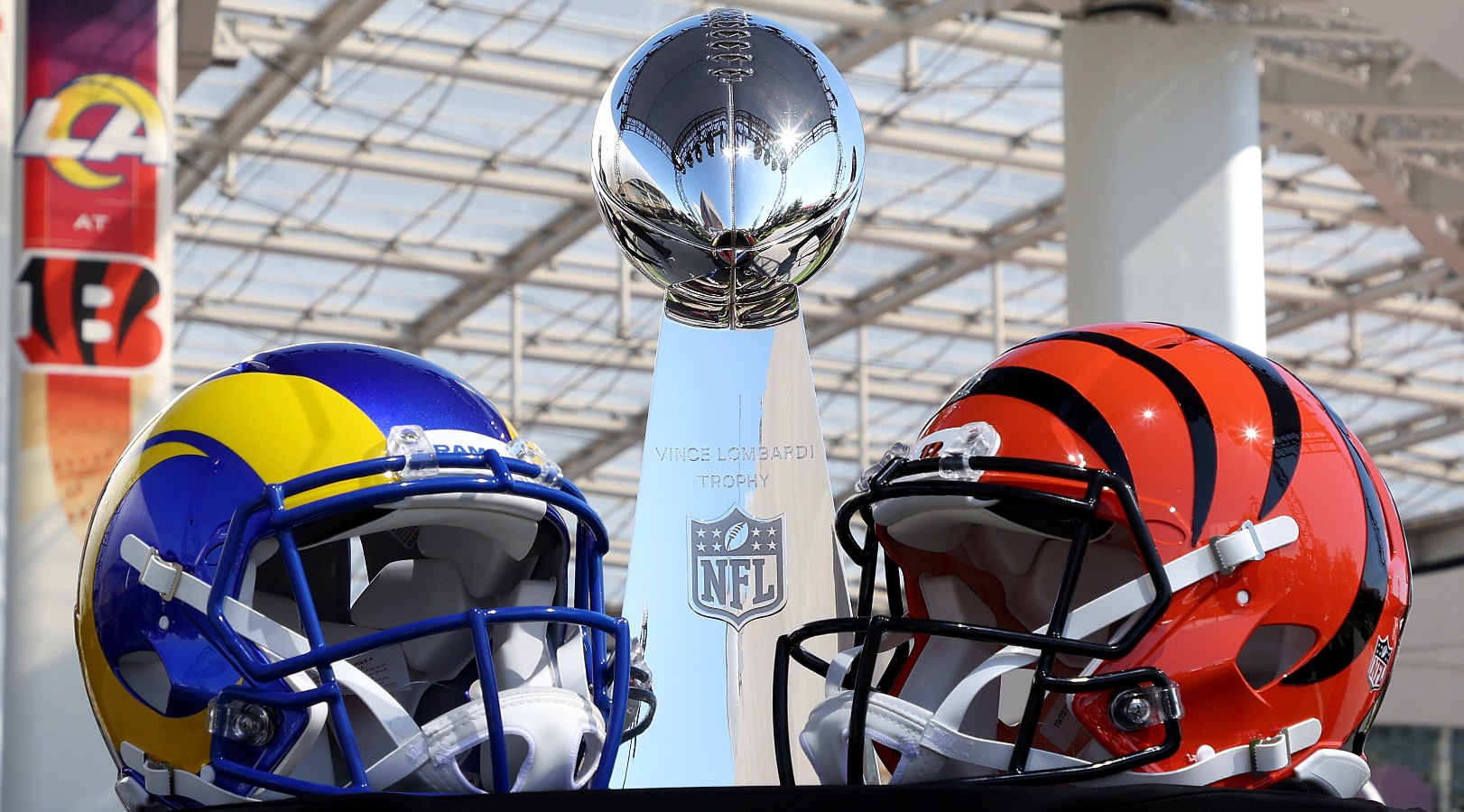 Super Bowl LVI is on the horizon, and the Bengals have joined the Rams in sunny California to prepare for an all-out battle on the field. As ESPN reports, the game will be close-fought, with the predictions of 64 experts showing 35 leaning to a Rams win with 29 calling the Bengals Super Bowl victors. The Bengals’ previous runs in the Super Bowl have been 1981 and 1988, with 2022 being their third appearance in the big game. The Rams have appeared in the Super Bowl for the 2018, 2001, 1999, 1979 games.

Beyond this year’s all-star halftime show, another popular topic of conversation surrounding the Super Bowl is the price of tickets. Fans looking forward to seeing their favorite teams are going to have to shell out a pretty penny (or several) to afford a ticket to the game this year.

The price of tickets has fans looking back at how much Super Bowl attendees paid in the past to see their favorite teams compete. From Super Bowl or World Championship Game I to now, let’s take a look at the price of being a football fan.

What was the World Championship Game?

The first Super Bowl was actually called the World Championship Game, and the first tickets to the game reflect that. The event was held on Jan. 15, 1967, and the Green Bay Packers won against the Kansas City Chiefs with a score of 35-10, as noted by Bleacher Report.

How much were tickets to the first Super Bowl/World Championship Game?

So, just how much would you have paid to attend the World Championship Game? Tickets went for 12 dollars — 87 dollars adjusted for inflation and, somewhat ironically, were considered too pricey. As a result, the inaugural game is the only Super Bowl played not to sell out.

How much are tickets to Super Bowl LVI?

Many have said that most fans are being priced out of the Super Bowl as prices grow higher each year, and unfortunately — that rings true this year more than ever before.

CBS Sports notes that tickets for this year’s game are said to be the highest priced in Super Bowl history. The average price to watch the Bengals take on the Rams is $8,772. Tickets range anywhere between $4,000 and over $10,000, depending on the area of the arena. It’s even being reported that parking tickets are going for $4,000 — at the highest price point.

What if you’re looking to add a little luxury to your Super Bowl experience? The answer, of course, is a prime viewing area suite. These suites give you an immersive experience with access to private food and beverages, with some offering unique catered menu options.

Suites hold anywhere from 8-36 people and range in price from $500,000 to 2.5 Million for the Super Bowl event. The suits give ticket holders access to VIP entrances, and some come with several parking passes as well.

Many of us will be cheering on our favorite team from home this year, but if you’re braving the crowds and the prices, it’s sure to be a game to remember. Both teams have passion, heart, and a drive to win.