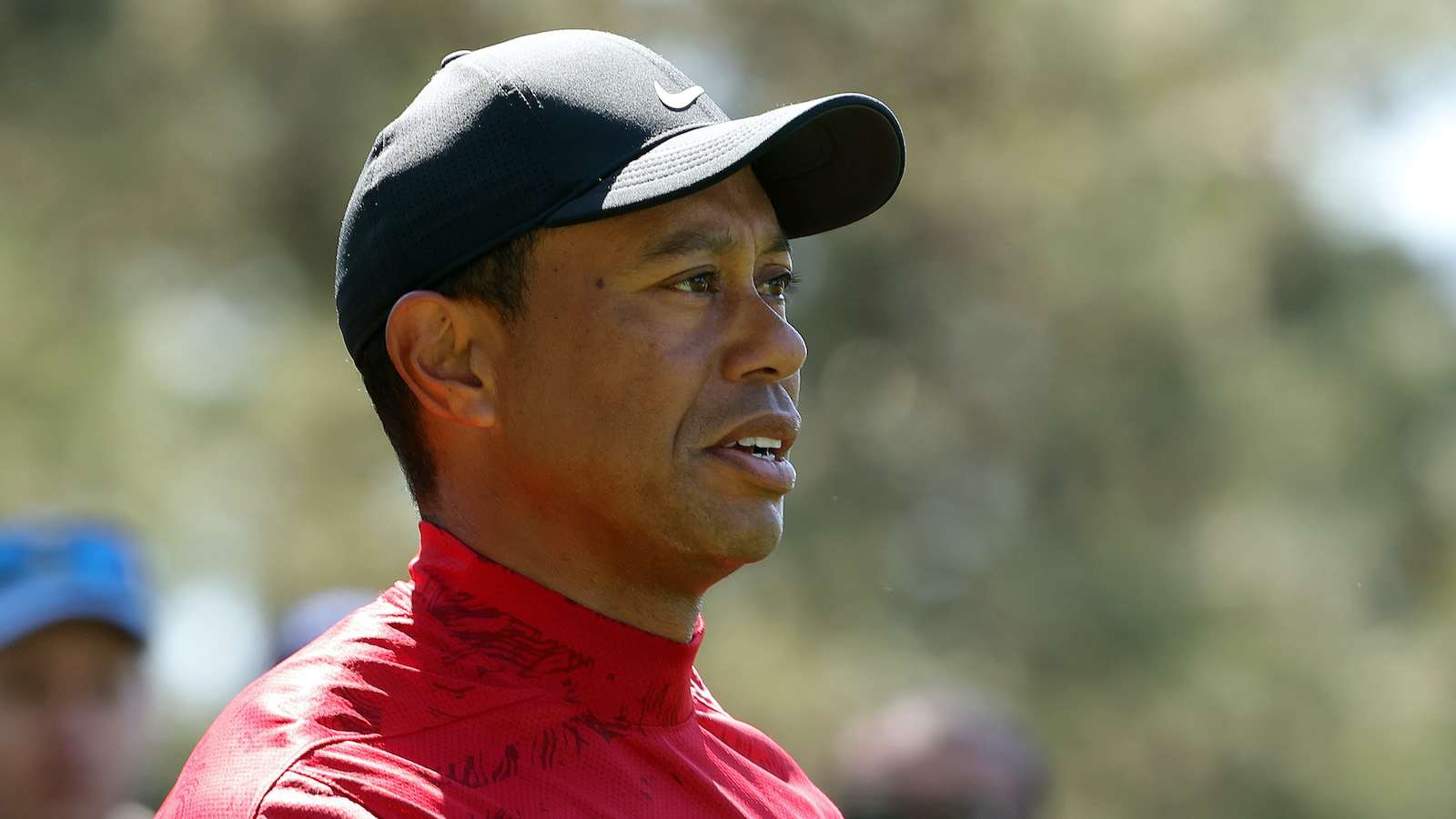 Golf legend Tiger Woods once dominated the headlines in his sport for yet another go-around as he made his return to competitive golf earlier this month at the 86th Masters tournament. Woods’ return from a terrible car crash last year that nearly ended his career was all the buzz down at the Augusta National Golf Club in Augusta, Georgia.

Woods didn’t end up finishing first in the tournament so he missed out on grabbing himself the $2.7 million prize that went to the winner, fellow American golfer Scottie Scheffler.

According to Golfweek.com, the total pot of prize money to win was $15 million, a new record for the event. The previous high mark was $11.5 million from just the year before. To coincide, Scheffler’s haul was slightly higher than last year’s winner, Hideki Matsuyama’s $2.07 million prize.

But after all the hype and attention during this year’s event surrounding Tiger’s efforts, how much did he end up coming away with?

Well, Tiger finished in 47th place which, as you might estimate, is not a very lucrative spot on the money list.

Keep in mind though, that Tiger competed on all four days of the tournament and other popular golfers who have been performing better than Tiger has over the last several years didn’t make it past the second round. The 2015 Masters champ Jordan Spieth only made it half as far as Woods, so his payout wasn’t going to be close to Scheffler’s or even Woods’ final check.

Another fellow pro, Bryson DeChambeau, whose biggest claim to fame was his 2020 US Open win, and four-time major champion Brooks Koepka also didn’t make it past round two. Spieth, DeChambeau, and Koepka each finished with a $10,000 prize for only two rounds of competition.

After four rounds of competition, 72 holes of golf, and a +13 overall score, Woods’ 47th place finish on the tournament’s final day netted him a prize amount of $43,500.

This Masters haul doesn’t compare to his past winnings

Tiger Woods is a multi-million dollar, globally-recognized athlete who’s always seemed to win it all through much of his 27-year career on the PGA Tour. That includes winning the Masters five previous times, with his first in 1997, followed by wins in 2001, 2002, 2005, and his most recent title in 2019. Naturally, those top finishes boosted his bank account very well.

But for someone whose net worth is approximately $800 million, according to Golf.com, Woods’ 2022 Masters check is practically “pocket change” to him.

The flow of income into Tiger’s pockets mainly comes from what he’s done while swinging a golf club, over $120 million from all his time at the tee. Add to that his extensive list of endorsements that include names like Bridgestone, Monster Energy, Nike, Rolex, TaylorMade, and Upper Deck to name a few, according to Forbes.com.

Let’s also consider the fees he collects to appear at various events and the profits from his own golf design business, TGR Design, all of which constitute what he rakes in, financially speaking.

Tiger’s 1997 Masters win earned him $486,000, just over 10 times what he just got earlier this month. Now, even accounting for inflation, the fluctuation of the American dollar, and whatever else money minds can calculate, that still puts things into perspective, what kind of a difference to expect in finishing first or 47th, for example. If you’re wondering though, Tiger would’ve only walked away with $8,370 if he had finished 47th then.

Every year, the pot has steadily increased for tournament winners while still adhering to the formula that guarantees the winner an 18% cut of the prize money. When Woods won again in 2001, his top prize was just over a million, $1,008,000 to be exact, becoming the first winner to earn seven figures in the prestigious event. That was also the amount in 2002 when Tiger won a third time.

These are impressive figures, absolutely. And while Tiger’s winnings from this recent event aren’t as much as he’s generally used to, it’s still way better than anything this author can achieve on the links.