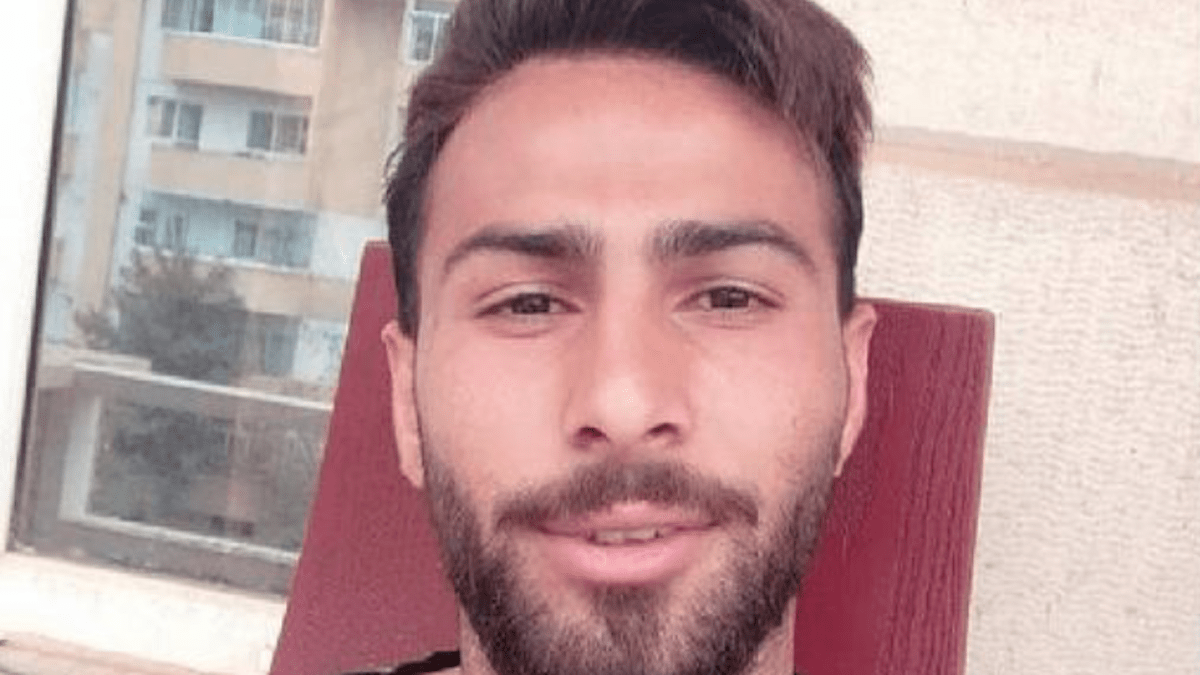 Iran has sentenced Amir Nasr-Azadani to death for being involved in what became a violent protest in the city of Isfahan in support of women’s rights. It has sparked the international players’ union to respond requesting the punishment be removed.

Amir Nasr-Azadani, a 26-year old soccer player who last played for Tractor in the Persian Gulf Pro League in 2017, was involved in a large protest for women’s rights last month where he allegedly only participated in chanting. However, the protest later turned violent, resulting in the deaths of Colonel Esmaeil Charaghi and two others from Iran’s militia, though reports claim that Nasr-Azadani was nowhere near the violent actions of the protests and is being wrongfully blamed for the violence that occurred.

The player’s union, known as FIFPRO, issued a statement saying they are shocked and sickened by the reports and that they stand in solidarity with Amir and call for the immediate removal of his punishment.

Nasr-Azadani was a member of the under-16 Iran national team but, since his departure from the Persian Gulf Pro League has not played in the professional ranks.

Iran’s national team chose not to sing the national anthem prior to their World Cup clash with England a couple weeks ago, apparently in protest of the death of 22-year old Mahsa Amini who was reportedly executed for not properly wearing her hijab. The national team then allegedly faced death threats from the government if they didn’t sing in their next game, which they did indeed do prior to their following match against Wales. CNN reported that the Iranian government threatened to torture the players’ families and that the players were threatened with imprisonment if they didn’t behave during their match against the United States.

The Iran Human Rights organizations have claimed that the protests which took place in support of women’s rights in Iran have resulted in 458 people being killed in the last two months.

Last week, Time magazine named the Women of Iran as the 2022 Heroes of the Year for their commitment to fighting for their rights, explaining, “The movement they’re leading is educated, liberal, secular, raised on higher expectations, and desperate for normality: college and foreign travel, decent jobs, rule of law……a meaningful role in politics, the freedom to say and wear whatever.”