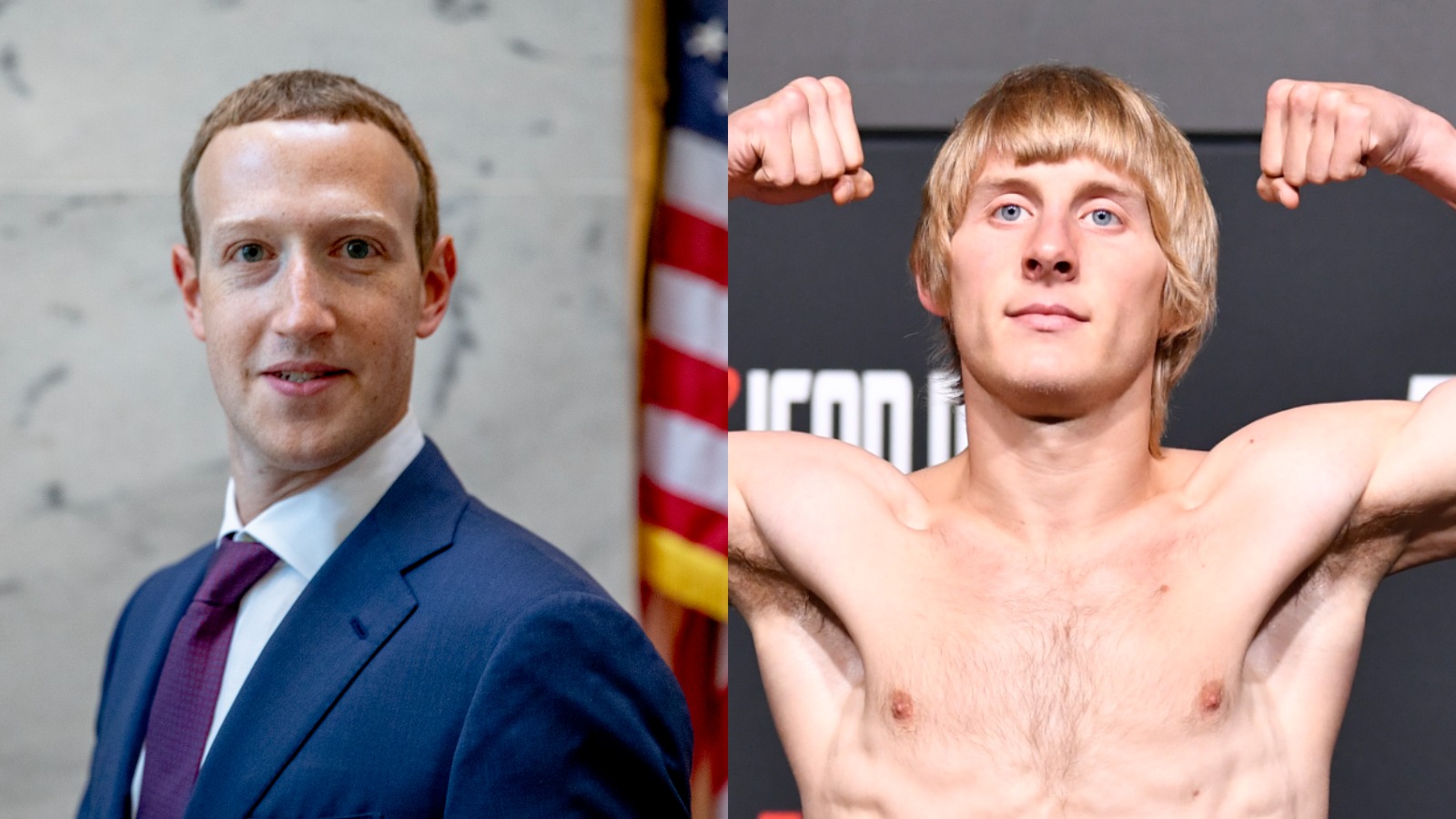 Mark Zuckerberg may have more to worry about than the Metaverse, after UFC fighter Paddy Pimblett challenged him to a duel in the octagon.

Paddy “The Baddy” Pimblett has gained notoriety for his outlandish and eccentric personality, and after winning against Rodrigo Vargas on Sunday at the O2 Arena, challenged the Facebook founder and CEO to a one-on-one.

Pimblett’s post-match interview is one for the history books, with the Liverpudlian storming his way up the MMA lightweight charts, currently sitting at #41 worldwide. The extraordinary call-out was appended with a series of torts and barbs headed the way of Zuckerberg, including Pimblett calling the American billionaire a lizard in his pre-match interview.

Pimblett described Zuckerberg as a “bully”, citing Zuckerberg-owned Instagram shutting down the fighter’s account in the past over community guidelines violations. The Englishman has amassed 483,000 followers on the platform and is not impressed by the suppression.

“Lad I’m going to punch your head him. I’m sick of you lad, you know what I mean.

“I’m sick of you shutting my Instagram accounts down when all I do is help charities and help people with mental health problems. You’re the biggest bully in the world lad.”

Pimblett holds a black belt in Brazilian jiu-jitsu would likely face no real competition if Zuckerberg were to accept the summons.

Zuckerberg will have bigger fish to fry though, with Facebook’s Metaverse currently plunging down in people’s interest according to a report from Forbes. The social network company is still going through a metamorphosis after its rebranding from Facebook to Meta, which came in wake of increased criticism from government agencies for their role in fake news.