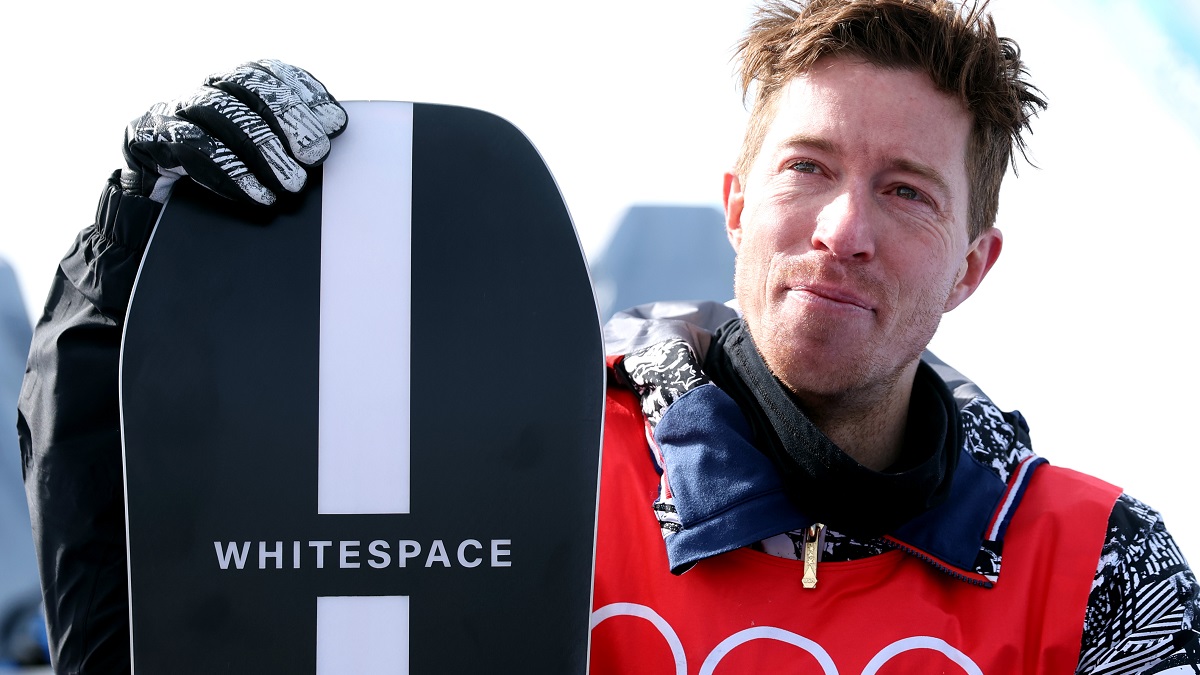 Shaun White, the legendary athlete and easily the G.O.A.T. of the snowboarding realm, has taken his final Olympic run, with the Beijing 2022 Winter Olympics marking the end of an era as he announced his retirement.

White is synonymous with both skate and snowboarding, and his career has been an incredible ride. His contributions to the sport are undeniably game-changing, and he set a standard for the athletes who followed him.

White’s Olympic run ended with a fourth-place finish in Beijing, but it wasn’t the leaderboard that had people talking; it was the acknowledgment that he’d completed a journey, as a huge chapter of his life closed while several other doors open.

At 35, he’s got the world at his feet, and those around him are showering him in love and recognition, as you can see from the reactions below.

White may not have earned a medal in his swansong, but he’s long since earned respect from those around him, and he left it all on the halfpipe on his way out.

“I knew this would be my last Olympics and to navigate those waters…it’s been great, it’s been hard, but it’s been an amazing journey and to see the fans at the bottom and the respect and the kind words I received from my competitors was everything. It really was.”

White’s loved ones have shared notes of support for the athlete, and those notes have been carrying White through the games. One person in particular to have shown huge support through the buildup, practices, qualifiers, and then the Games has been his girlfriend, Nina Dobrev.

White raved about Dobrev in a recent chat with E, saying that her love and support have been incredible.

“Her love and support’s been incredible. She’s just been, every step of the way, meeting me, through training, calling me, hiding notes and things in my bag, just anything to brighten my day.”

In her Instagram post, Dobrev called Shaun the G.(B). O. A. T., celebrating White’s “final run,” and recognizing the excitement for what comes next.

The Olympics also surprised White with special messages from friends, and he expressed excitement about having time to do things he’s always loved like skateboarding, and he hopes he can join forces with Tony Hawk to just breeze.

White is a three-time gold medal winner and a five-time Olympian, in addition to several other awards and honors — he’s been a competitive athlete for so long that this next chapter of his life is going to be an exciting one to navigate. It’ll most certainly be one unlike anything else he’s done before.

In White’s Instagram story, shout-outs poured in from David Beckham, Joe Jonas, Paul Wesley, and Pat Burgener, to name a few — everyone celebrated White’s journey and his final run.

A video of Wesley was also shared on Twitter posing next to a cutout of White.

This has to be one of White’s best interview moments. We’re all drinking a Mountain Dew in his honor this weekend.

After his final Olympic run, White shared a message for his supporters back home, and in honor of the sport he’s always loved.

We’re not even going to pull the “we’re not crying, you’re crying” thing right here; we were all crying.

Congratulations, Shaun White; you paved the way for future athletes and built a legacy that will carry on.