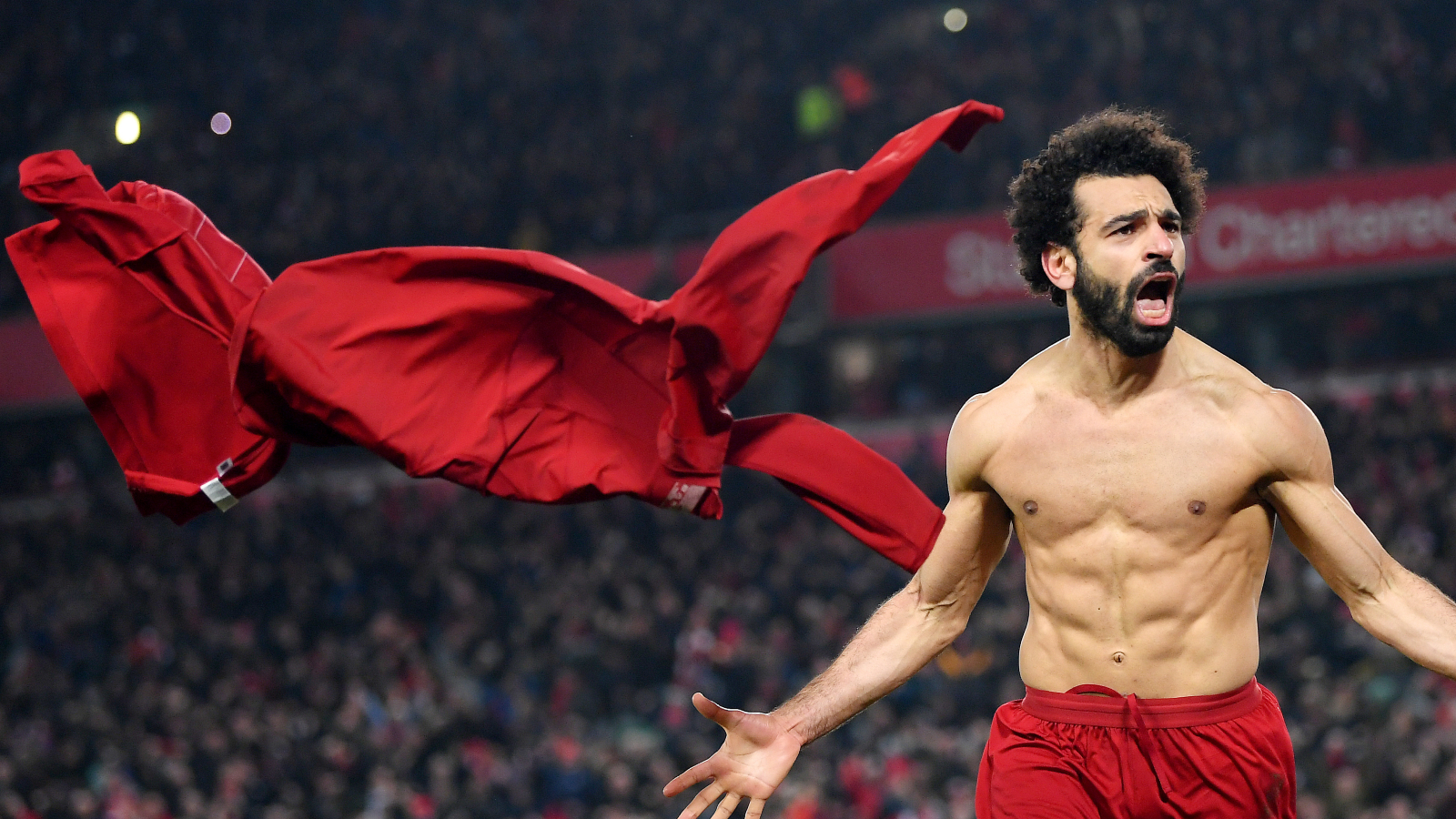 The most titles in UEFA Champions League history on one side, the third-most finals titles on the other.

The 2022 Champions League final between Real Madrid and Liverpool is shaping up to be an instant classic, and one for the record books. This meeting is the third time in Champions League history that Liverpool and Real Madrid have played each other, which is another mark of history, as it’s a first for the final match as well.

Real Madrid enters the championship with 13 total titles in the history of Champions League, which is a whopping six more than the runner-up Milan, which has seven. Liverpool is right behind that with six titles, tied with Bayern Munich, hoping to move into a tie for second all-time with a win.

It’s not the first time these two sides have met in the title match, having just faced off against each other four years ago in the 2017-18 championship game. Real Madrid won that match, 3-1, which was the squad’s third consecutive championship win and fourth title in five years. The two sides met previously all the way back in 1981 before that, with Liverpool winning 1-0.

Exact date, time, and how to watch

The 2021-22 UEFA Champions League final is ready to go later this month, taking place at Saint-Denis’s Stade de France in Paris. The game was moved out of Saint Petersburg, Russia, earlier this year after the country’s hostile invasion of Ukraine.

How to watch: The match will be carried by CBS in English, and Univision in Spanish, across the U.S. The pregame, halftime, and postgame studio shows will air on CBS Sports Network and stream on Paramount Plus. The match will even be carried in-flight on Sport 24 on airlines and flights that support such a thing.

How did we get here?

While Liverpool coasted into the Champions League — after a brief scare during the second leg — winning 5-2 on aggregate over Villarreal, Liverpool one the first leg of the matchup 2-1, and Villarreal tied that up at 2-2 on aggregate during the second leg meeting before the Reds notched three unanswered goals to take that match 3-1, putting the comfortable cushion between the two sides in the overall tally.

On the other side, Real Madrid was on the cusp of being eliminated by Manchester City, and it seemed that we were all but set on an all-England final. After losing 4-3 in the first leg, Real Madrid was behind 1-0 in the second leg and 5-3 on aggregate heading into the 90th minute. In a flash, Real Madrid put through two goals in two minutes, both by Rodrygo, to stun Man City, sending the match into extra time because it was all tied up on aggregate.

Mere minutes into the first half of extra time, Real Madrid drew a foul and penalty, and Karim Benzema booted through the go-ahead and eventual game-winning goal. Just like that, Man City was left heartbroken and out of the final while Real Madrid earned its way back to the final once again.

As mentioned previously, it’s a record-setting 17th trip to the final for Real Madrid, which is 13-3 overall. For Liverpool, this is their 10th time in the title game, with a 6-3 overall record. Liverpool last won the Champions League title in 2019, while Real Madrid’s last title was the last of the three-straight wins in 2018, which was a victory over Liverpool.

Another note between the two teams is a bit of bad blood from their meeting in that 2018 final. Though players have come and gone, one remaining star for Liverpool is Mohamed Salah. During that 2018 match, the prolific Salah was injured early in the match and forced to miss much of the championship, which could have helped turn the tides toward Real Madrid. In the 25th minute of the 2018 game, Salah and Segio Ramos battled for the ball and became entangled as they fell, with Salah’s arm stuck under Ramos’ arm and he could not dislodge it in time to brace himself. The fall caused a dislocated shoulder on Salah’s right arm, knocking him to the sideline.

Opinions still differ to this day whether it was a total accident or something more nefarious. Either way, Liverpool had a tough time recovering as Real Madrid took the win. Ramos is no longer on Real Madrid, but that hasn’t stopped Salah and Liverpool from relishing the matchup and a chance to get a bit of revenge. Named the winner of the Football Writers’ Association’s Footballer of the Year this April, Salah told BT Sport that he wanted to play Real Madrid in the final.

“Yes, we lost in the final (in 2018), it was a sad day for all of us and I think it is revenge time. I’m so excited, I said before the game that I wanted to play Madrid in the final.”