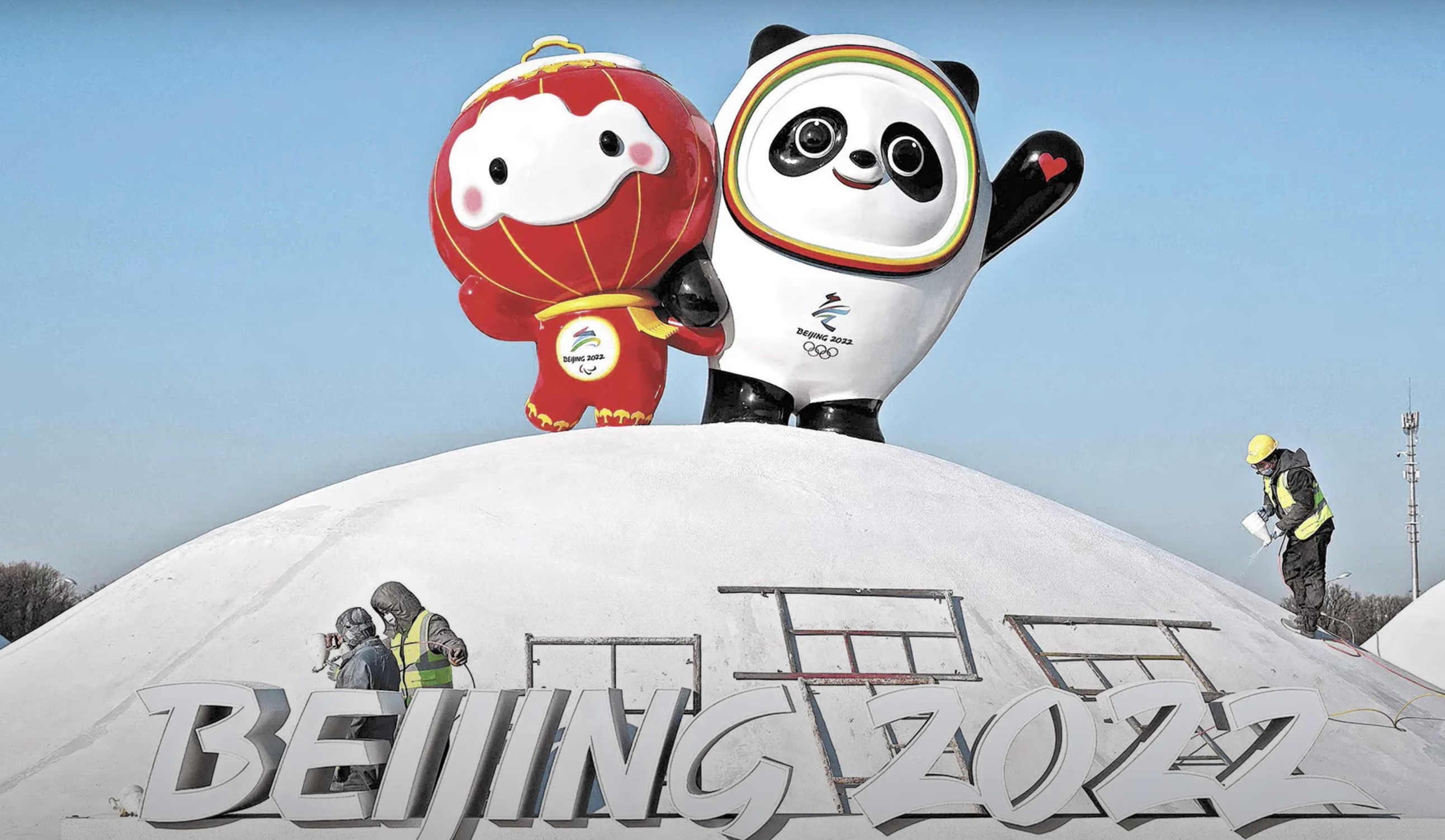 The Beijing Winter Olympics were supposed to be figure skater Vincent Zhou‘s time to shine, but he’ll leave without a medal after testing positive for COVID-19. The Team U.S.A. star announced the news in a moving Instagram video posted yesterday, explaining his situation and the consequences.

With his voice cracking, Zhou explains:

“It seems pretty unreal that of all the people, this would happen to myself. I have been doing everything in my power to stay free of COVID since the start of the pandemic. The enormity of the situation, the pain of it all is pretty insane.”

Zhou has already taken to the ice at the Beijing games, helping the U.S. score a silver medal in the team skating event on Sunday. All athletes in the games are subject to routine COVID-19 testing, with Zhou testing positive soon after competing. A painful wait for a PCR confirmation began, and yesterday Zhou learned he had indeed contracted the virus.

Despite Zhou’s participation in team skating, he was considered a gold medal prospect in the individual competition. That will now not happen, though he hopes to represent his country at the World Figure Skating Championships coming in March.

But Zhou did manage to achieve one personal ambition at the Beijing Games. During the men’s free skate he performed to music from Ang Lee’s Crouching Tiger, Hidden Dragon in China. Zhou has previously referred to Beijing as his second hometown” and it’s where his grandparents and other family still reside. Let’s hope they were there on Sunday to see him take to the ice.

He wrapped things up with a hopeful message:

“I will be back stronger and better. This is not the end. This is a setup for a bigger comeback. Vincent Zhou, signing out.”