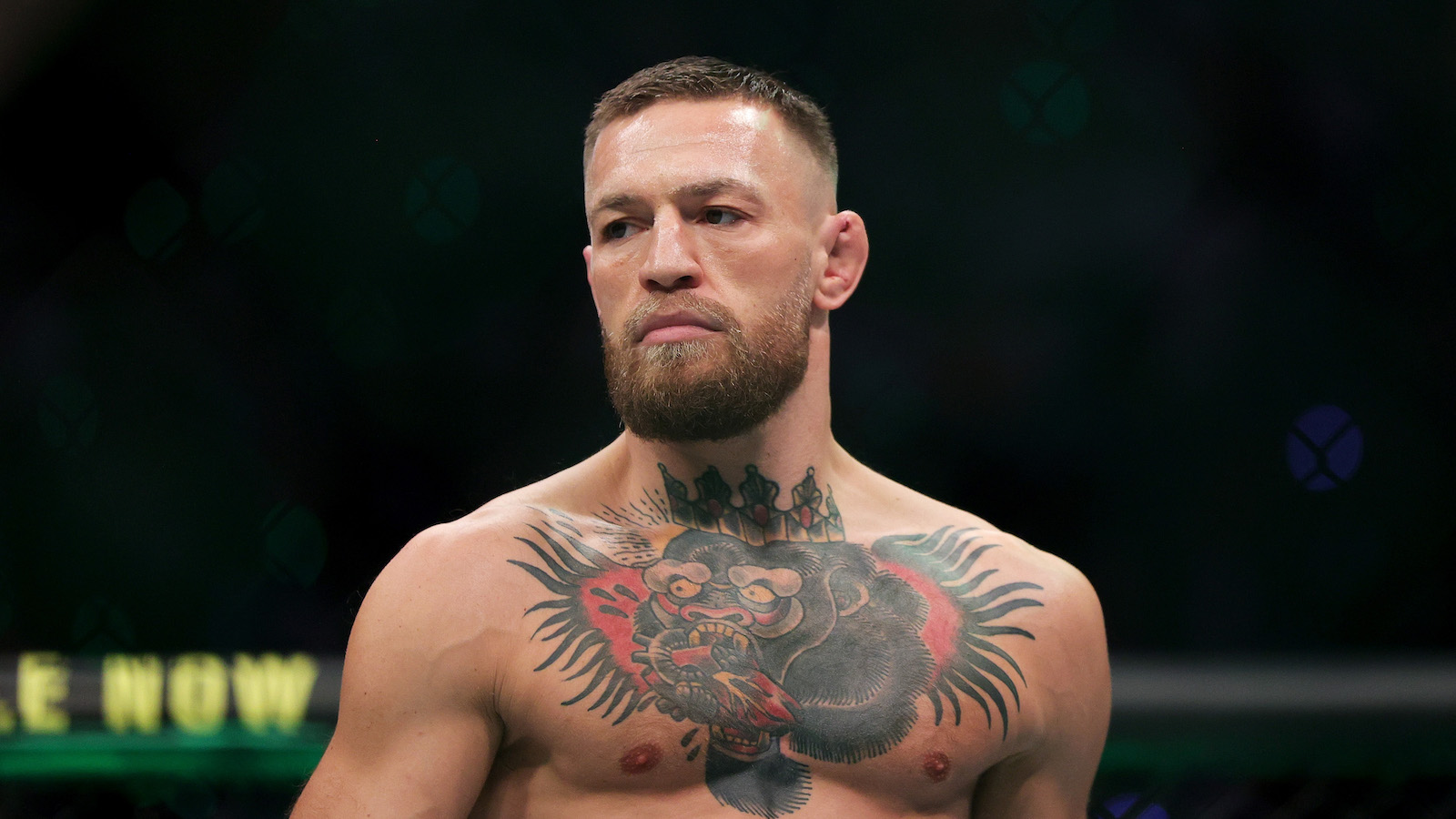 UFC star Conor McGregor has been arrested for reckless driving in his home country of Ireland.

The arrest took place on March 22 while the former two-division champion was out driving his Bentley Continental GT sportscar, worth around $190,000. According to The Sun, police pulled him over and later detained him for “road traffic offenses”.

McGregor was then reportedly taken to Lucan Garda Station where he was charged with dangerous driving and is now set to appear in court next month. A representative of Lucan Garda confirmed to The Irish Independent that McGregor has since been released pending his court appearance.

“The man was taken to Lucan Garda Station where he was later charged. He has been released pending an appearance before Blanchardstown District Court at a later date.”

The charge of dangerous driving could see the UFC star fined with a maximum punishment of up to $5,500, six months in jail, or both.

Since being let go on bail, a spokesperson for McGregor shared a statement detailing the incident reaffirming he was taken to the station where he passed drug and alcohol screenings.

“Mr McGregor was driving to the gym when he was stopped by gardaí for alleged road traffic violations. He passed the drug and alcohol tests taken at the station.”

This latest legal issue for McGregor comes as he prepares to get back into training after sustaining a gruesome leg injury during his last fight against Dustin Poirier back in July 2021. The star is expected to make a return this summer.