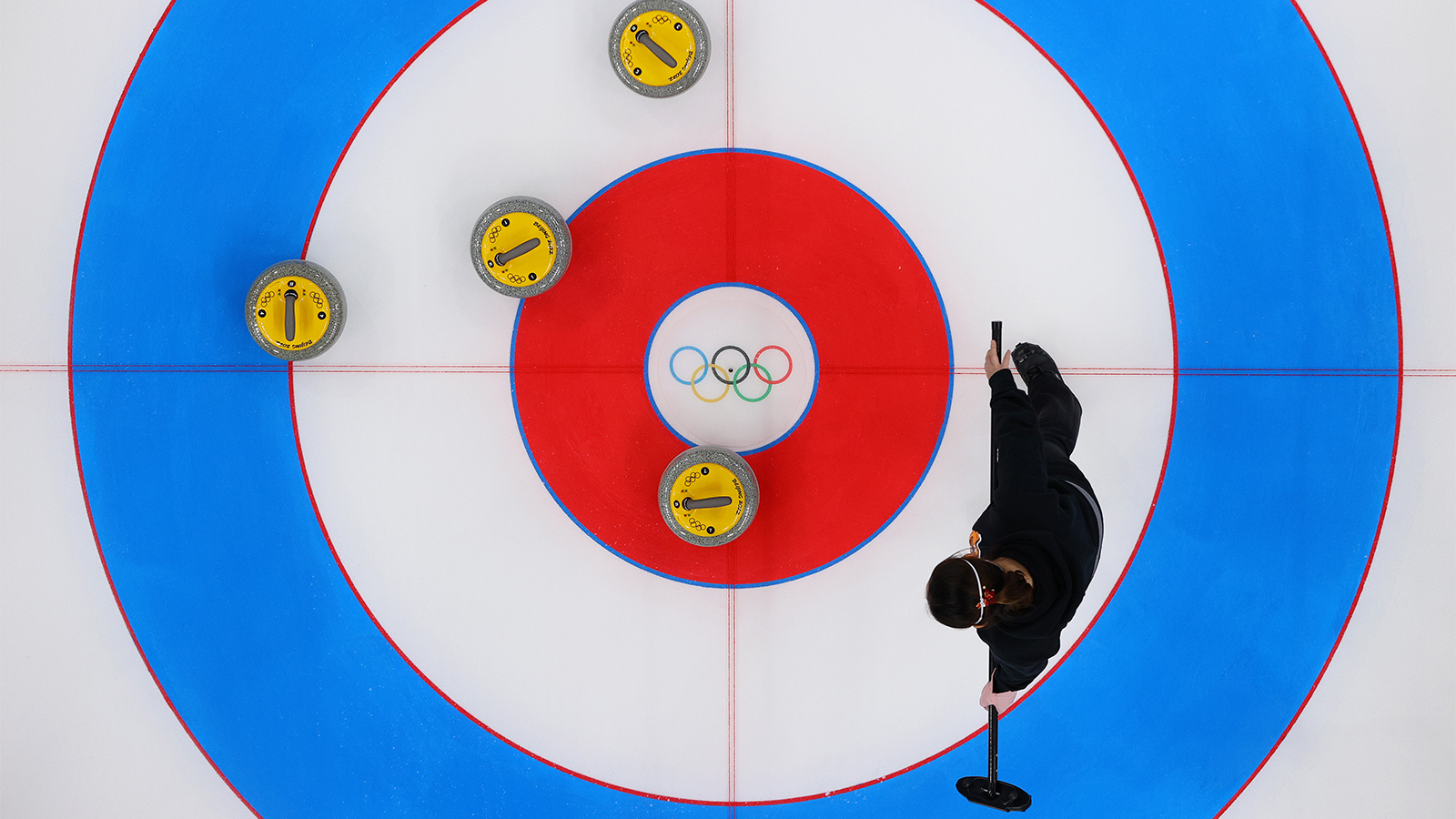 The Winter Olympics are back! That brings with it comes many competitions that we love, as well as many that are unfamiliar. Curling was officially introduced as a Winter Olympics sport in 1998, and ever since, it has steadily been one of the most entertaining viewing experiences on the entire Winter Olympics schedule. The drama, strategy and familiar gameplay makes it an easy event to put your full attention behind, whether you’re a newcomer to the sport or a diehards curling fan. Curling gets a big spike in interest every four years, and there’s good reason for that.

A history of curling

The game of curling can be traced back as far as the 16th century, with established sports clubs like the Royal Montreal Curling Club, started way back in 1807, still existing to this day. Curling today is played in an arena with an ice rink, where two teams slide stones across the ice to get closest to the target — similar to how you would play shuffleboard.

Early curling may have looked very different, with many games taking place outside and with stones not nearly as smooth as the sport has today. Most stones likely didn’t have handles either, meaning players would have to throw the stone towards the target, or have a stone with grips for your fingers like a bowling ball.

Eventually the game evolved, and players began to create curling ponds specifically built for competition. Curling was invited to the Winter Olympics in 1924 and 1932 as a demonstration event, and in 1959, the world’s first international curling tournament was held in Scotland. Curling officially reached the pinnacle of global sport in 1998 when it became an official competition at the Winter Olympics — held that year in Nagano, Japan — for the first time.

Curling in the Olympics

Curling was announced as an event for the Nagano games in 1993, and the first tournament invited eight men’s and women’s teams. The medal count has been dominated by Western nations, with 7 European countries plus the US and Canada accounting for 39 of the 42 medals to date. The Canadians are the undisputed leaders, though, with six gold and three silver medals through the first six editions.

Curling has thrived in the Olympic era due to its watchability. It only takes a few minutes to get the hang of it on first watch, and the passion the players have, along with the crowd atmosphere, makes the stakes real. The tournament format consists of a group stage where each nation matches up once with each of the other entrants in a round-robin style, with the best four teams graduating to a playoff to determine the medalists.

The Canadians are the only curlers to medal in at least one category in every Olympics tournament since 1998, and are a definite must-watch. Team Canada is coming off a disappointing performance in 2018, however, with both the men’s and women’s teams left off the podium for the first time. Canada’s medal streak was saved by getting gold in the mixed doubles, which was the first mixed doubles competition in curling’s Olympic history.

Curling is built for drama due to the wonderful physics of ice. No matter how late into the round, the right shot can ricochet off of all of your opponents’ stones and put yours in the right position in an instant, or vice versa.

The perfect example is the No. 1 play in the video above, the final play of the 2005 Scott Tournament of Hearts, which sealed the Canadian championship for Jennifer Jones. Jones carefully aimed what was her final stone, and knocked two of her opponents’ stones out of the way while landing hers right in the middle.

This was only Jones’ second appearance in the Tournament of Hearts, but she would go on to become a regular in Canada’s foremost women’s curling tournament. She captained Team Canada to a gold medal in the 2014 Sochi games, and will be back again this year for the Canadians looking to replicate her last performance for her country.

With the Olympic season almost underway, let’s look at some of the favorites for this years edition:

Canada is at the center of the curling universe, and is looking to rebound from 2018’s disappointing performance. The men’s and women’s teams failed to medal for the first time in the modern era, with the men’s team suffering the added insult of being knocked out by their American rivals in the semifinals. Canada’s mixed doubles gold salvaged their Olympics and illustrates how esteemed this program is, when just one gold medal is considered below their standard.

Team USA made its own history last time, with the men’s team knocking out Canada on the way to its first gold medal ever. The added hype surrounding the defending gold medalists will certainly add to the upcoming anticipated wave of curling fever throughout the U.S.

Sweden was a big storyline in the 2018 Winter Olympics, getting a gold in the women’s bracket and a silver in the men’s bracket. Sweden tops the leaderboard on the women’s side, with three gold medals all time, and the men’s silver was good enough to equal the best performance in Swedish men’s history. Sweden is sending a mixed doubles team to Beijing for the fist time this year, and they will be considered one of the favorites in that competition as well.

The 2022 curling competitions will begin on Wednesday, Feb. 2 and will conclude with the women’s tournament final on Feb. 20.