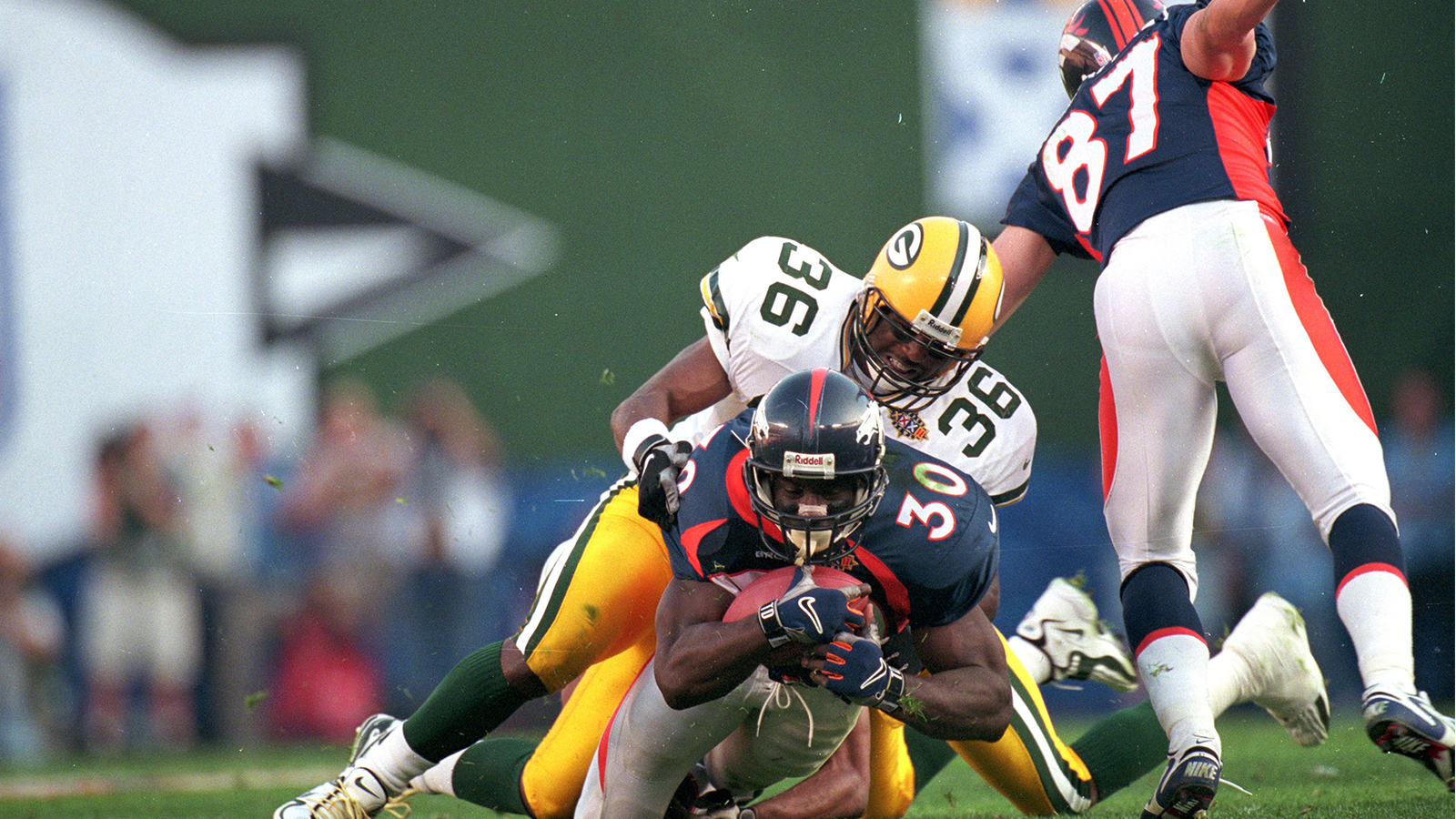 The thrill of the NFL free agency period is upon us, and invites curiosity about all things related to its game-changing wheeling and dealing. Expect the unexpected, as some of the greatest out-of-contract players in American football are up for grabs by the biggest franchises in the league.

The outcomes of the weeks and months of negotiations during the free agency period can enhance and, in some cases, diminish the chemistry of a team. Franchises looking for a sure shot are willing to put shocking offers on the table to secure the best players.

For one franchise to gain a football prodigy, another franchise must lose one. Thus, the free agency period brings with it all the suspense of the jaw-dropping bidding wars that will shape the upcoming football season. The current NFL salary cap for 2022 is $202.8 million.

What is NFL Free Agency?

According to the National Football League, free agency is the right of any professional football player who is not under contract to sign with any franchise of their choice.

The extent of a player’s right to receive qualifying offers from new franchises depends on the seasons of service they have accumulated. Specifically, the number of seasons of service determines the scope of their rights, privileges, and status within the current framework.

Players accrue a season when they register at their team’s training camp on a mandatory date, and remain on full-play status for a minimum of six regular games in a season.

There are three different kinds of NFL free agents. According to the Collective Bargaining Agreement (via The New England Patriots), certain conditions apply.

The three kinds of NFL free agents are:

NBC Chicago reports that the free agency period commences in tandem with the new league year. The start date for the signing period is the same for all free agents. The end date varies depending on what type of free agent they are.

What is the history of NFL free agency?