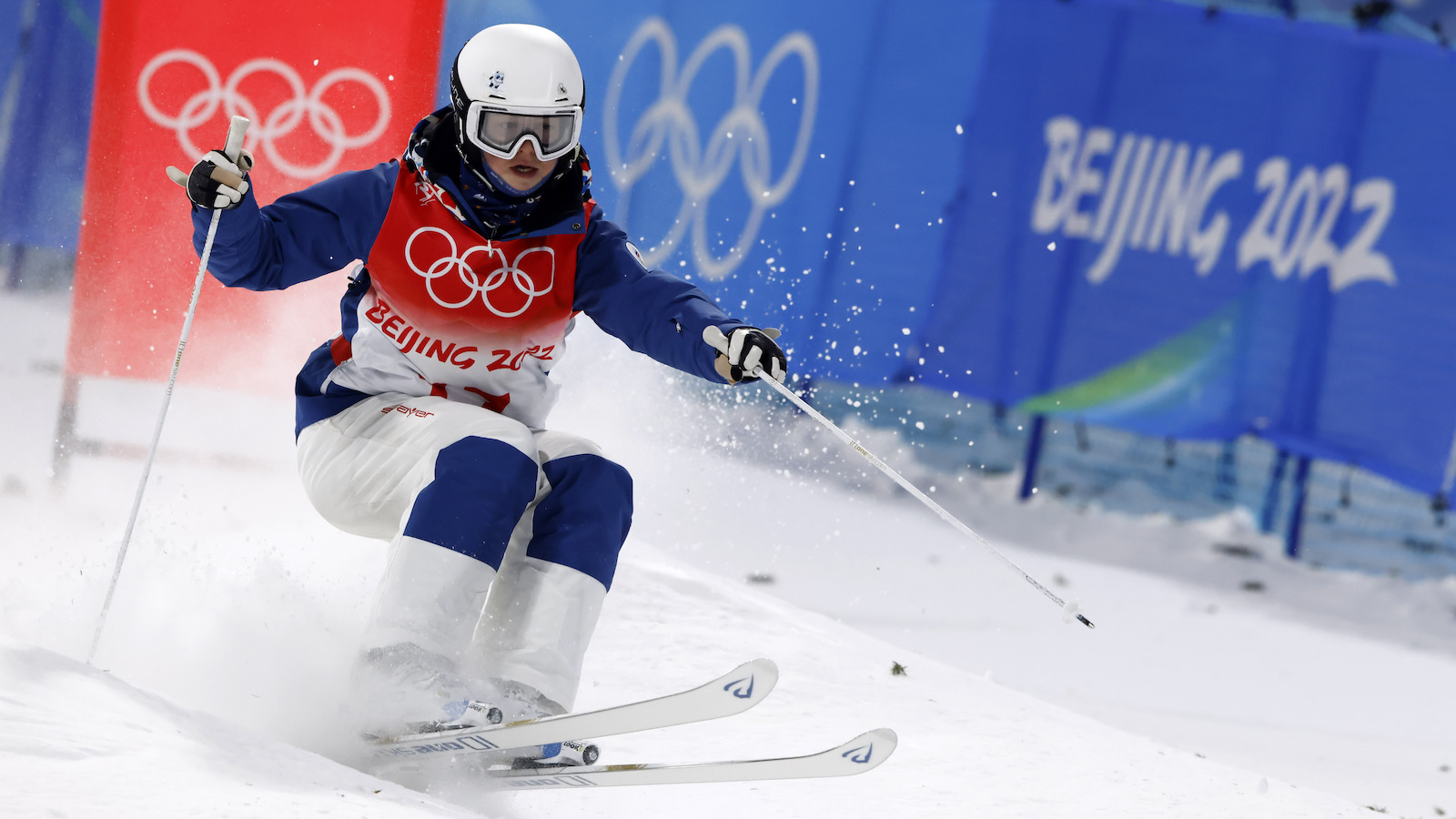 One of the flags near the top of the medal leaderboard may be unfamiliar to some Olympic fans. The ROC, or Russian Olympic Committee, is the organization representing Russian athletes due to Russia’s ongoing Olympic sanctions.

While Russia is not an official participant, Russian athletes are allowed to compete under the ROC flag while not technically representing their home nation. This is due to the decade-long investigation into organized doping and corruption charges alleged against top sporting members of the Russian Federation.

The modern doping history in Russia dates back to the 2008 and 2010 Olympics, when multiple athletes were banned from competing due to failed drug tests. Soon after, an employee at the Russian Anti-Doping Agency informed the World Anti-Doping Agency of a massive doping and cover-up plot being carried out by some of RUSADA’s top officials.

Over the next few years, more information came out while more officials and athletes were banned, including lifetime bans to prominent coaches and the Russian weightlifting team missing out on the 2016 Rio Olympics.

In those Olympics, of the nearly 400 athletes Russia sent to compete, more than 100 were barred from competition due to the scandal.

In December 2017, the IOC officially banned Russia from competing at the 2018 Pyeongchang Olympics. The IOC would still allow Russian athletes with no previous drug violations to participate in the games, but they would not be permitted to use the Russian flag or play the Russian national anthem.

The reaction in Russia was a negative one, with politicians such as President Vladimir Putin saying it would be humiliating for athletes not to be able to represent their flag, with many calling for a boycott of these Olympics altogether. The boycott never materialized, and over one hundred athletes attended, but not before Putin alleged that the United States used its influence in the IOC to get the Russians banned.

The investigation didn’t stop after Pyeongchang, though, with the bans, reinstatements, and cover-ups continuing to this day.

Russia was sanctioned again in 2019 after the WADA banned Russia from all international sports for the next four years. Russia appealed the decision in 2020 with the Court of Arbitration for Sport, and while the ban was reduced, it still impacts their eligibility in the Tokyo Olympics, the Beijing Olympics, and the 2022 FIFA World Cup in Qatar.

In spite of the ban, Russian athletes continued to dominate both Olympic competitions under different names. In the 2018 Olympics, they competed as Olympic Athletes from Russia while finishing 13th in the overall medal count. In Feb. 2018, Russia was (temporarily) reinstated based on the lack of failed tests.

Shockingly, they would be banned again before the next games, this time competing under the name of the Russian Olympic Committee. The ROC was founded in 1911 to facilitate Russian Olympic sports and began its modern history after its reinstatement in 1992 following the end of the Soviet Union.

The ROC finished 5th in the Tokyo Summer Games and will be one of the favorites this month in Beijing.

As things stand currently, Russia’s global sporting ban will end in December 2022 due to the 2020 CAS appeal.

In a scandal of this range that has lasted this long, the safest bet is more Russian doping bans subsequent reinstatements followed by more bans in the near future.