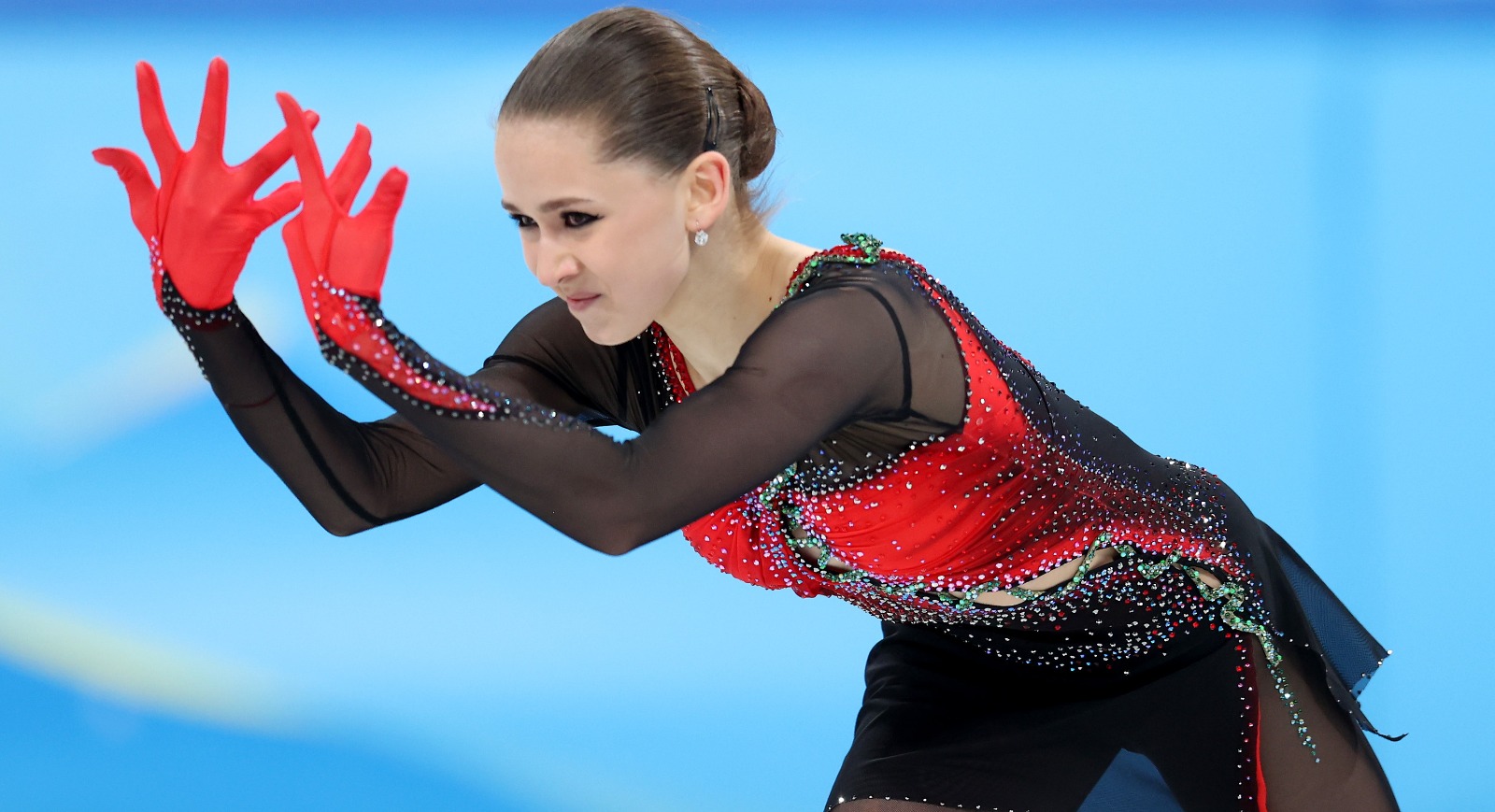 Figure skating is a notoriously tense Olympic event, with contenders pushing themselves to the very limit of human ability on the ice. But the sport has a reputation for matching the beauty and style of the performances with some very ugly drama, and the Beijing Winter Olympics seems to be no exception.

Over the last few days, multiple headlines have been generated about the “Quad Squad”. So, what exactly is the Quad Squad, and why is everyone talking about them?

Who are the Quad Squad?

The Quad Squad are three teenage Russian skaters, Kamila Valieva (15), Anna Scherbakova (17), and Alexandra Trusova (17), all of whom train under the guidance of world-renowned coach Eteri Tutberidze. They earned their name because all three skaters can perform a “quad” jump. This move – a four revolution jump – has long been thought nearly physically impossible for female skaters.

However, Tutberidze’s methods have been questioned by members of the skating community. They talk of the “Eteri expiration date”, claiming she treats her athletes as “disposable”. This refers to the fact that at around the age of 17, those she trains have their careers come to an end due to injury or a fall-off in results.

“Eteri was smart in her approach: she was first to find a method to teach quad jumps to girls, and the method works, but only until age 17. What are skaters supposed to do then?”

On Monday, Valieva showed everyone why the squad deserves its name. To gasps from the crowd, she landed a quad jump, then repeated the feat a few moments later. A gold medal for the Russian Olympic Committee in team skating beckoned…

And then came the drama. It emerged that Valieva has tested positive for banned heart medication trimetazidine. This is used to prevent angina attacks, though it’s considered a performance-enhancing drug by the World Anti-Doping Agency, as it boosts athletic endurance by increasing blood flow efficiency. The blood sample in question was reportedly taken before she performed at last month’s European championship in Estonia, where she dazzled the crowd and cemented her status as the gold medal favorite in Beijing.

The IOC slammed the brakes on the medal ceremony and lawyers have stepped in. Russian coach Tatiana Tarasova was quizzed about the result and simply said “this cannot be true, we can be pointed fingers at, but we are all clean.”

What happens next remains to be seen. The International Testing Agency said:

“The ITA is aware of the various reports circulating regarding the postponed medal ceremony for the figure skating team event at the Olympic Winter Games Beijing 2022. Any announcement connected to these events would always be publicly issued on the ITA’s website and not commented on otherwise. No such announcement has been published to date.”

In a display of confidence, Valieva ran through her routine at a training session earlier today. She refused to take questions from journalists afterward and departed by raising her fist in the air. Where this story goes next is anyone’s guess, but whatever the official decision on Valieva turns out to be, expect drama.