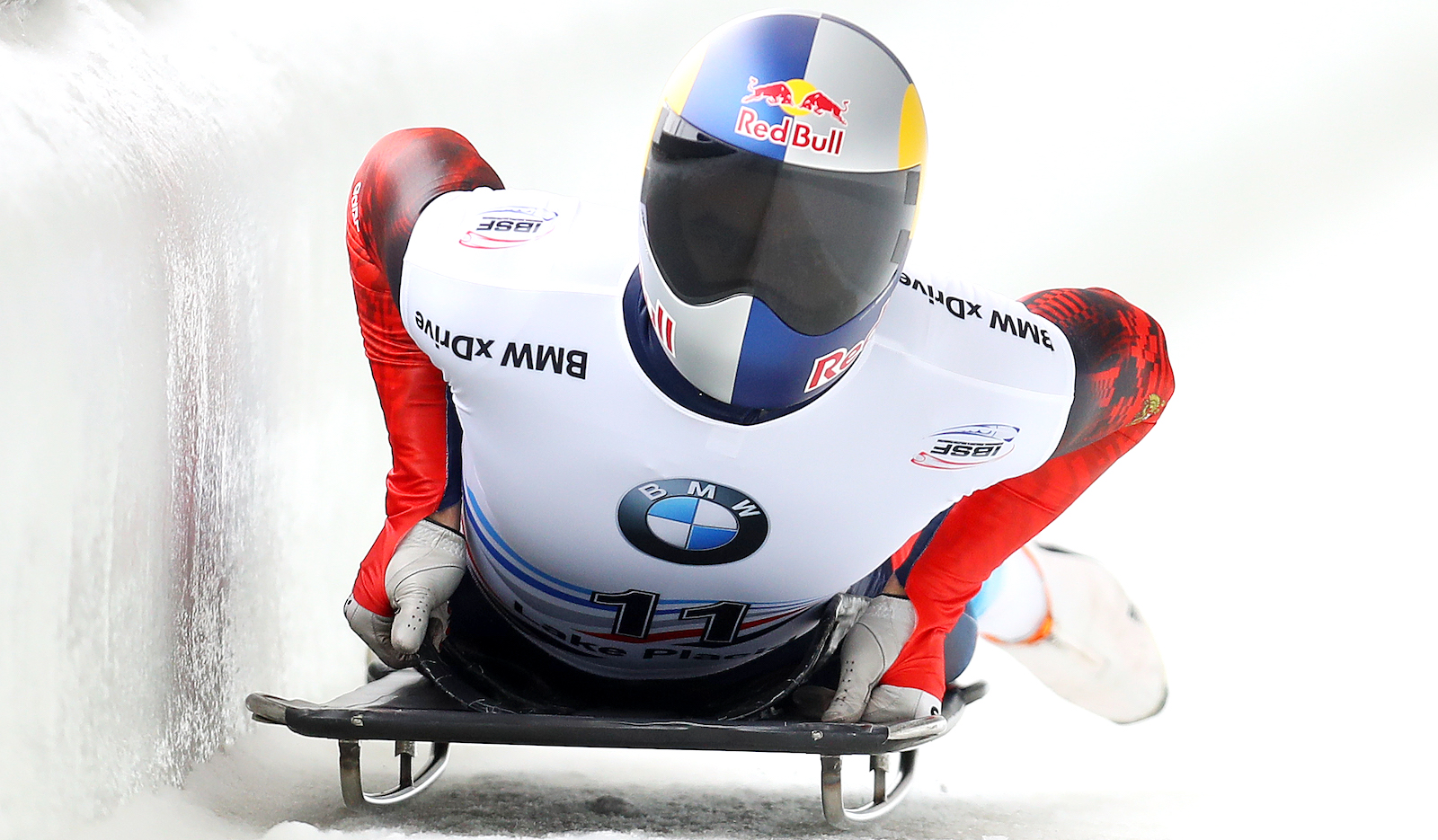 The 2022 Olympics are well underway in Beijing, and there have already been two sledding events that have awarded their medalists. Sledding is one of the seven sports currently at the Winter Games and it has three different disciplines.

Germany has had one of the most dominant sledding programs historically, and that trend has continued on the ice so far this year with the Germans taking the most gold medals so far.

The final two sledding events this year will be held Feb. 18-20, with the two-woman and four-man Bobsled competitions.

Sledding was first an Olympic event in 1924, with the sole event being the four-man Bobsled event.

The sport was not as widely practiced in the early years, and in the first Olympic edition the gold medal went to Switzerland, the silver to Great Britain, the bronze to Belgium with the hosts France finishing in a distant fourth place.

In 1928 a second discipline was added called Skeleton, but it was only used once more at the Olympics in the 20th century and did not become a regular event until 2002.

Luge was introduced at the 1964 Olympics, debuting with men’s singles, doubles and a women’s singles event. This marked the first time the Olympics had held a women’s event in sledding.

In 2002 the Bobsled and Skeleton added women’s events, and recently new events were added in 2014 with the Luge team relay and in this year’s Olympics with the women’s Monobob event.

The Bobsled event features one or more riders in the sled in a seated position, facing forward and steering the sled with their teammates.

Sledding’s first Olympic event has given out the most medals of any sledding discipline by far. The sport that is referred to outside of North America as Bobsleigh has been present at every Olympics since 1928 except one, when it was excluded from the 1960 Squaw Valley games due to expenses.

Bobsled has been controlled in most part by three nations: the United States, Germany, and Switzerland. The Swiss have won most frequently with 31 medals, but Germany leads the way with 13 gold medals all-time.

Two of the events this year have been completed, with Germany taking all three medals in the two-man and American Kaillee Humphries winning gold in women’s mono-bob.

Luge is similar to the Bobsled event in that the rider is facing forward, but is instead lying on their back with their face pointing up and feet-first.

Luge has some familiar faces winning most of its medals, with Germany being the clear powerhouse in this sledding event. Germany leads the way with 43 medals and 22 gold medals, and second-place in overall and gold medals is the now-defunct East German Olympic team.

That’s pretty much how things turned out in 2022, too, with the Germans winning six of 12 available medals, including four gold.

Skeleton riders lay head-first on their stomach, after getting a running start and jumping on the sled. Skeleton is the most dangerous form of sledding, which contributed to its delayed addition to the Olympic slate.

Since its official introduction in the 2002 Olympics, Great Britain leads the way with nine total medals while Team USA is tied with the British on three gold medals.

The People’s Republic of China medaled in Skeleton for the very first time this year, with Yan Wengang bringing home the Bronze in men’s singles for the host nation.